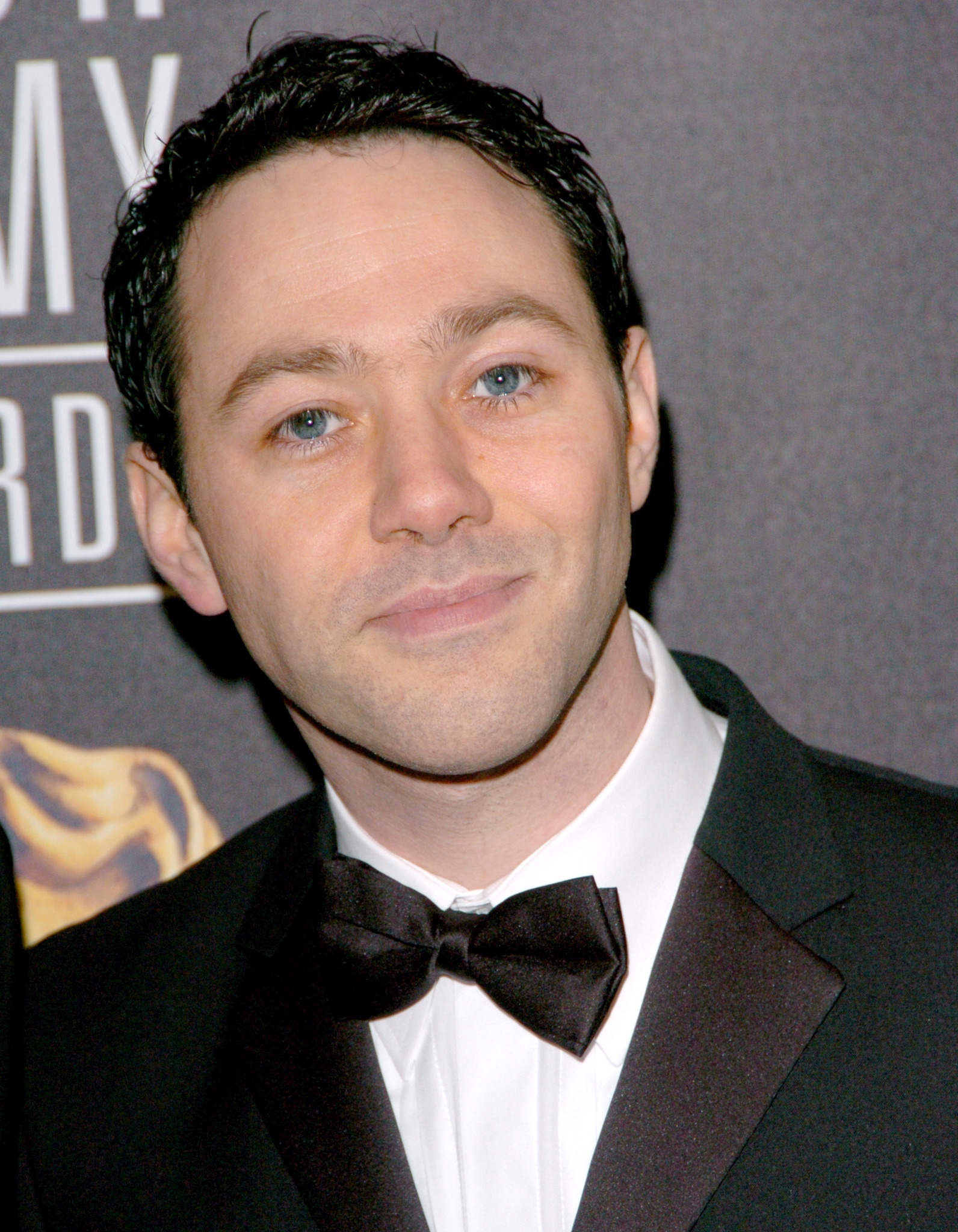 I stumbled across the Paramount Comedy Channel’s Sitcom Weekend spoofs today. On the 24th and 25th of May 1997, the channel ran a themed weekend, and interspersed them with some spoofs of sitcoms and tropes.

They hosted a raft of future stars, were written by Lucas and Walliams, aided by Richard Osman, and were directed by Edgar Wright (credited as Edgar Howard Wright Jnr).

My attention was drawn to this one, for obvious reasons.

Let’s ignore the fact that it barely resembles the show it is parodying, and seems to model its set on Everybody Loves Raymond, and has ‘Jerry’ break the fourth wall like Garry Shandling, and just focus on Reece Shearsmith’s sneakers. Look at those shoes.

They did another one called My Gay Dads (which is unwatchable, but can be found on YouTube), and one called A Puppet Lives In My House, based on ALF.

Finally, they imagined what Only Fools And Horses would be like remade for the US market.

Of course, ABC did eventually try and remake the show, with John Leguizamo as the Del character, and Christoper Lloyd as Granddad. 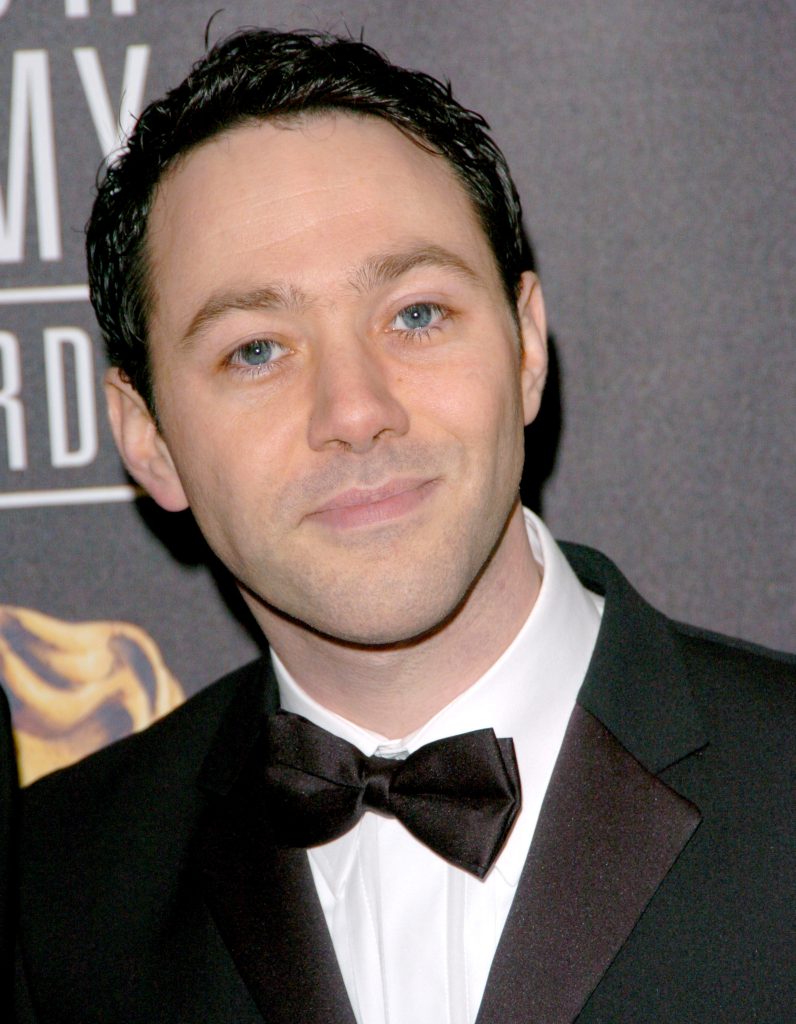 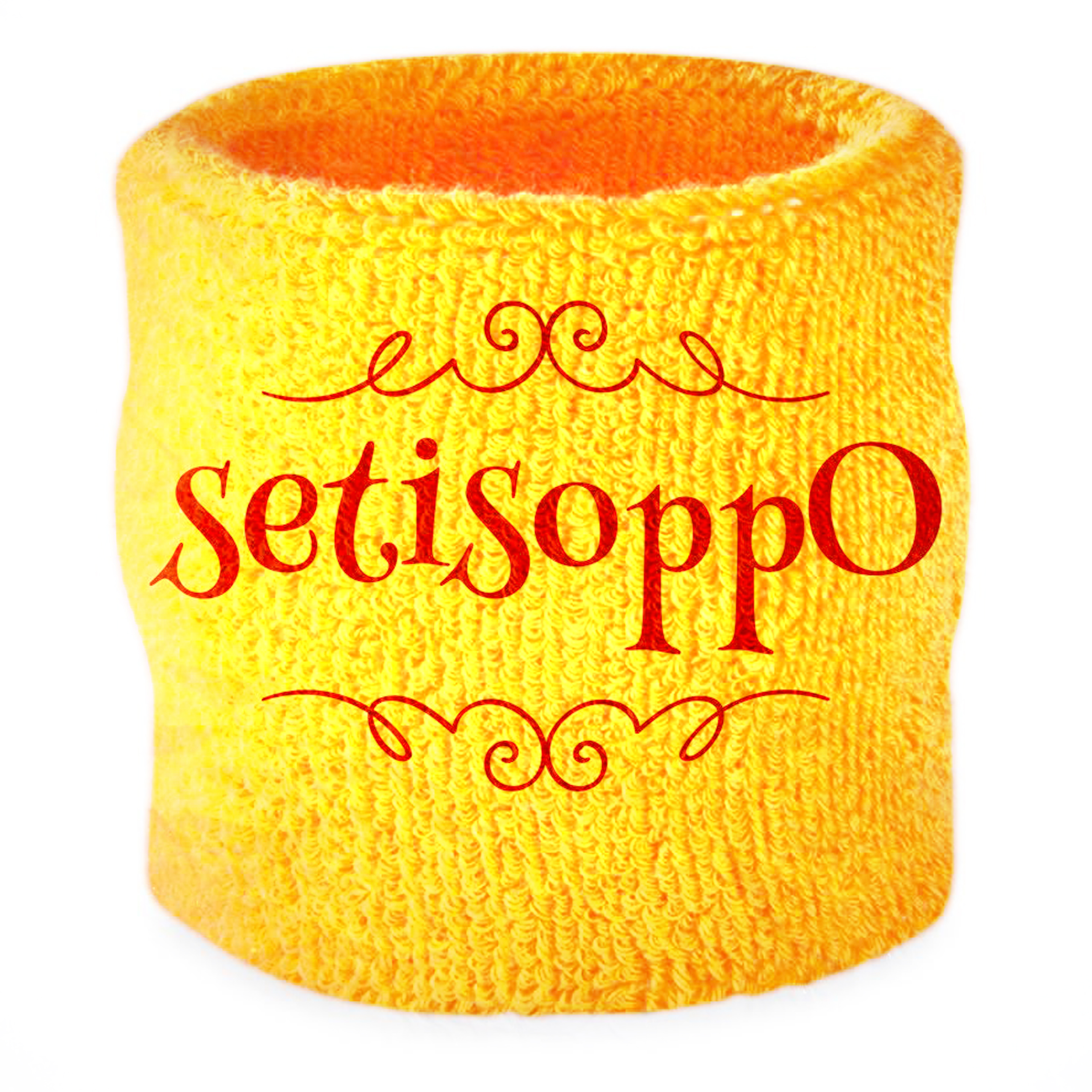 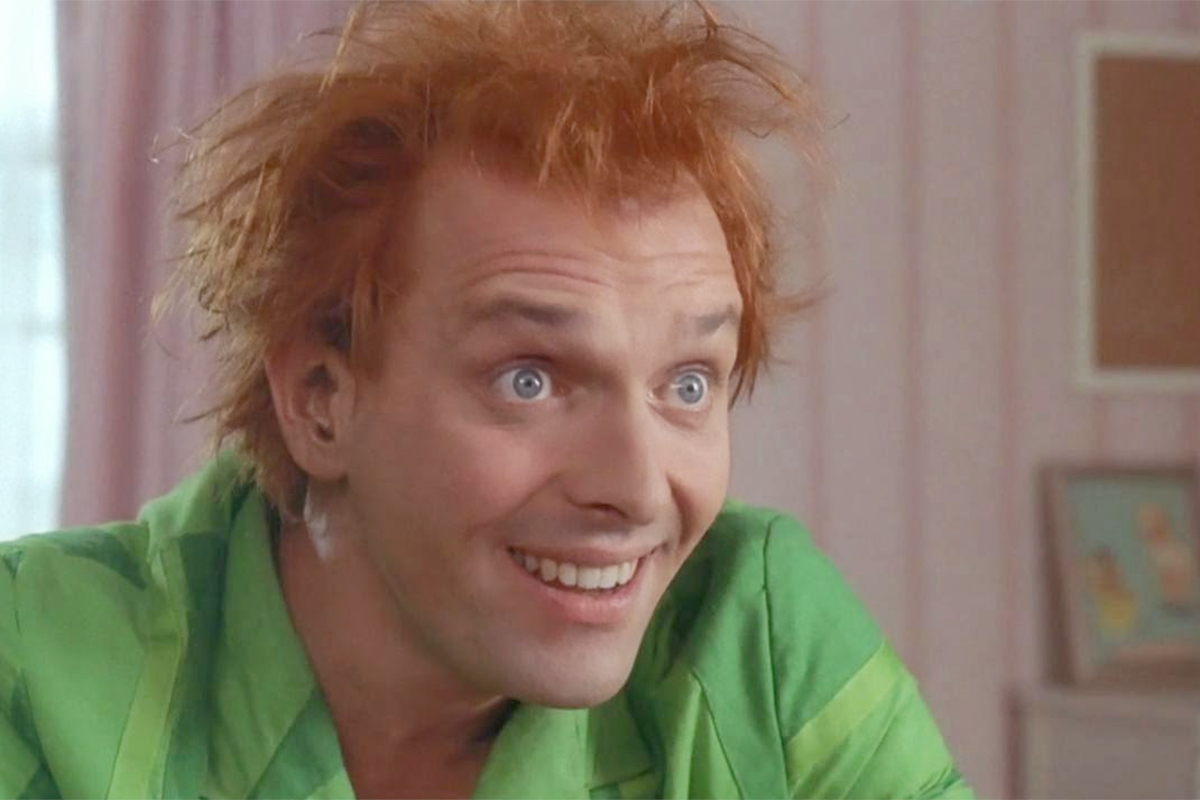