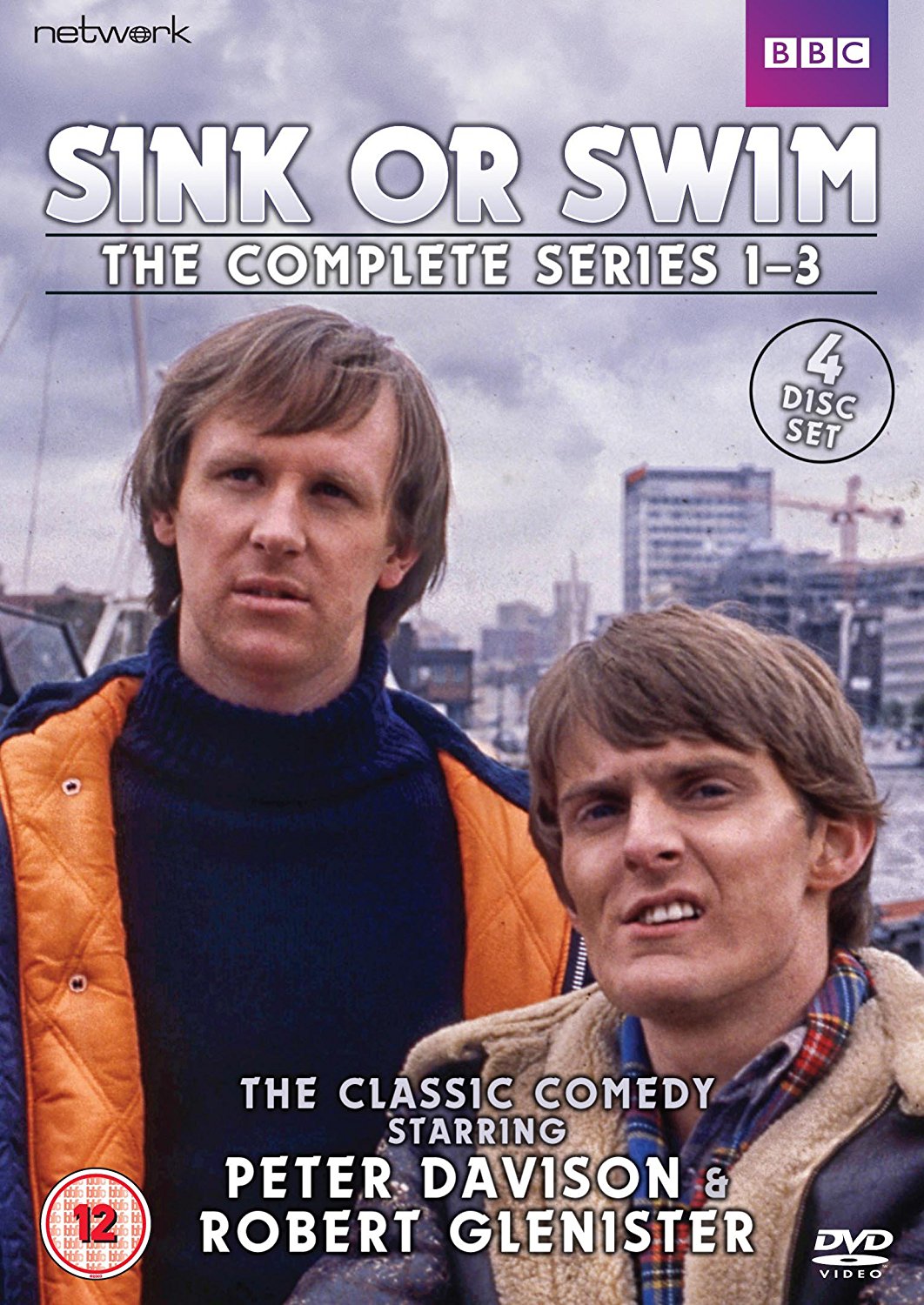 I’m having a weird morning. I decided to have another delve in to the Radio Times Guide To TV Comedy. Rather than a random page, I used today’s date, and on page 611, I found the Peter Davison and Robert Glenister show Sink Or Swim.

Apparently, this show was filmed in Bristol, as was The Young Ones and Only Fools And Horses.

… and I’ve watched that before. I distinctly remember the bad chroma key background in the shop. So sure was I that I had written about it before, that I searched my own site for it, and found nothing.

What’s more, it was produced by Gareth Gwenlan, which is a name that crops up on Red Dwarf as an insult. So, am I having a massive bout of deja-vu, or have I written this whole blog before? 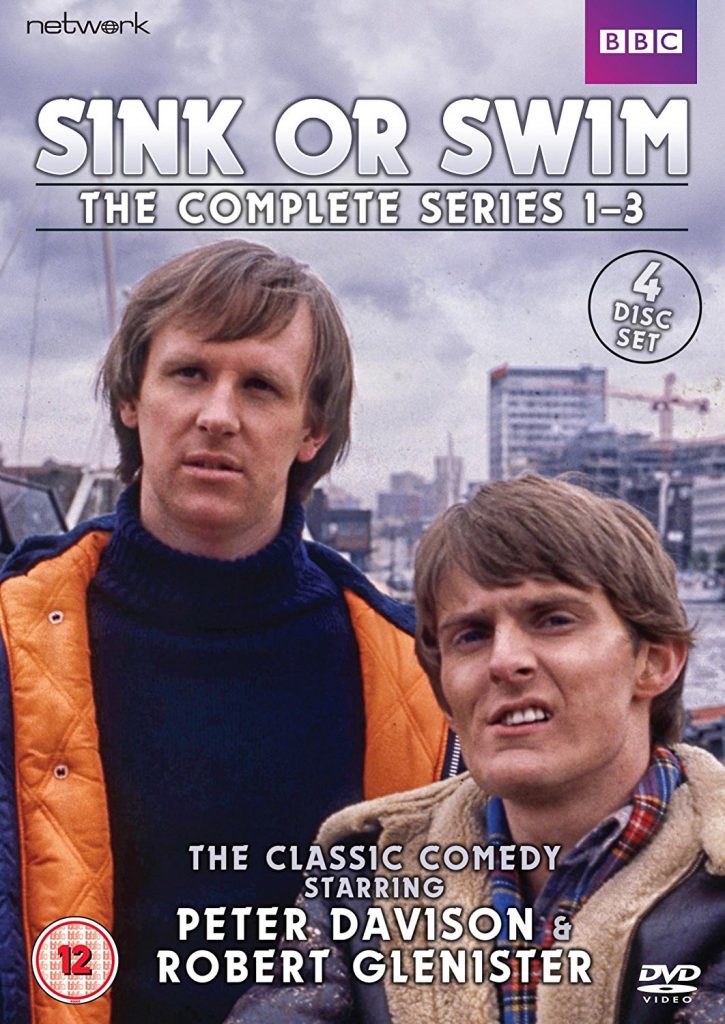 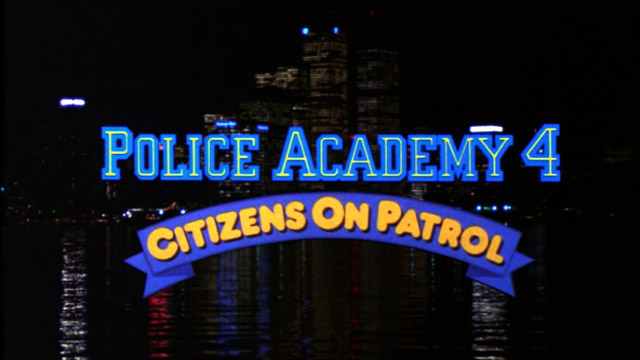