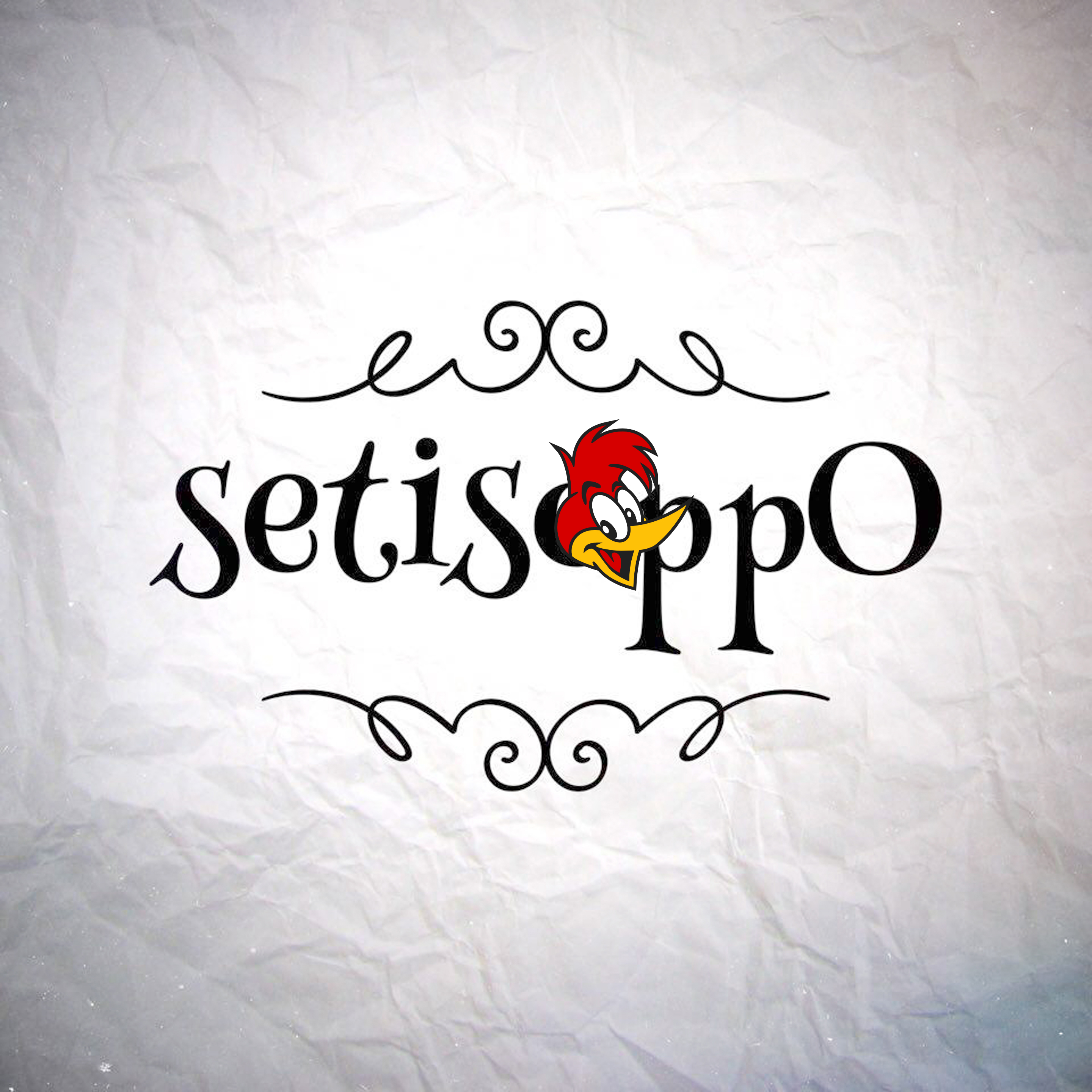 Time for another episode of setisoppO, the podcast where we work out the opposite of things that don’t have a natural opposite. This week, we discuss the topics of woodpeckers, dominoes, and trunks.

We also learned something about last week’s episode, where we got hung up on an image we couldn’t identify. And thanks to Craig, a listener, we now know we were both thinking of this.

Apparently, there are two Magnum reboots in the works at the moment. The first is with ABC, and focuses on his daughter, while the second, at CBS, is a remake from the people remaking Hawaii Five-O. Which is actually weirdly synergistic, because the original (and best) Magnum was created to make use of the Hawaiian production facilities left behind after the original Hawaii Five-0 finished. There are even some vague crossovers as I recall. 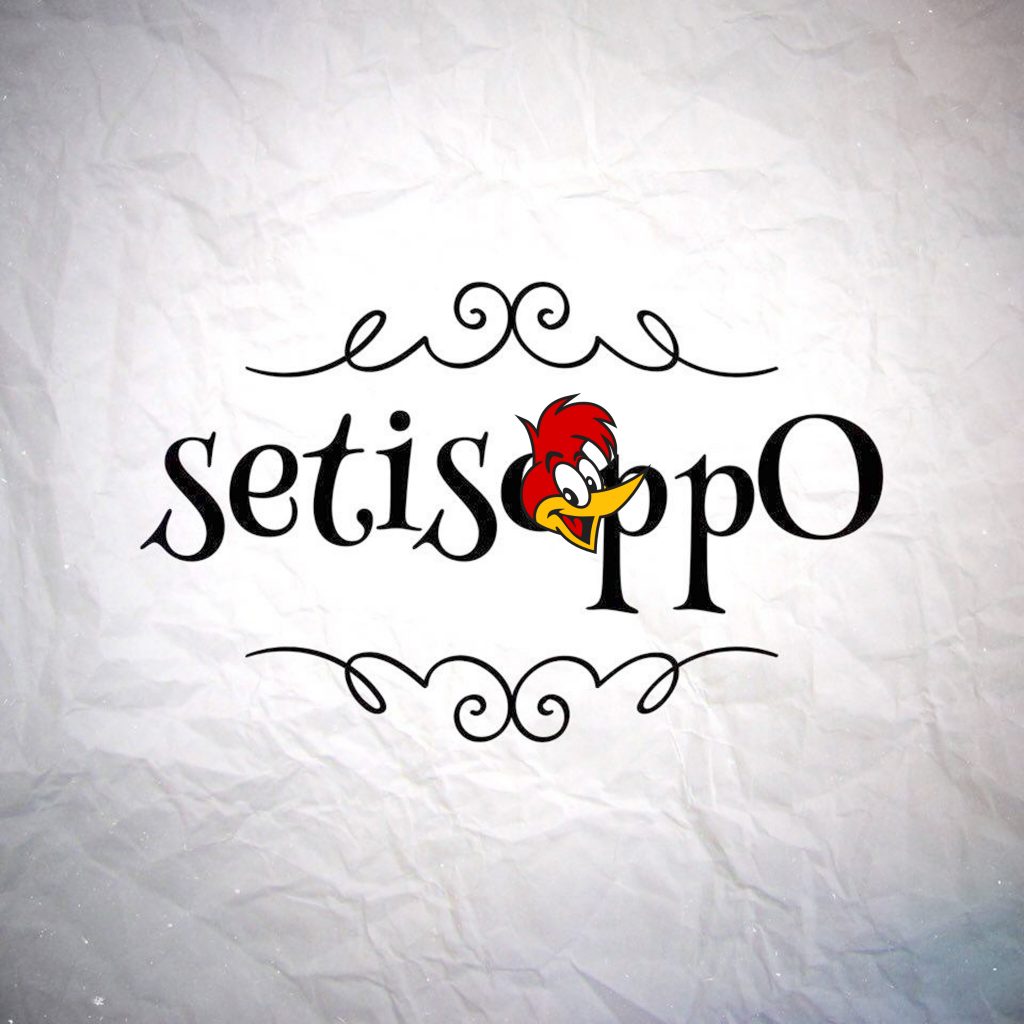 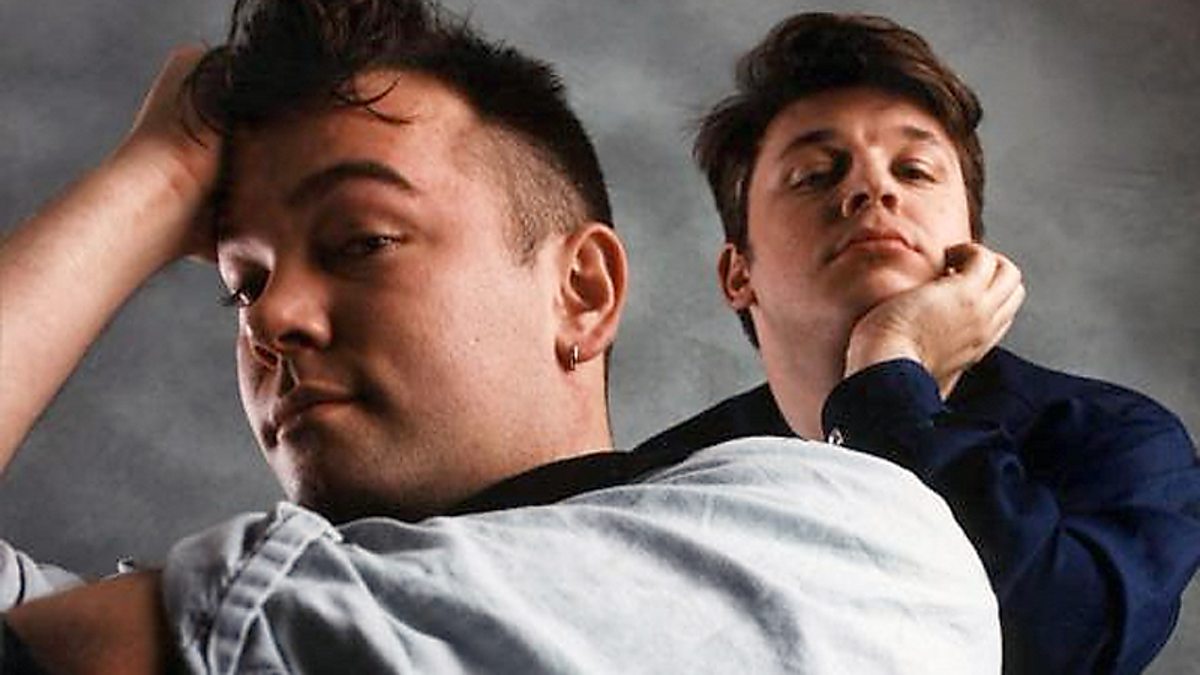 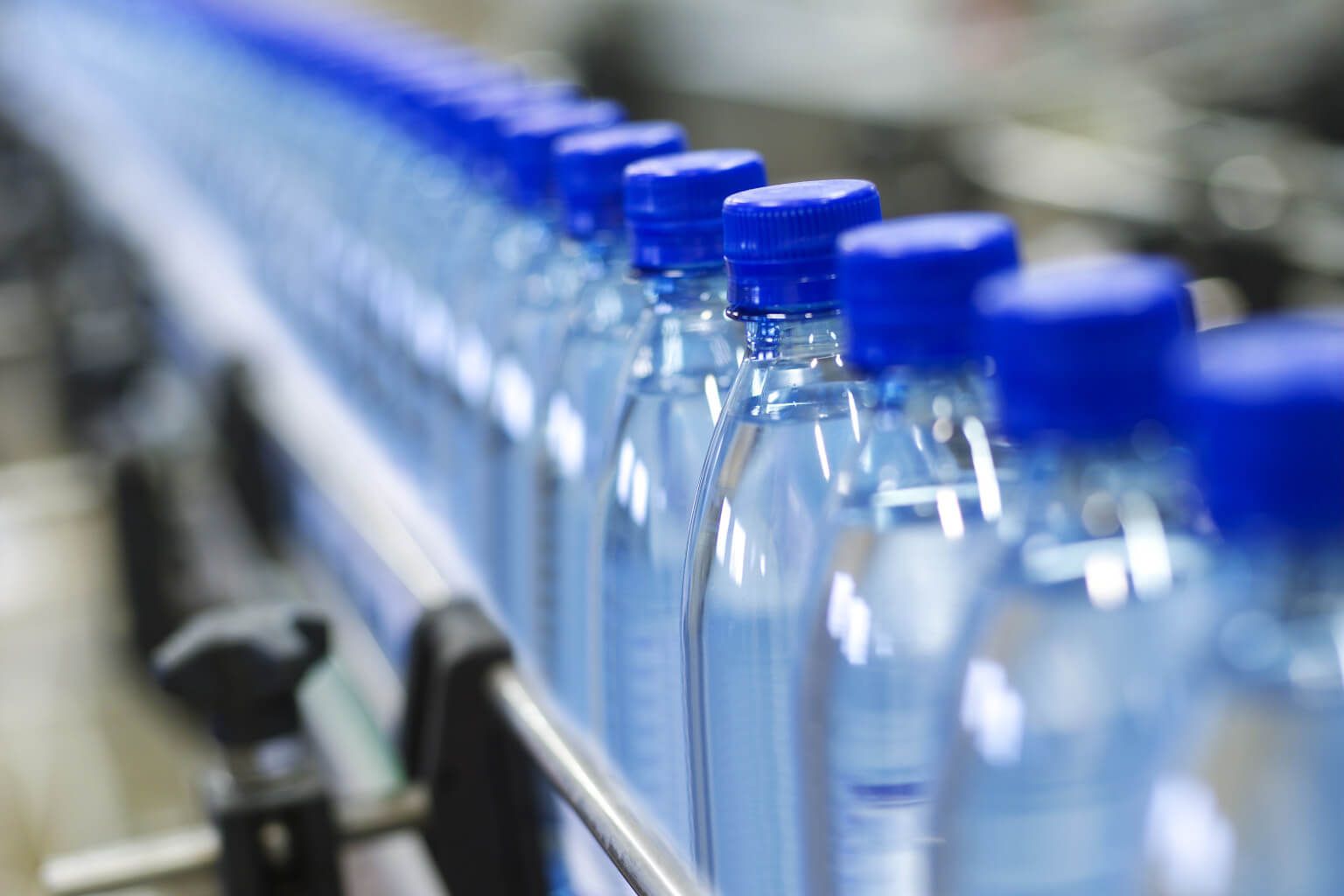