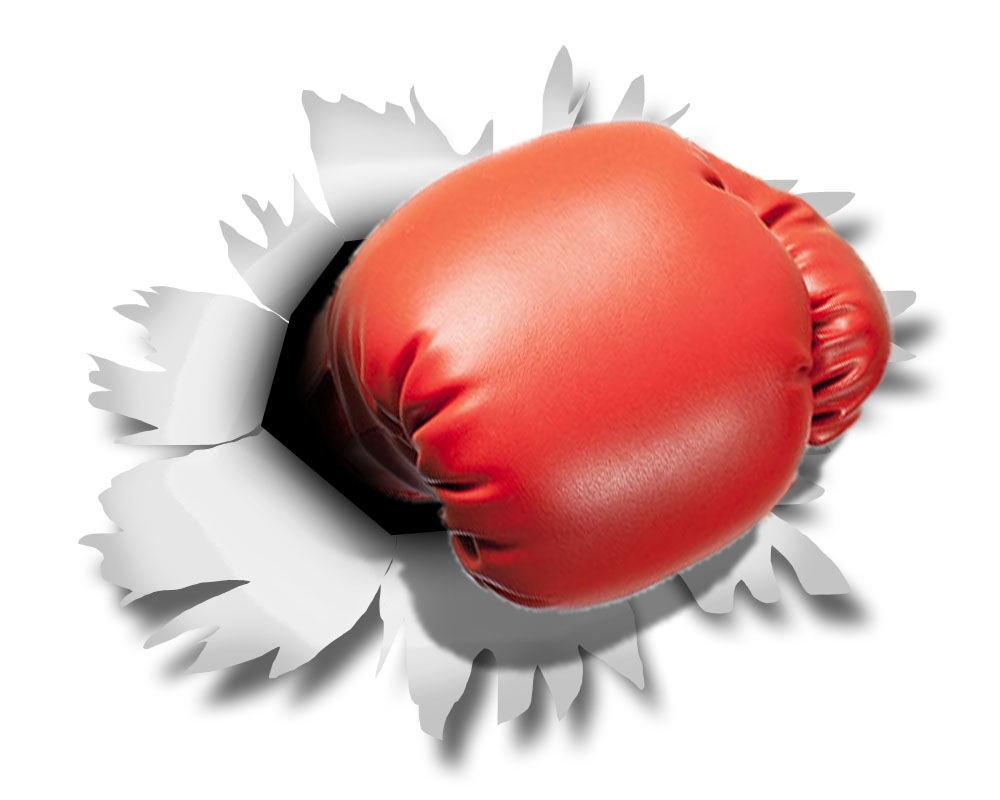 Tuesday punched her fists together. She enjoyed the sound of the leather gloves smacking into one another, the way the padding gave way just so. Ideally, she would have gone bare-fist, but you weren’t allowed to these days.

Tuesday was about to punch a planet in the face, and people were worried she might bruise her knuckles.

There were a few logistical problems with punching a planet in the face, and the right sort of protection wasn’t one of them. Indeed, she’d read that gloves were actually more harmful, because it meant you punched harder. Without the gloves, you were more worried about hurting yourself.

Tuesday wasn’t worried about hurting herself.

She was about to punch a planet in the face.

The first proper problem was working out which part of the planet was its face. The whole world had come together to decide this, and their conclusion was Doncaster.

So, here she was, testing her new boxing gloves in the town centre, while everyone else tried to ignore her.

The second problem with punching a planet in the face was where to do it from. Space seemed out of the question, as well as a bit of a form-filling nightmare. The moon was just stupid. And so, she was stood in the doorway of Wimpy.

The doorway of Wimpy was deemed to be the tip of the planet’s nose.

And she wanted to punch the planet so hard in the face that she broke its nose.

She took a deep breath, lifted her fist, and smacked it as hard she she could into the wobbly concrete slab in the doorway of Wimpy in Doncaster.

Nothing much happened at first.

There was the large stab of pain up her arm of course, but she’d been expecting that, and to be honest, it wasn’t as bad as she had feared.

Somewhere else a dog cocked its leg against a tree.

Then came the rumbling. It was subtle to begin with. No one really knew what it was. Some stopped and cocked their heads, as if listening for an elusive noise, and some even bent down and touched the ground. No one was sure, until the rumbling grew deeper.

It shook the buildings, exploding window panes. It shook the trees, causing an early on-set Autumn. It shook the waters so much that it looked like the oceans were boiling.

She knew what was happening.

The planet was speaking. 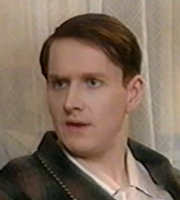 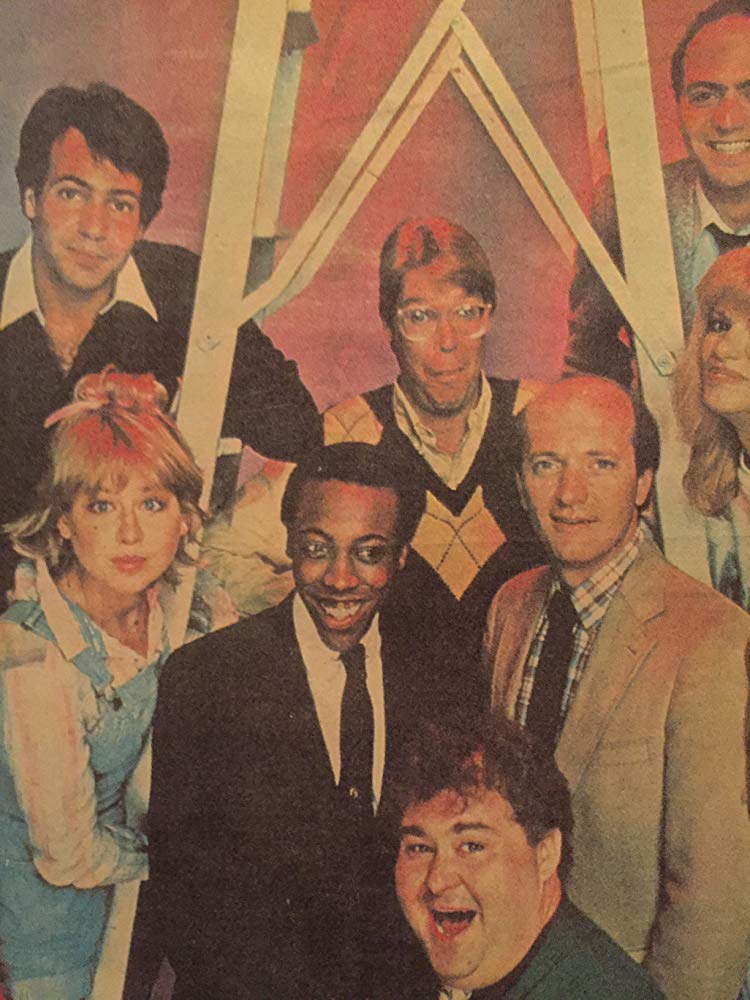