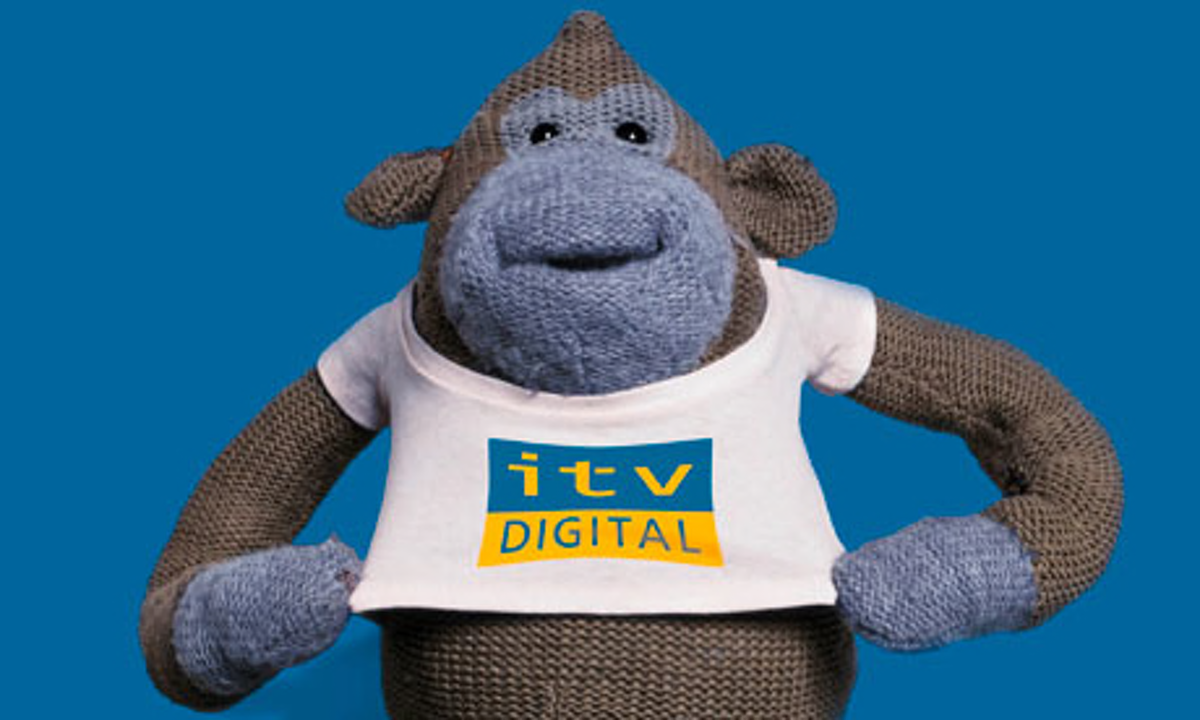 In the dying moments of the 1990s, there was something new on the horizon. It was called digital television, and this is how excited the BBC was about it all.

Meanwhile, On Digital was sending out promotional VHS cassettes to drum up interest in the new service, which was a joint venture between Carlton and Granada.

And Chris Tarrant was shouting at us from adverts about it.

Sky were launching their own digital platform, and had a whole promotional channel up and running to push it.

And they were advertising it on analogue TV like this.

They were really excited about On Net too, which meant you could look at websites on your telly.

But by July of 2001, things were changing. The platform bid a large amount of money for the exclusive broadcast rights of the Football League, and rebranded itself using a hand puppet, and stickers sent out to subscribers to put the new logo over the old one on their remotes. No one bothered to update the box software though, and it kept the old branding.

They were planning on updating the software soon, as well as adding stronger encryption. Except, this happened.

The BBC seemed mostly unbothered by it all though.

And they later teamed up with Crown Castle to resurrect the platform as Freeview.

The monkey found other work. 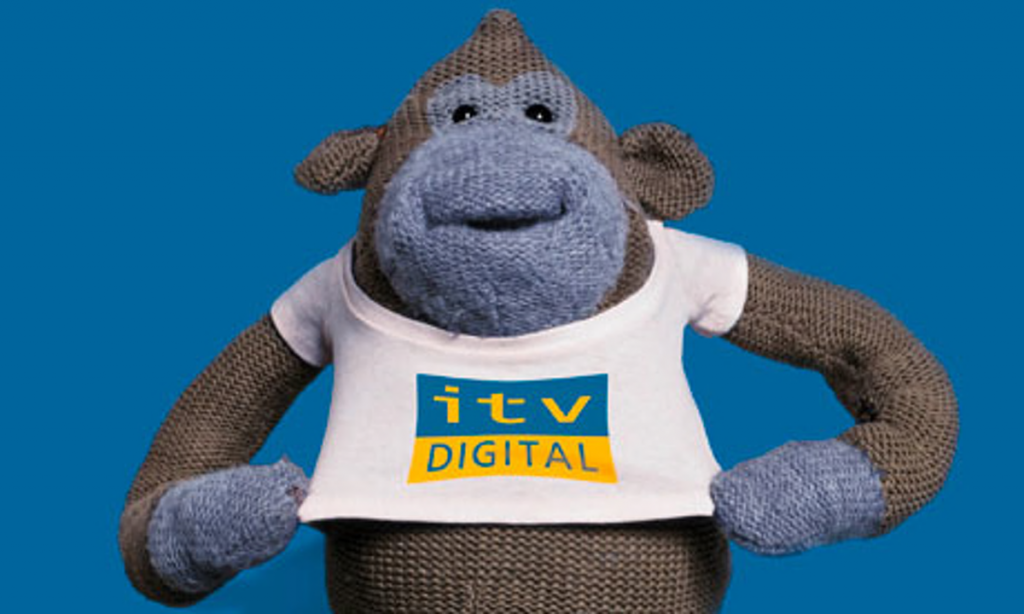 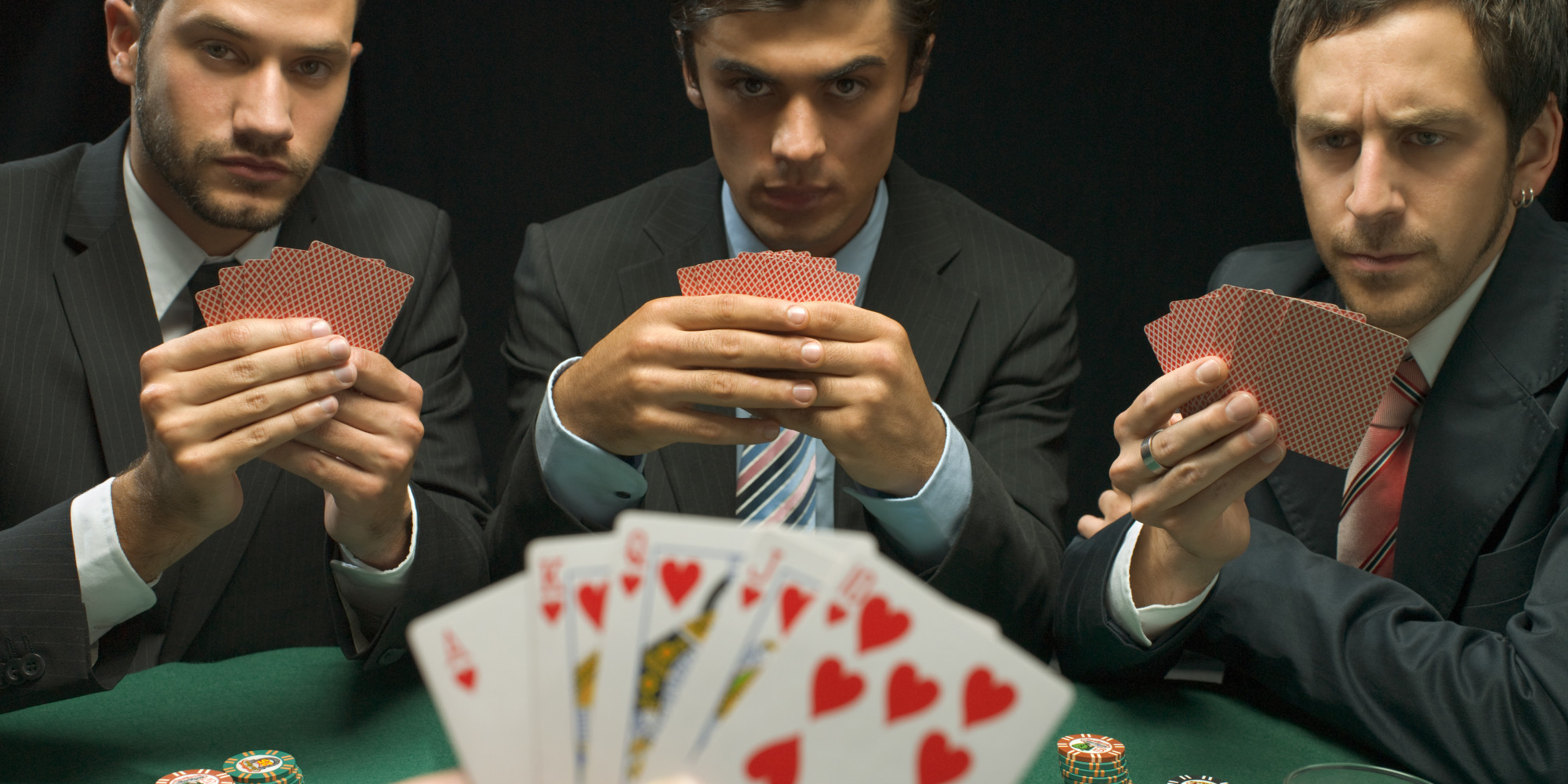 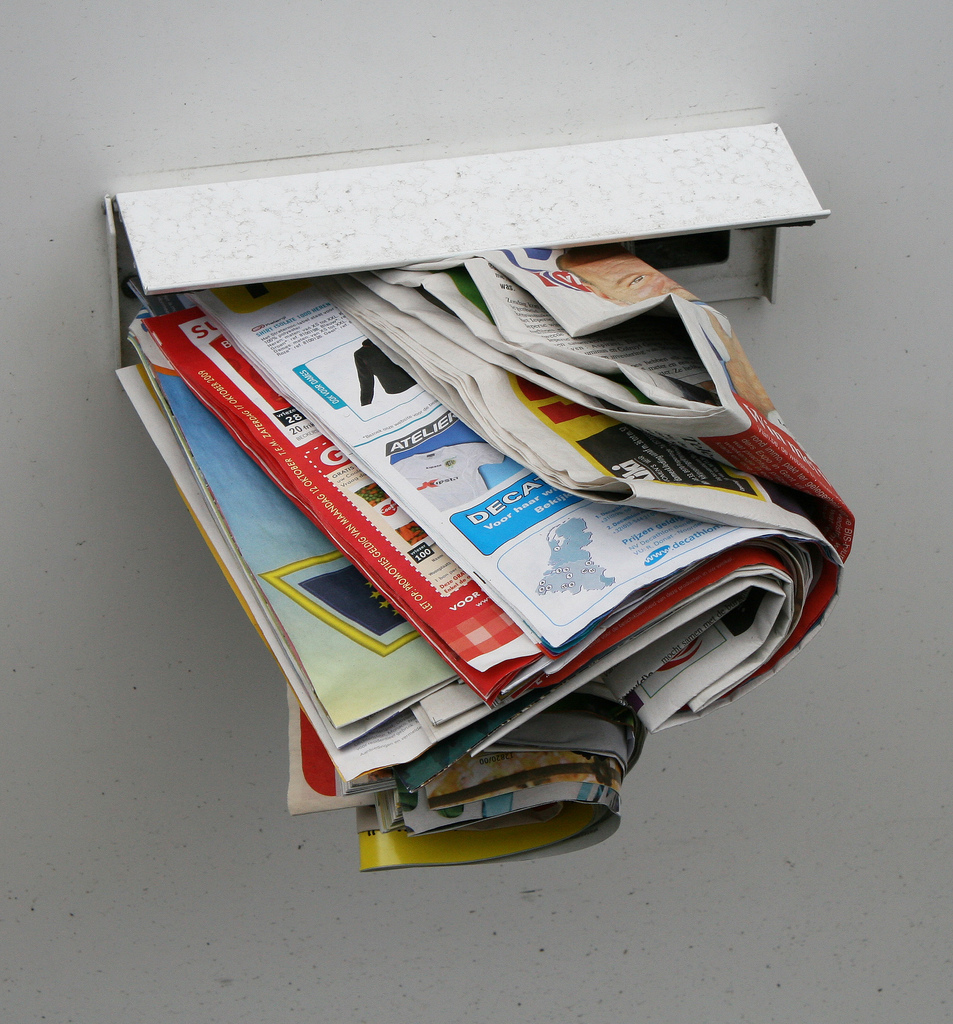