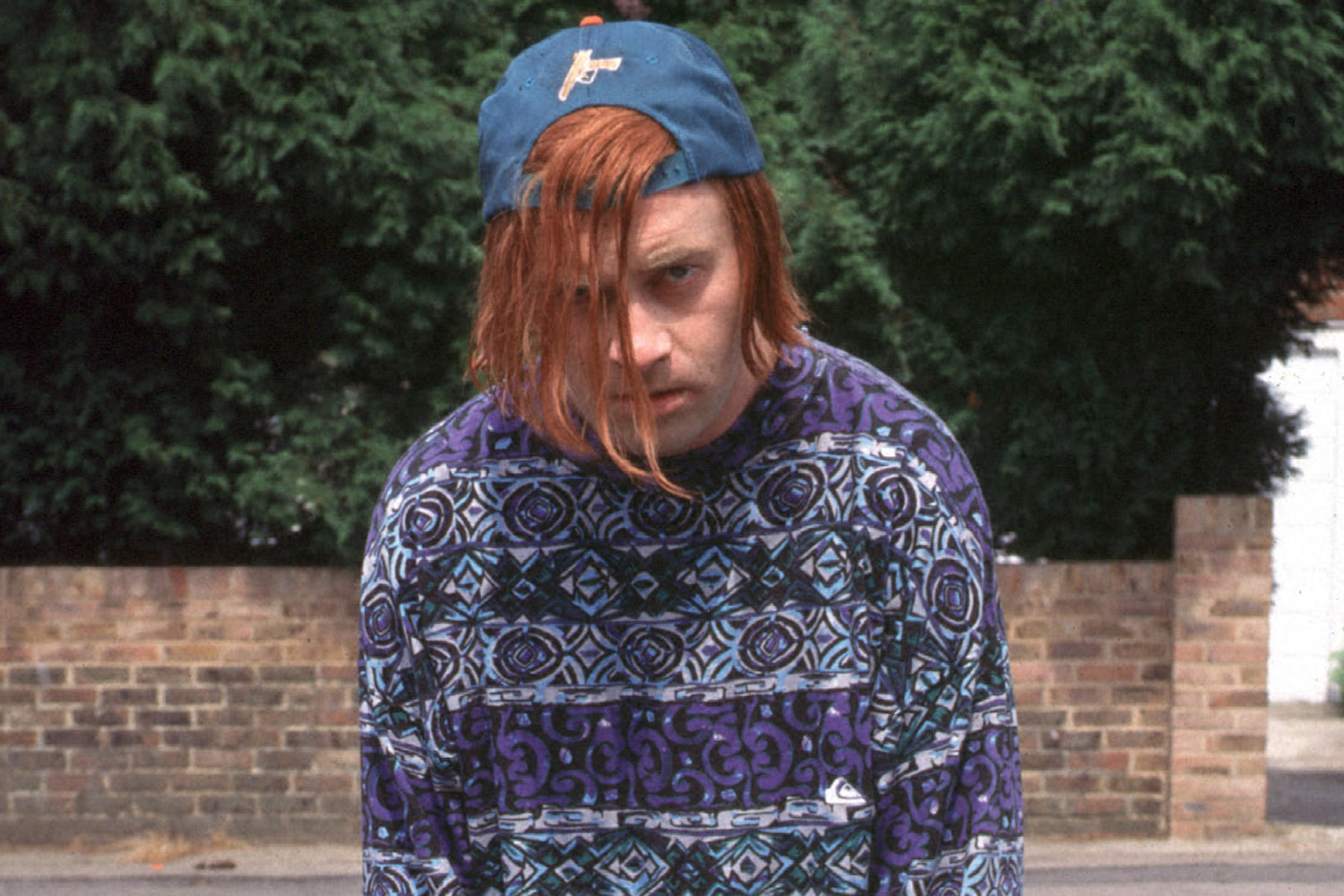 So, some time between this parent’s evening and their trip to Ibiza, Louisa Rix, as Kevin’s Mum, must have revealed that he is really the son of his teacher, and then kicked out Steven Moore, so James Fleet could move in.

To be honest though, it’s no wonder Kevin acts the way he does, because his first Dad also left him to clean floors on dinnerladies. But only after subjecting him to this. 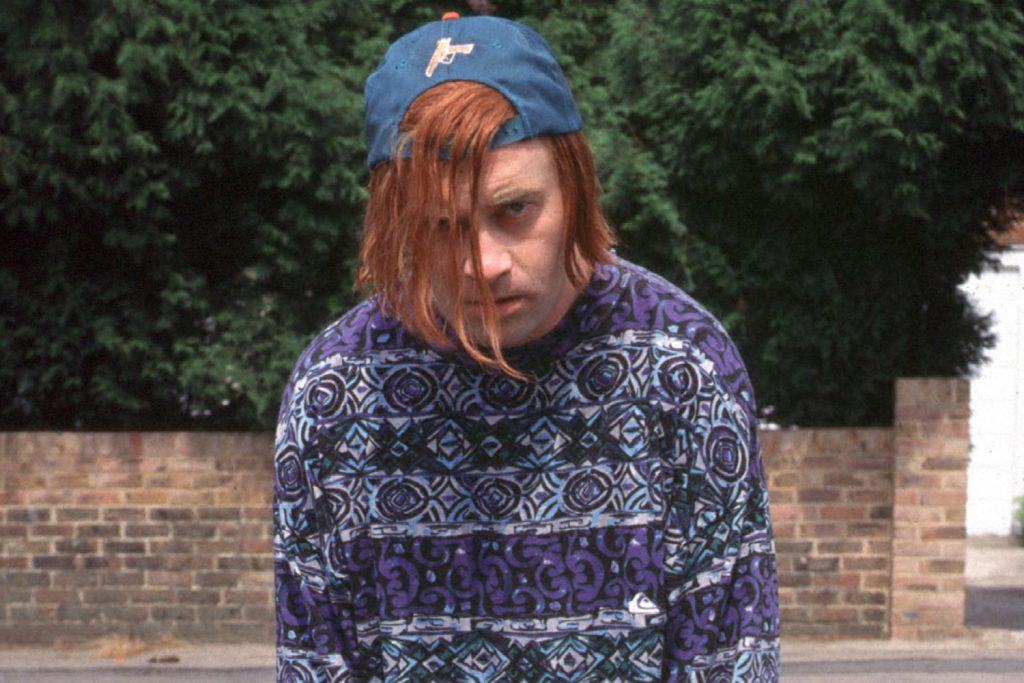