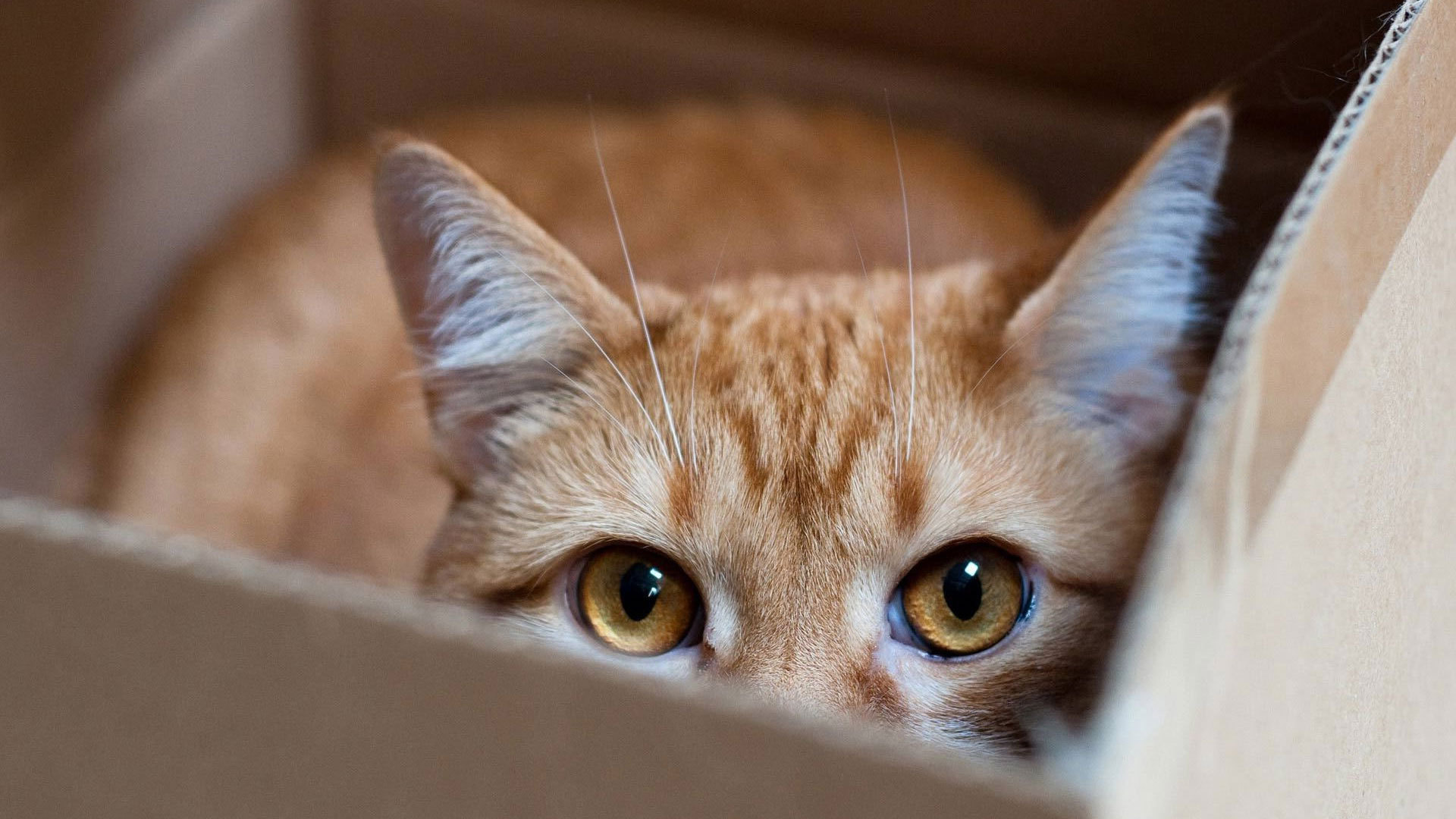 All cats have the same username and password combination.

I’ve looked at quite a few cat’s Wish Lists, and there seems to be seven common things they all want.

We’ve all seen them engrossed in the snooker, so it’s no wonder they want an actual table all of their own. Whether they plan on stalking the table and killing it, or just chasing the balls down the pockets depends on the cat. They will settle for nothing less than a full size one though.

The cats seem to think this will make food appear in their bowls more readily. And if it doesn’t, they know it will at least make a human sized snack treat appear on the floor.

Not just to chase fish around the screen, but so they can message you every ten minutes with enquiries such as “mite ther be sum foodz?” or “mi feets iz cowld” or “stop lukin at me”. 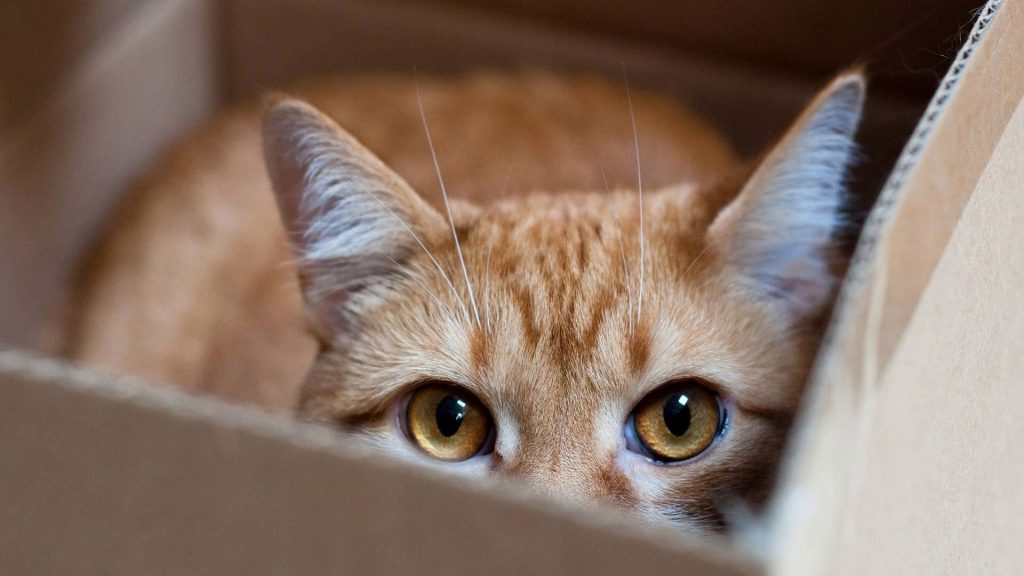 Cats hate this stuff, but they can’t resist sniffing it anyway, no matter how much it makes them recoil and blink. For some reason they think that if they own the VapoRub, they will never sniff it ever again.

Oddly, cats don’t seem to add their own food to their Wish Lists. They do have a penchant for expensive steak though, preferably raw, and preferably on the floor. Failing that, they might add Pringles to their lists too, as much for the snacks as for the tube to play with.

The Game Of Thrones Box Set

But only on BluRay.

Mostly though, they will order as much stuff as they can (if they could, they don’t have credit cards), so long as it’s all delivered in big boxes that when empty they can jump in, sleep in, chase biscuit around, and chew on. 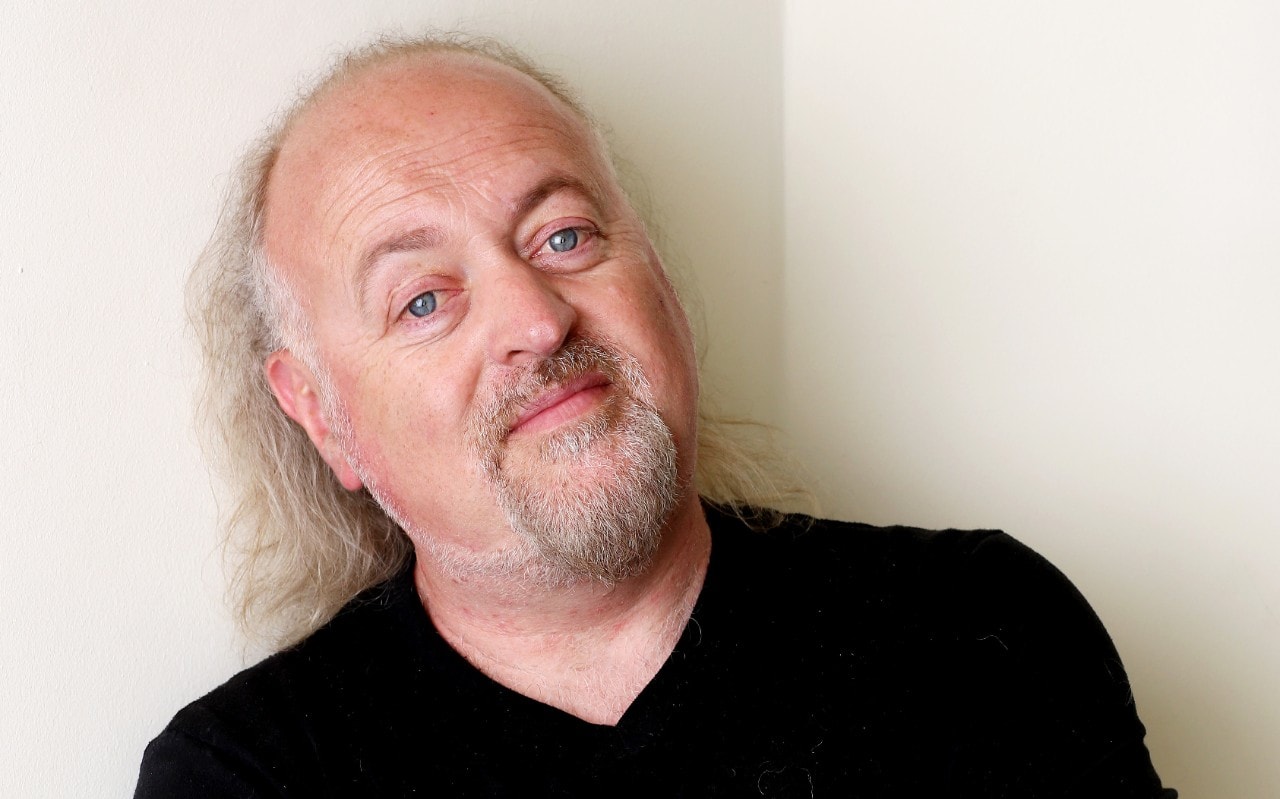 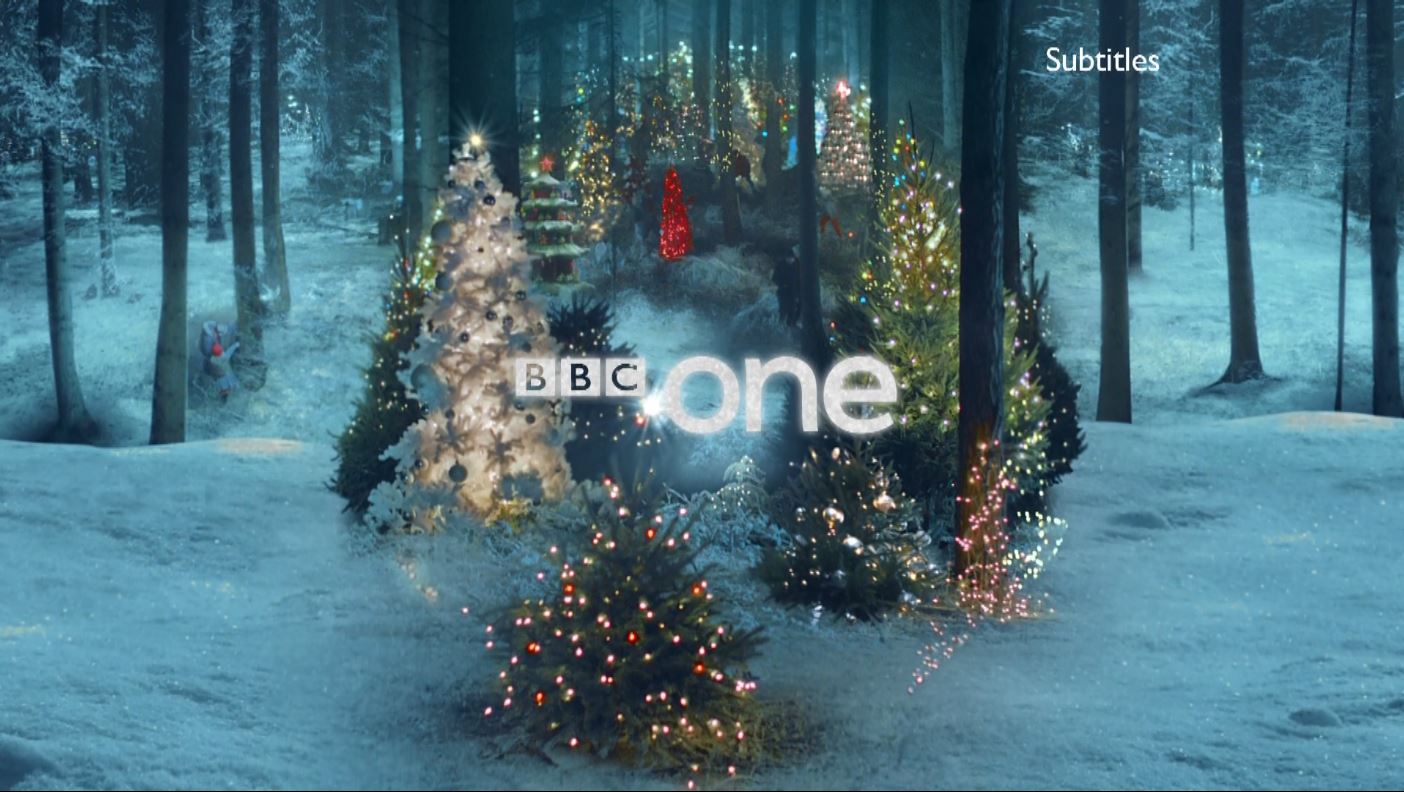