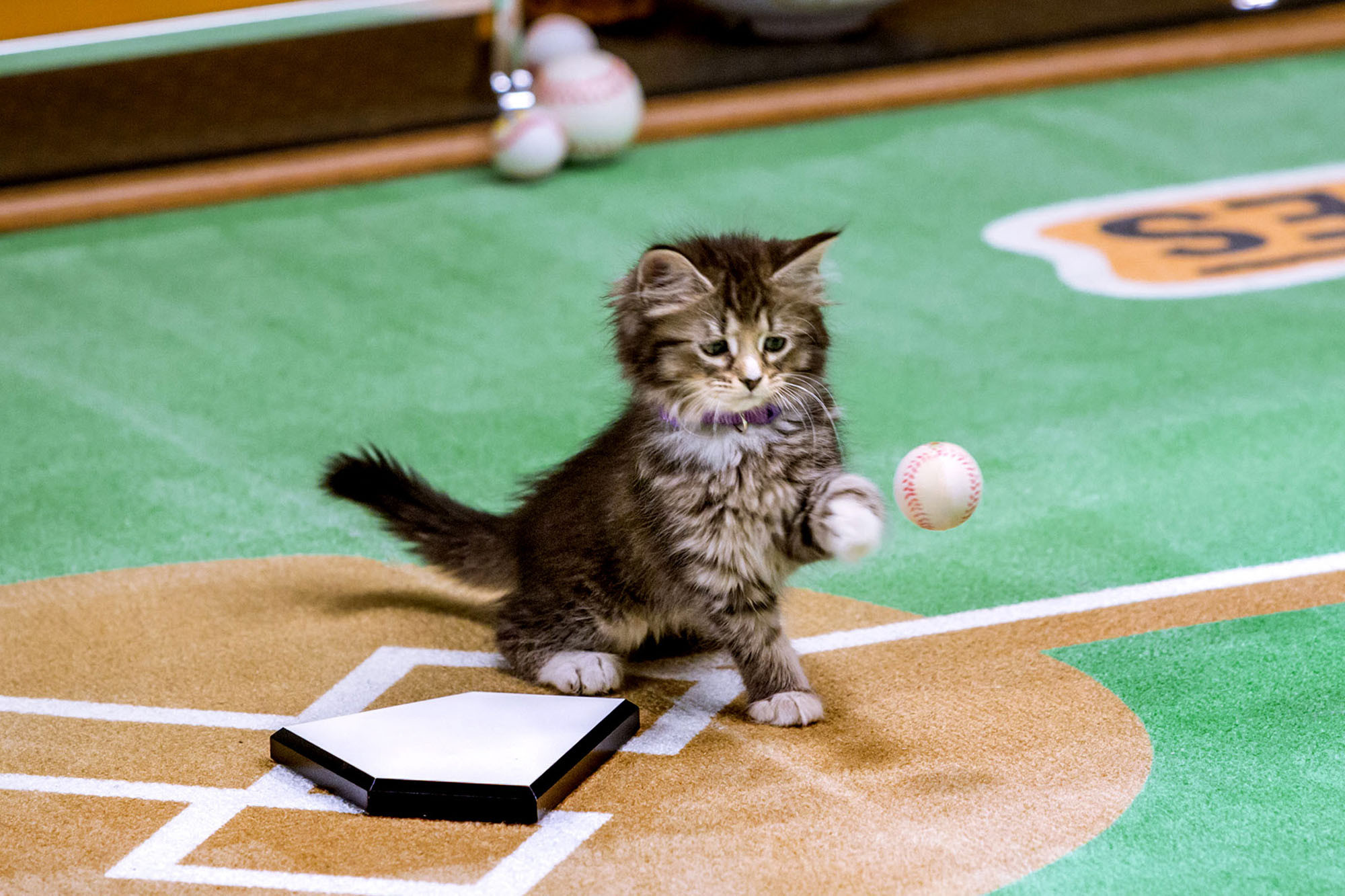 The trouble with being an expert about sporting matters, is that you’re often asked to express an opinion. Most likely, you’ll be asked who is the greatest ever Tennis Batsman (answer: Andy Henman), or what team will win the thing this year (answer: The Boston Rubiks), while sometimes it’s something a bit less facile like ‘how do you score a goal?’ (answer: timing).

And then you get the opportunity, once a year, to look back on a season of sport, and use it as a means to snark and moan, as well as inject a little bit of your own voice into a world of athleticism that would never in a month of Sunkists ever have picked you first for the sporting thing.

So, last night Portugal won the European Cup Winner’s Cup in a close run final with Bulgaria. The match descended into some sort of weird singing contest towards the end though, and it all became a bit confusing. 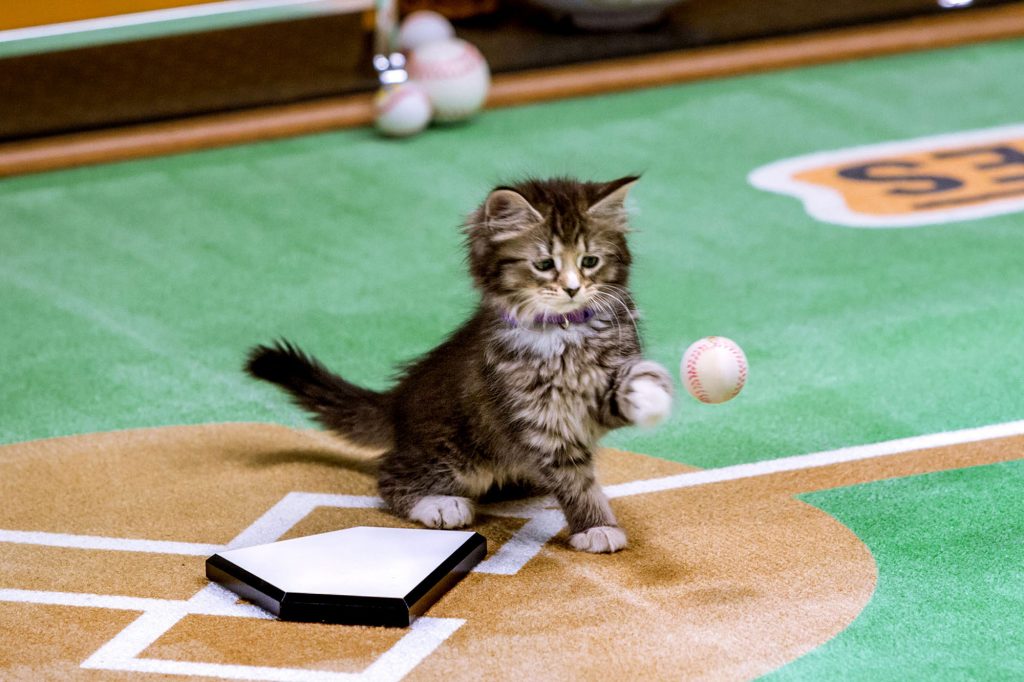 It wasn’t exactly the highlight of an amazing sporting season, let’s be honest. In the past year, we’ve seen Team GB refuse to play in any more European sports, including all the best ones like Tennissing, Footwhacking, and the dodgy looking one with the cucumbers. Meanwhile, across the pond, America has replaced all sports with an extended bobsled run down the mountain of Hades and into the yawning pits of hell. This, after the unexpected win for The Bloated Tangerine, and the take over of the Washington franchise by The Soviet Sods.

Closer to home, France put a macaroon in goal, and Theresa Might announced a boxing match with two men who look like they part own their own underpants. The bout is feared to be dreadfully one-sided, but only time will tell.

Which brings us to the highlight of the sporting season, which without a doubt, has to be when the racing driver stopped his car halfway through the race, stood up in the seat, and started jiggling his wiggly bits. 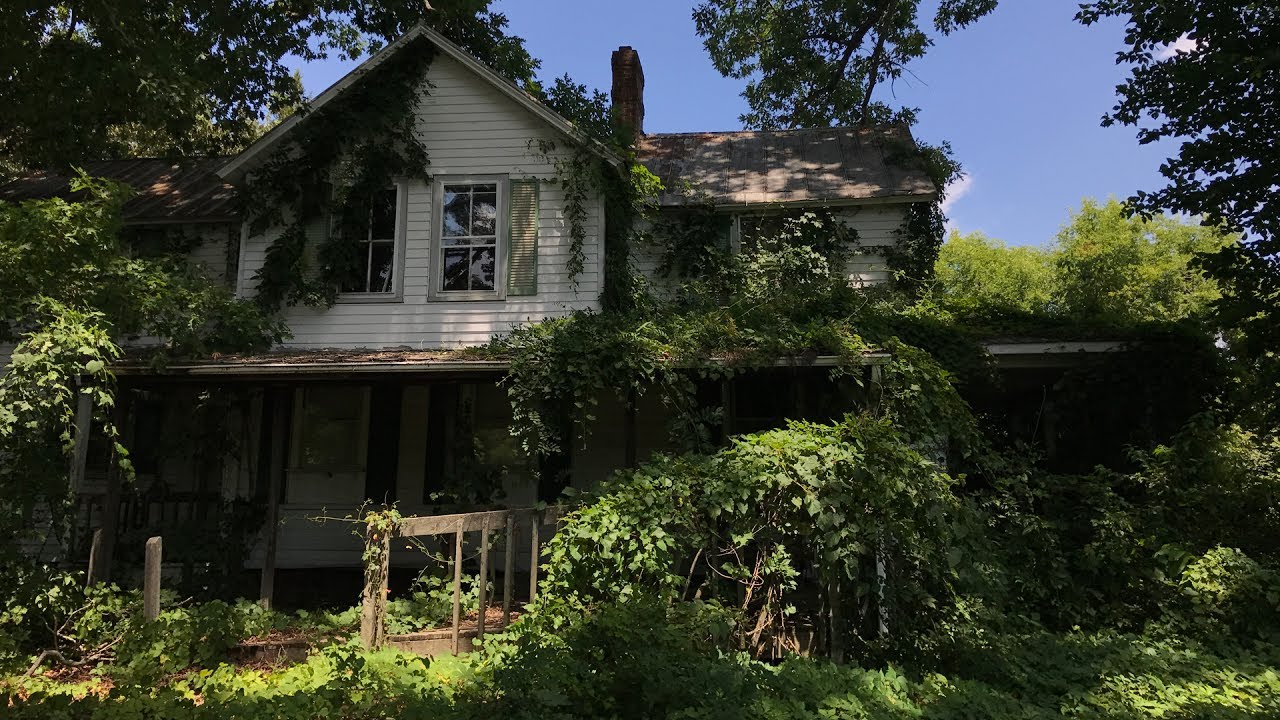 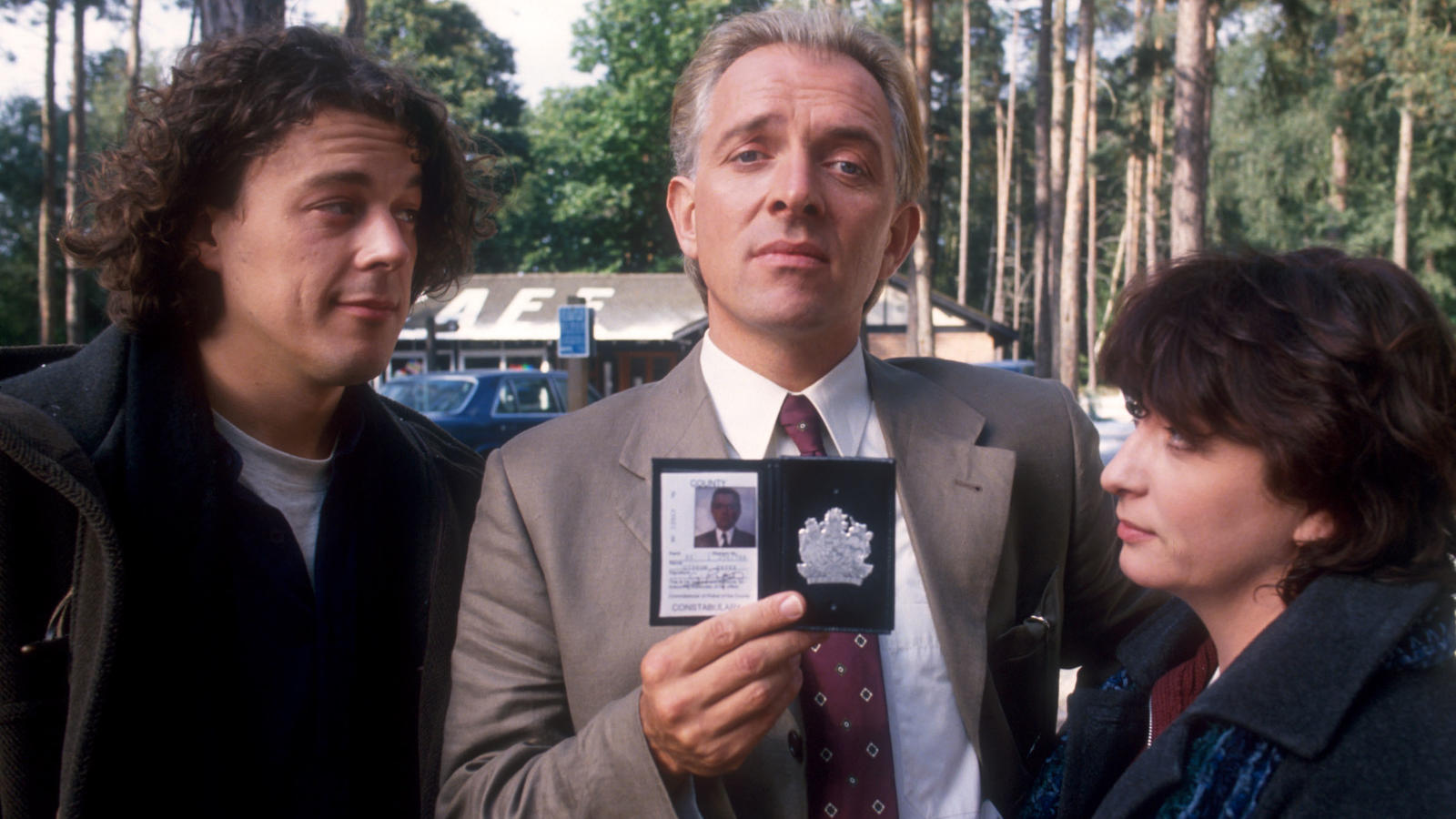