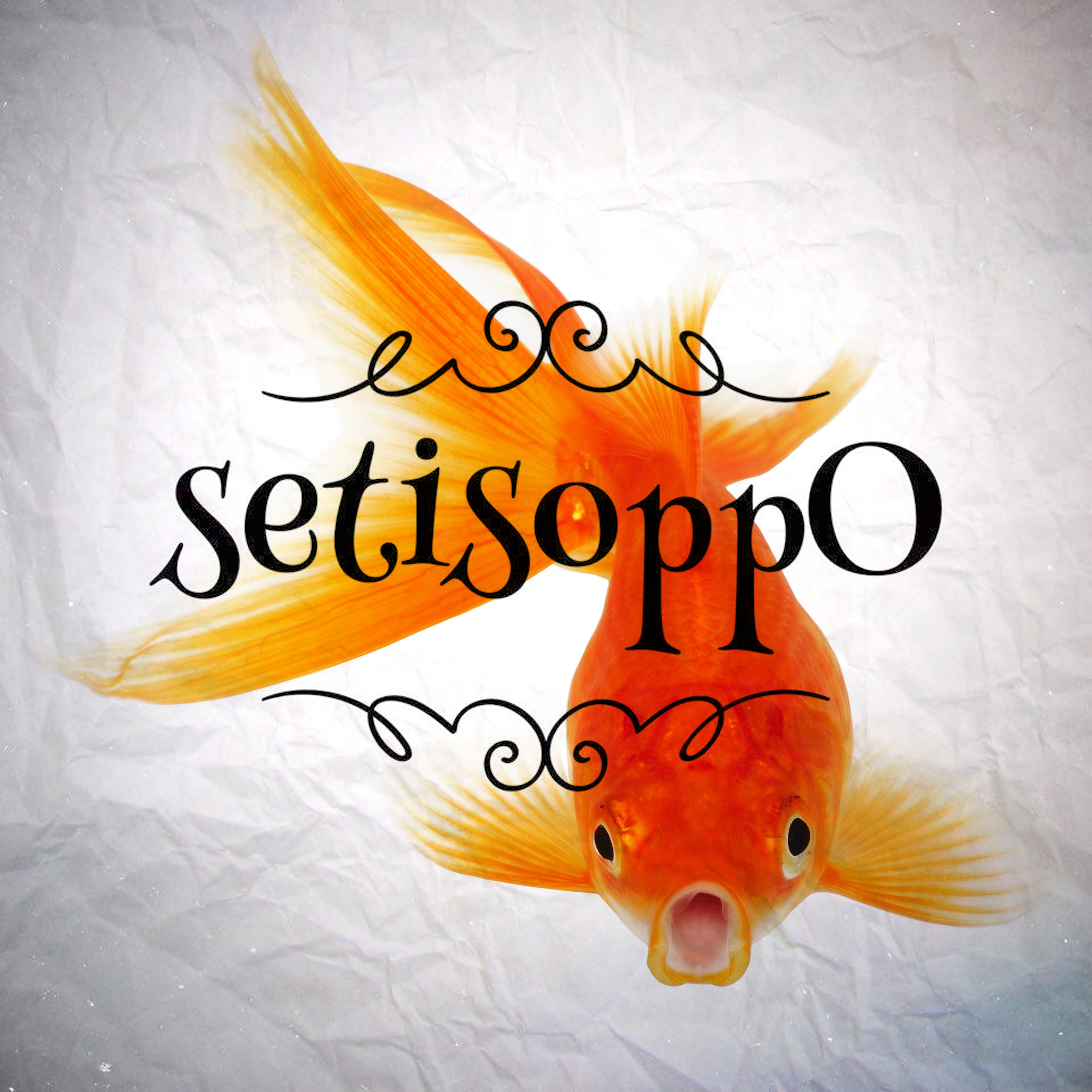 It’s another one. It’s another episode of setisoppO, wherein we wonder about the opposites of goldfish, frigates, and based on a listener suggestion, ourselves.


There’s a goldfish called Gail in The West Wing. Danny Concannon gives it to CJ Gregg as a gift, and from then on, the bowl is used by the set dressers as a little joke. Each episode, the toy in the bowl reflects the theme of the episode. More info here.

I wasn’t sure what I could use frigates as an excuse to share, but for some reason, thinking of ships made me think of this: 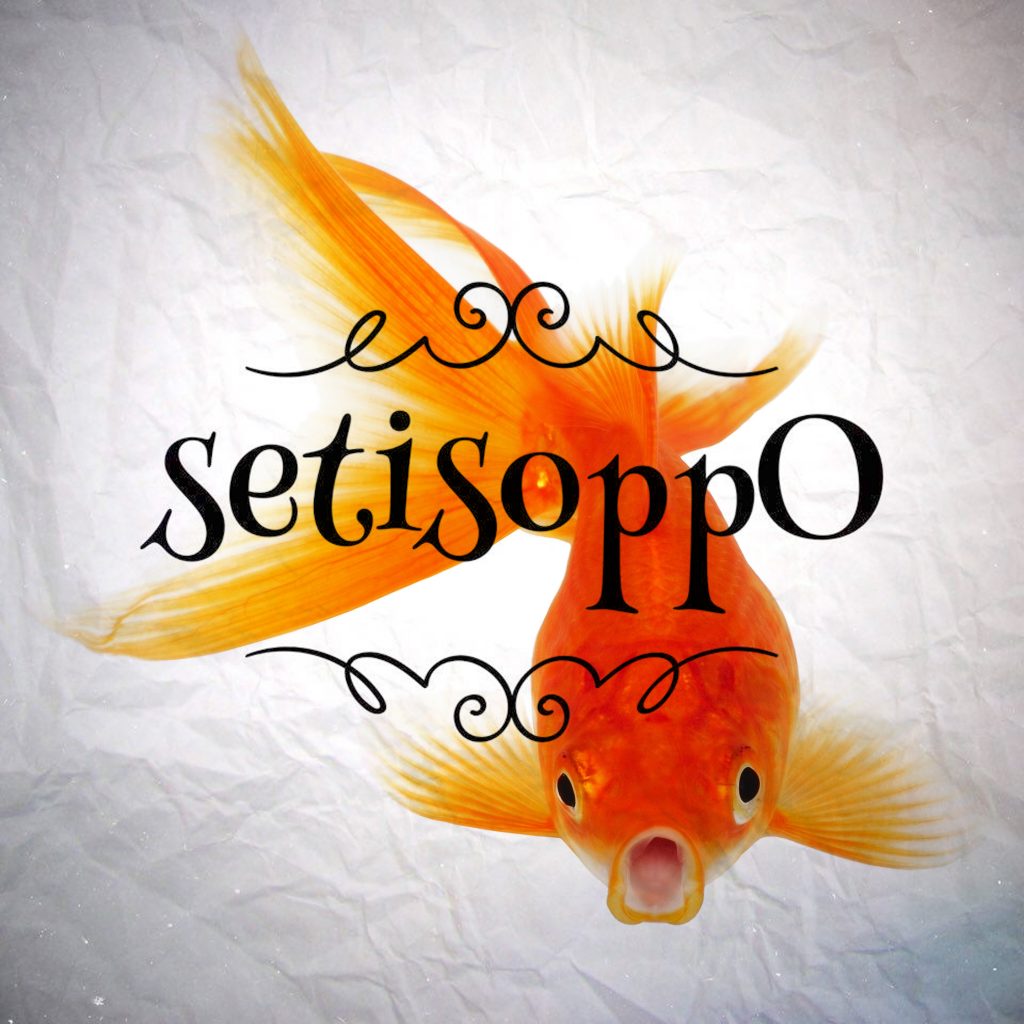 e.phemera: An Opportunity For Mischief

Seinfeld On The Merv Griffin Show