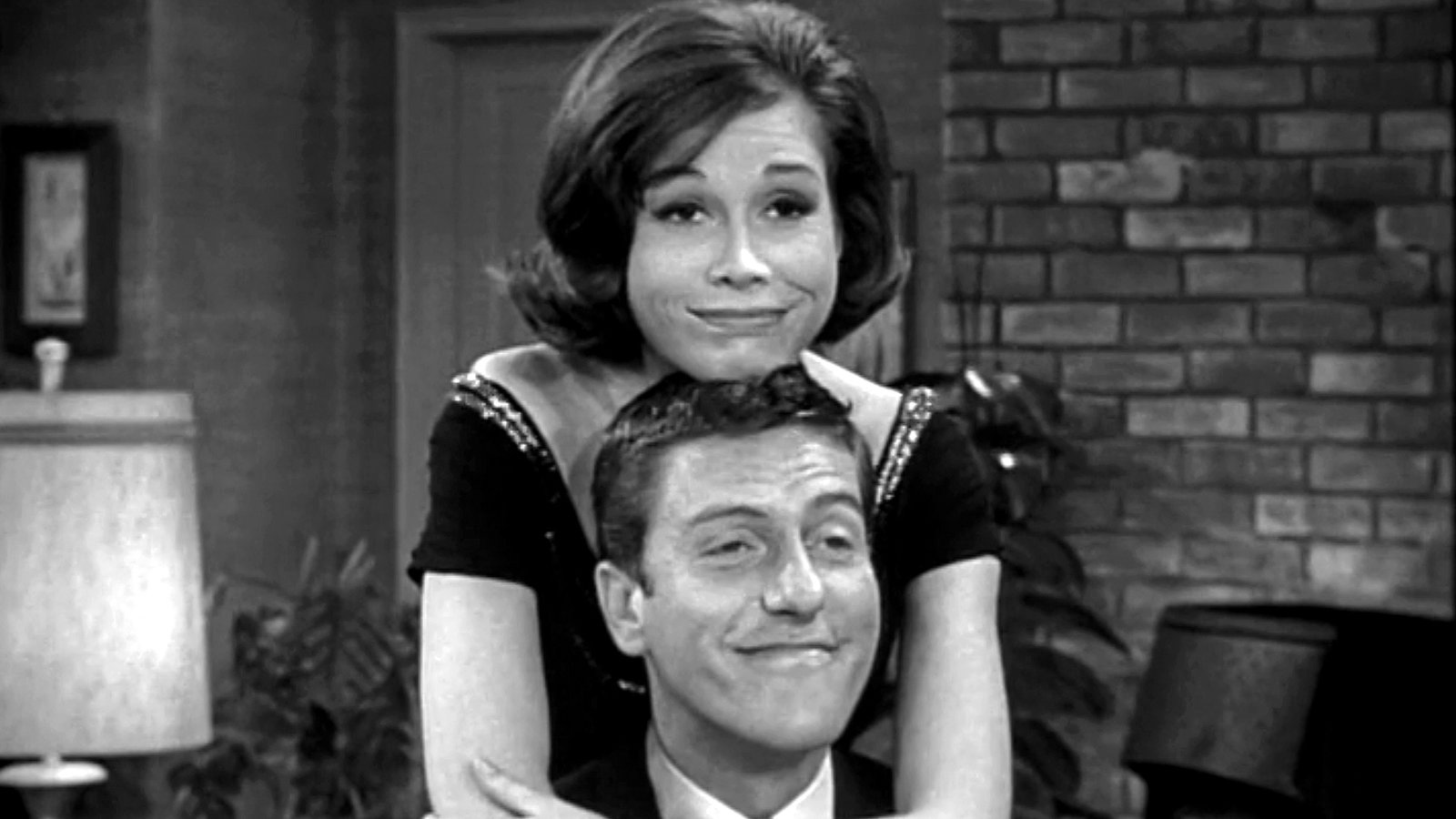 Netflix should know me a lot better by now than it does. The ratings system on Netflix, in case you don’t know, is not an aggregate of stars based on what people have rated something, rather it’s what Netflix THINKS you would rate something based on your past behaviour.

Thus, Netflix thinks I would rate Extras with as many as three stars. 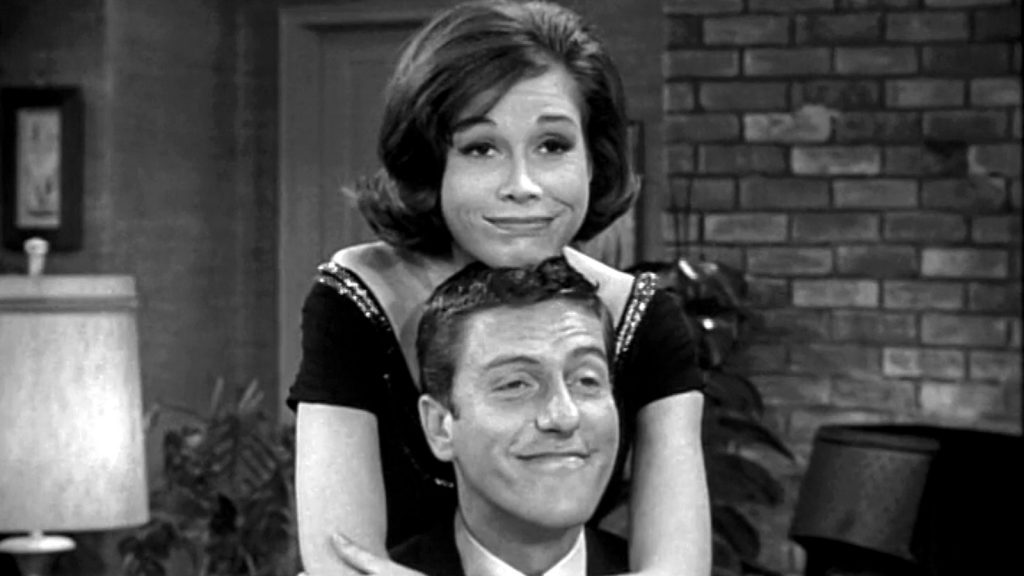 I discovered The Dick Van Dyke Show on there the other night, and I can’t stop watching it. It’s brilliant, feels modern and fresh to a certain extent, has a vitality and energy that hasn’t dated, and above all, it’s crammed with really good jokes.

And Netflix thinks I would rate this show with less than one star.

And if you watch it, you’ll probably be surprised too.

I thoroughly recommend giving it a chance, even if Netflix has the episodes out of their original running order, for no apparent reason. 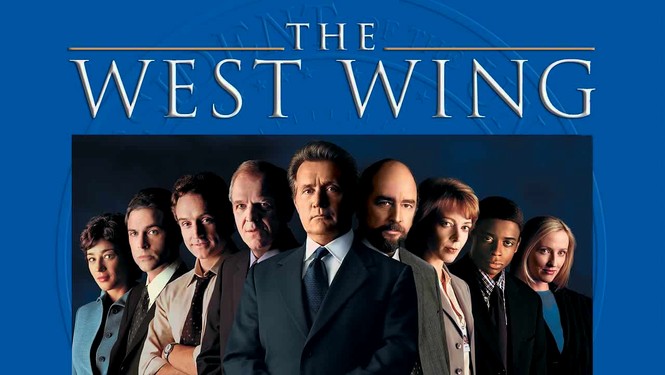 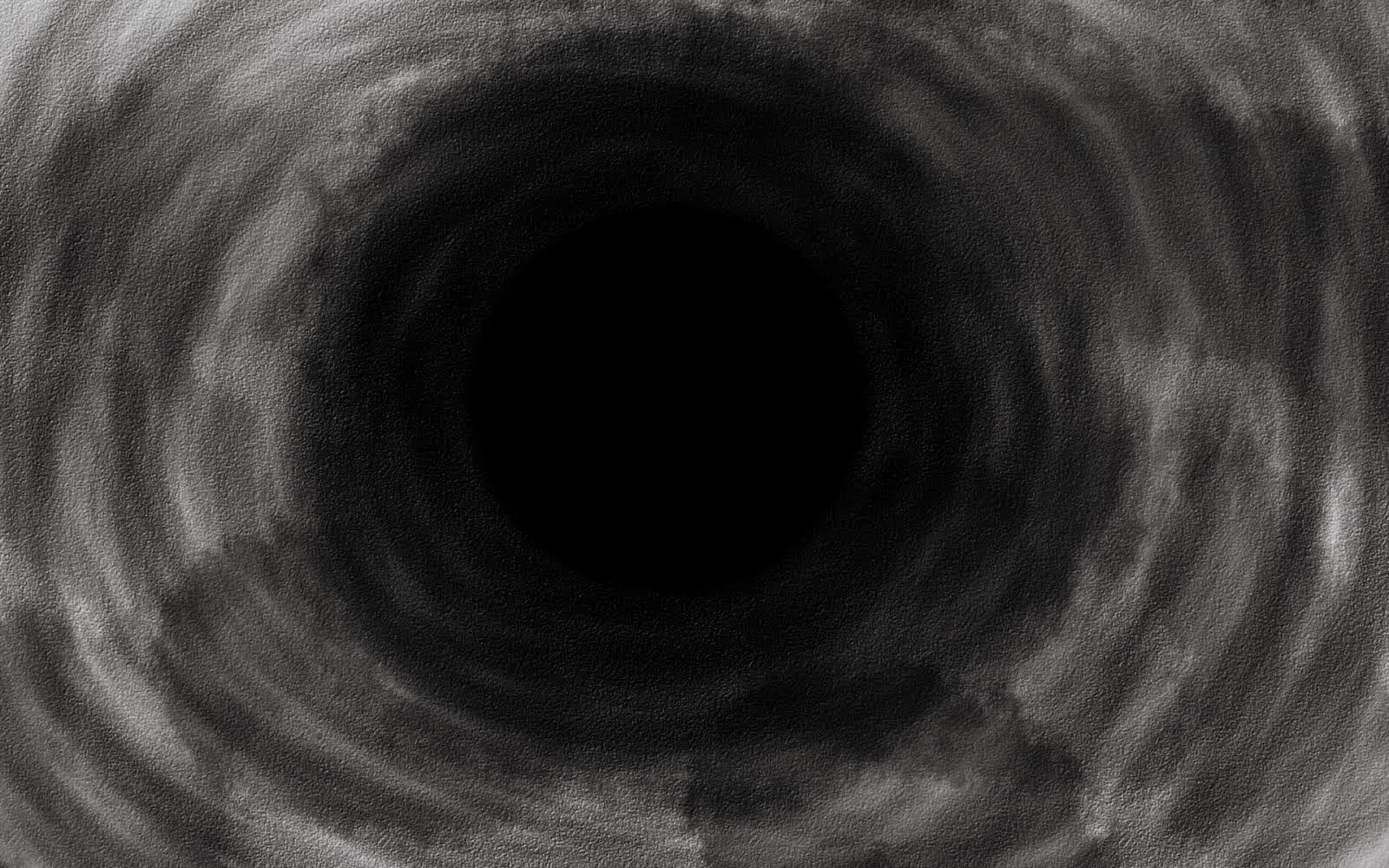 Staring Into The Void