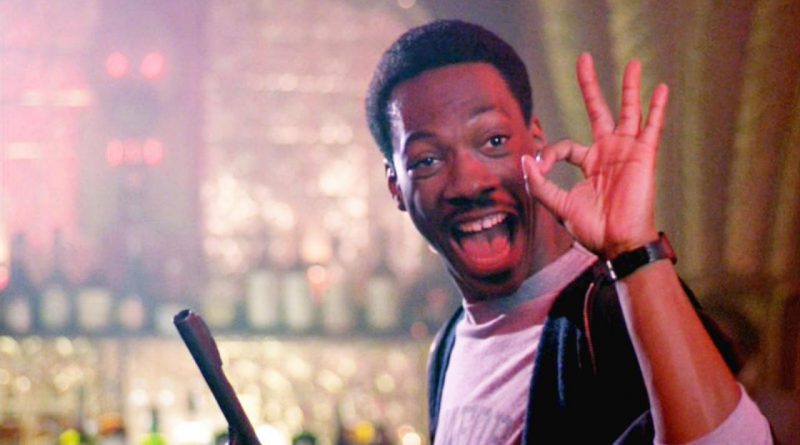 It was inevitable. I watched Star Trek IV: The Voyage Home last night. It’s the one with the whales.

But again, it’s a case of what could have been.

Eddie Murphy was originally going to play the marine biologist role that eventually became Dr Gillian Taylor. What I wouldn’t give to see Murphy jump into Kirk’s arms and whisper boo. It’s the stuff of fan fiction.

Anyway, here’s what Siskel & Ebert thought of the whole thing.

They found Spock by the way. 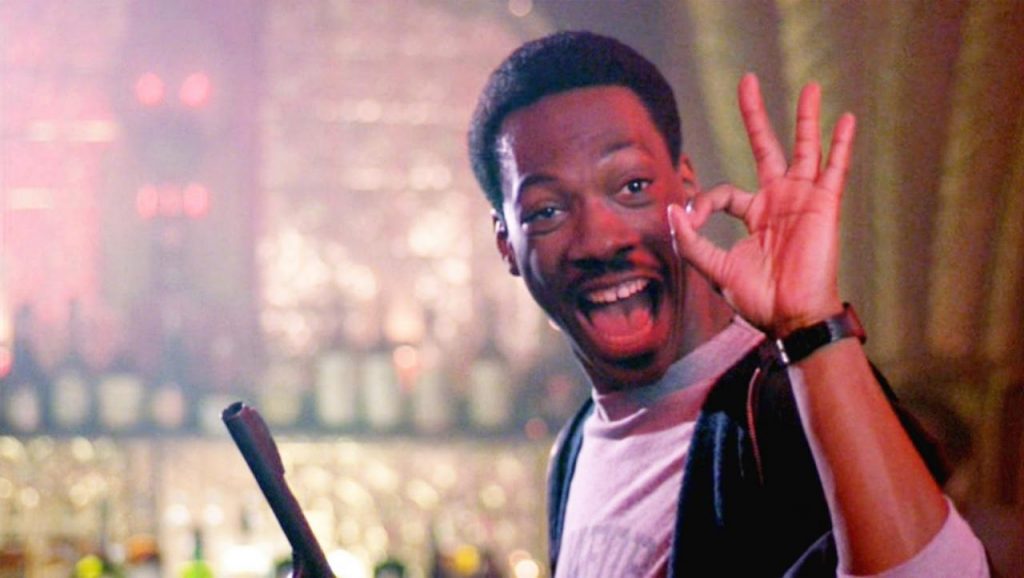 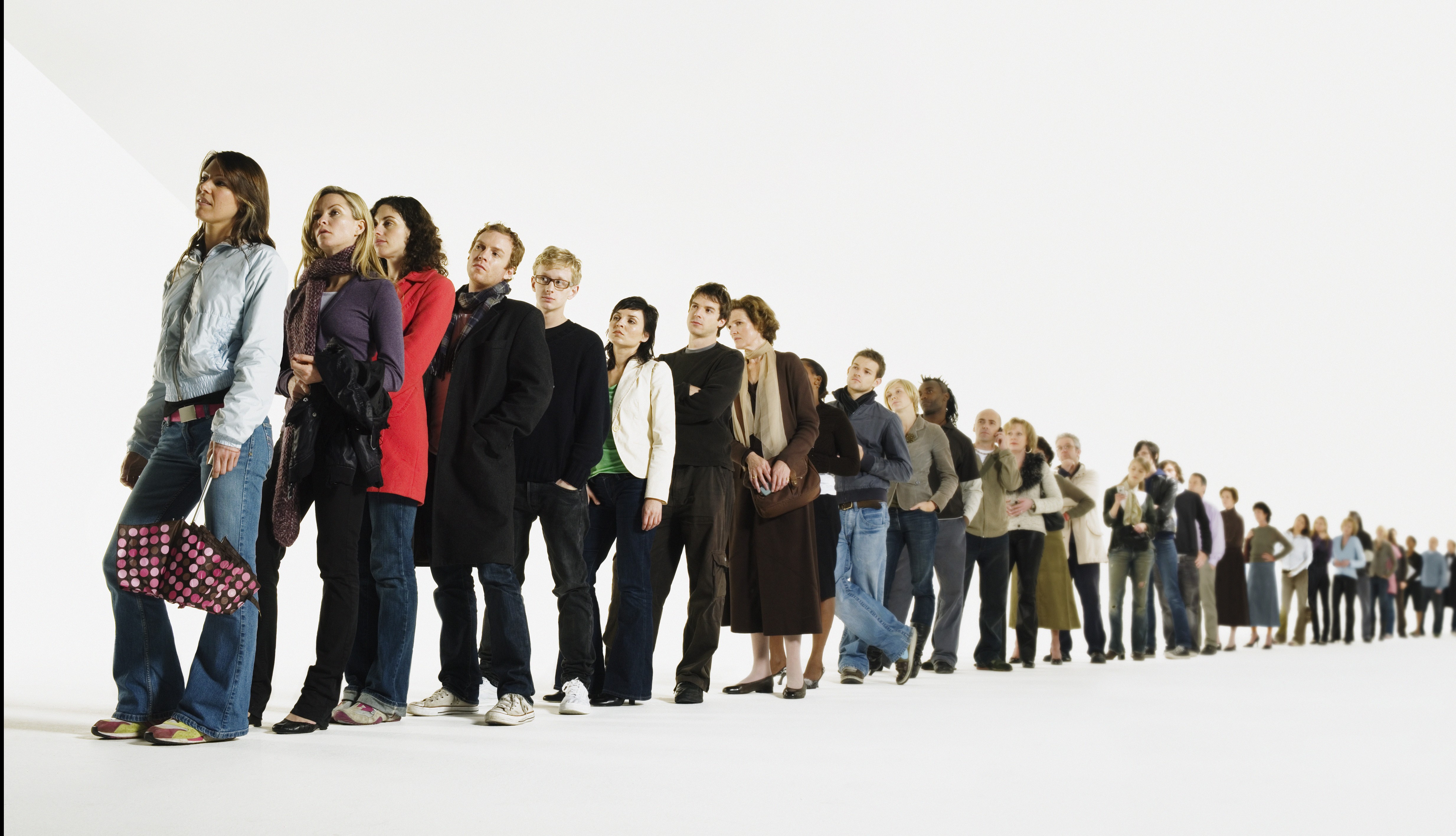 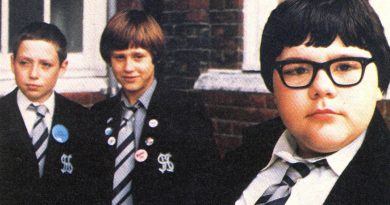