Rather predictably, I watched Star Trek III: The Search For Spock last night. There’s a cheeky line in this trailer …

Did you spot it?

Technically, it IS the final voyage of the Starship Enterprise … but the idea suggests this might be the final film too. Clever.

Less clever is the title.

They know where Spock is the whole time.

Where they left him.

In a giant sunglasses case.

In fact, he’s right behind that title card look. There.

Star Trek III: Well, Can You Remember The Last Time You Saw Spock

Anyone wanna guess what the next movie is that he is about to mention at the end of this review? 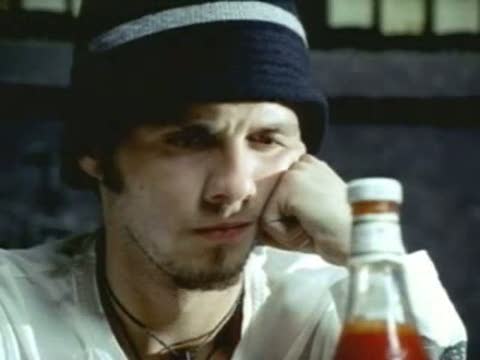 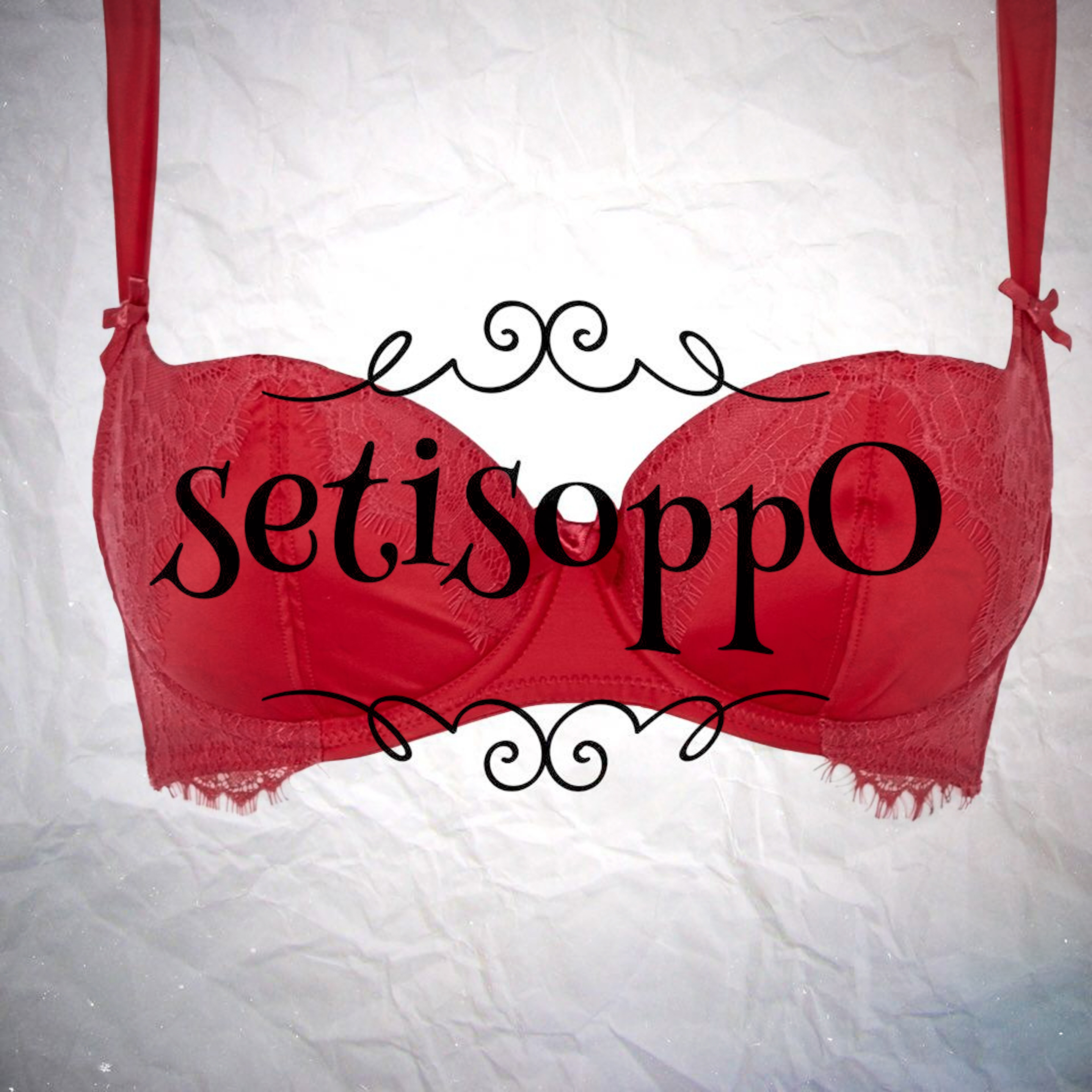 What’s The Opposite Of A Bra?