Toothpaste is still going strong. I wonder if I can market it as a never ending source of minty goodness. To what use could one put green goo, other than sparkly teef? Kermit’s KY Jelly? Mr Spock’s Minty Cable? Slug spunk?

But at least I’ve had a productive day today. We recorded the podcast this morning, and I’ve nearly finished editing it now. Some people have asked how we go about making it, so here’s a quick run down to help you make your own show.

On Sunday whoever gets their paper first will text the other to let them know, so that we don’t get the same one. Then I spend some time on a big comfy bed shouting at mine, but I’m not sure what iszi does. I’ll take a few notes and scrawl around quotable bits, then put it away and not think about it until the next morning.

So on Monday, I get up and have a cup of coffee, in an effort to clear the gunk from my face, then we connect up via Skype. To capture the audio, I bought a copy of MX Skype Recorder which is very good, and records each side of the chat onto separate tracks, which makes editing a lot easier. I use a Samson C01U USB condenser microphone, which is scrummy, and iszi uses a good quality stage mic pumped through an amplifier into her stupid trendy Macintosh thing.

Then I edit it with Audition, trimming each section as necessary, normalising the volumes, and pumping iszi’s track through a multiband compressor, before assembling it into a full episode. It’s quite a bit of extra work, but otherwise I tend to sound … a bit … like ……. this, because I’m a wholly inarticulate man whose brain works slower than a Nissan Micra. Iszi sounds a lot better before editing, because I sabotage everything she says in a belated effort to make it sound like I should have won.

I’m not sure why I wrote all of that, but it was either that or telling you about the two slugs that have been in my toilet for a few days now. I have no idea why I tolerate such things, but there’s something about a gastropod stuck to a facilities wall that takes me back to my university halls, where we had a pet snail on the toilet ceiling named Trevor. It was there for a whole term. 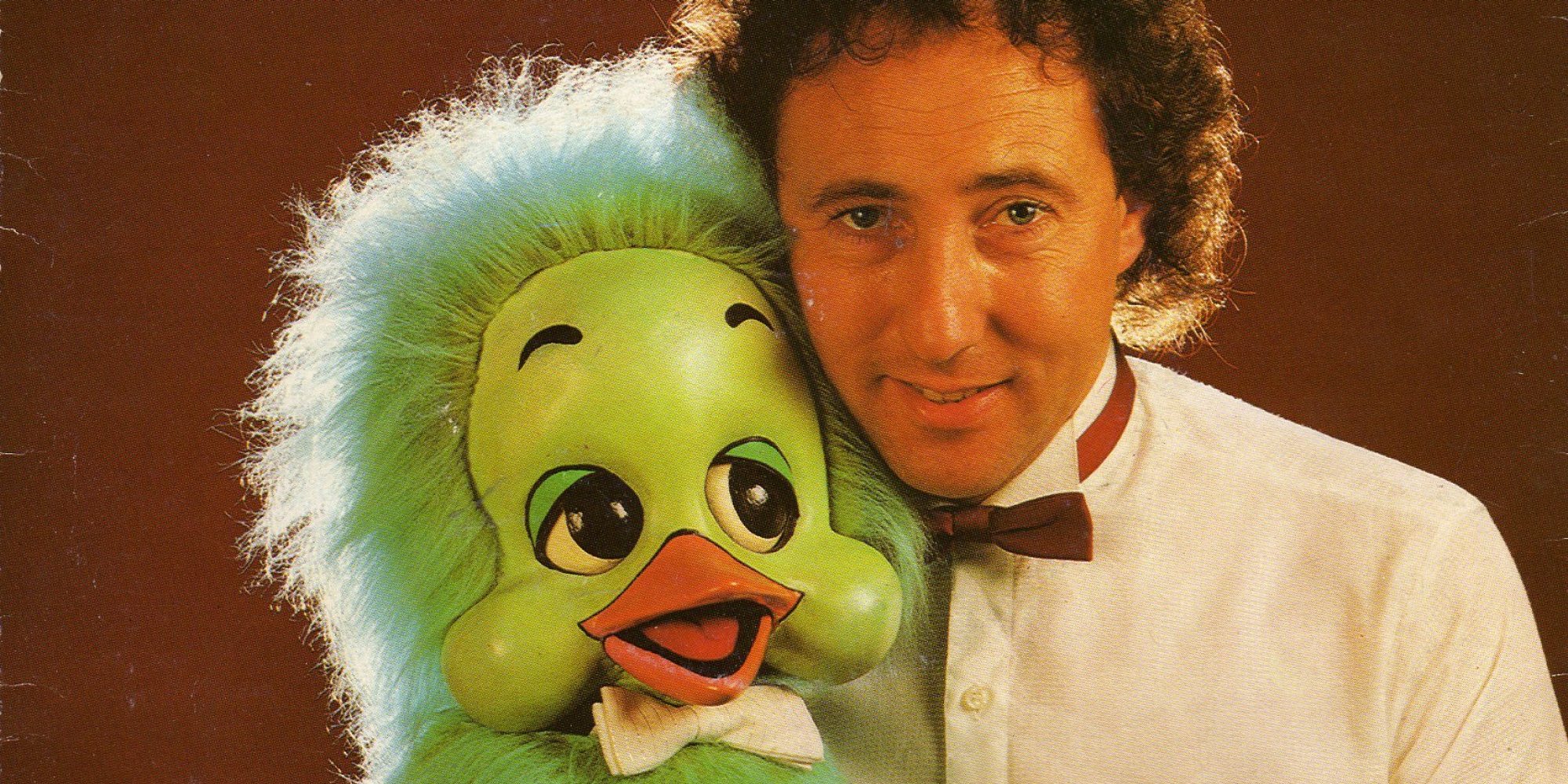