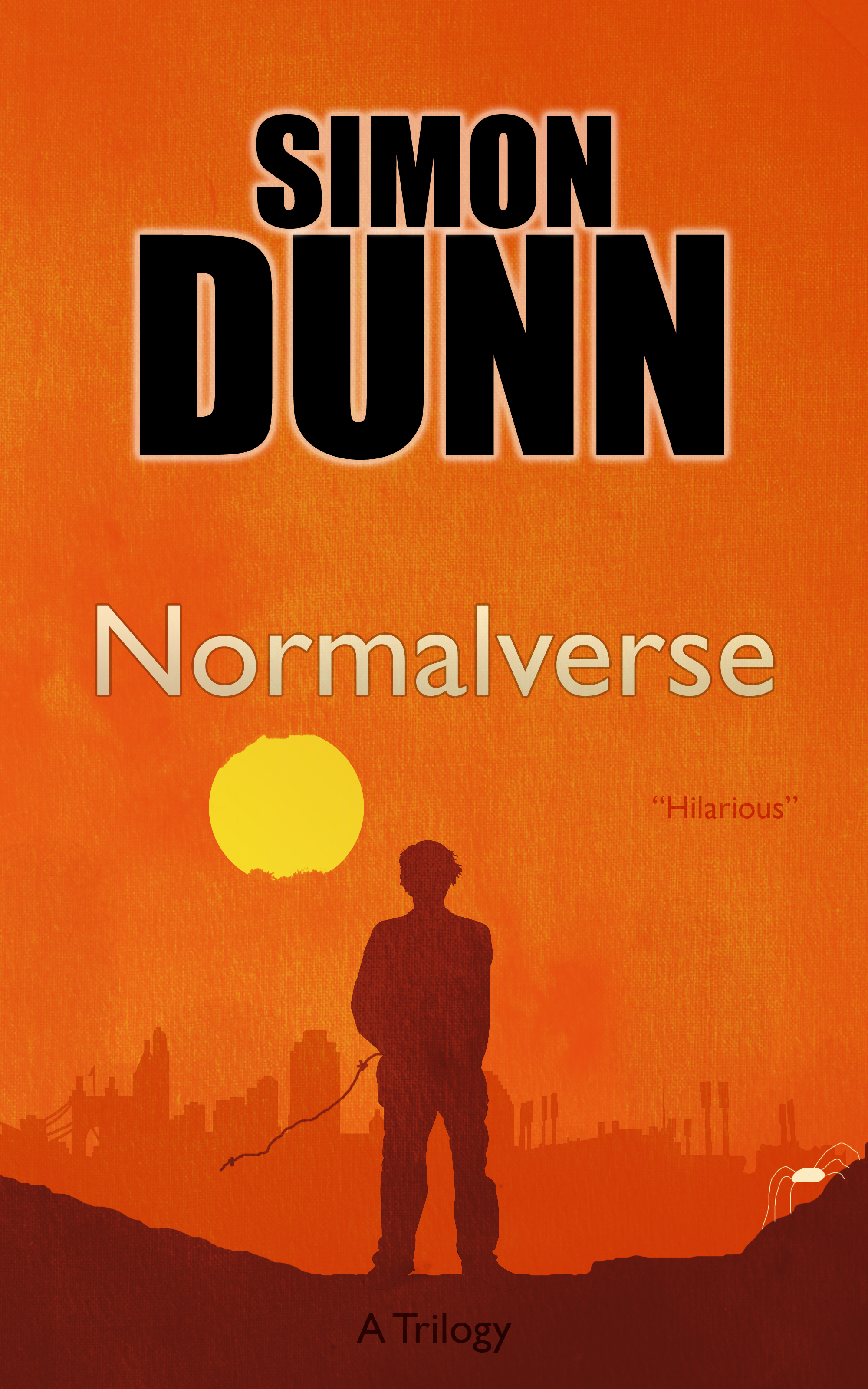 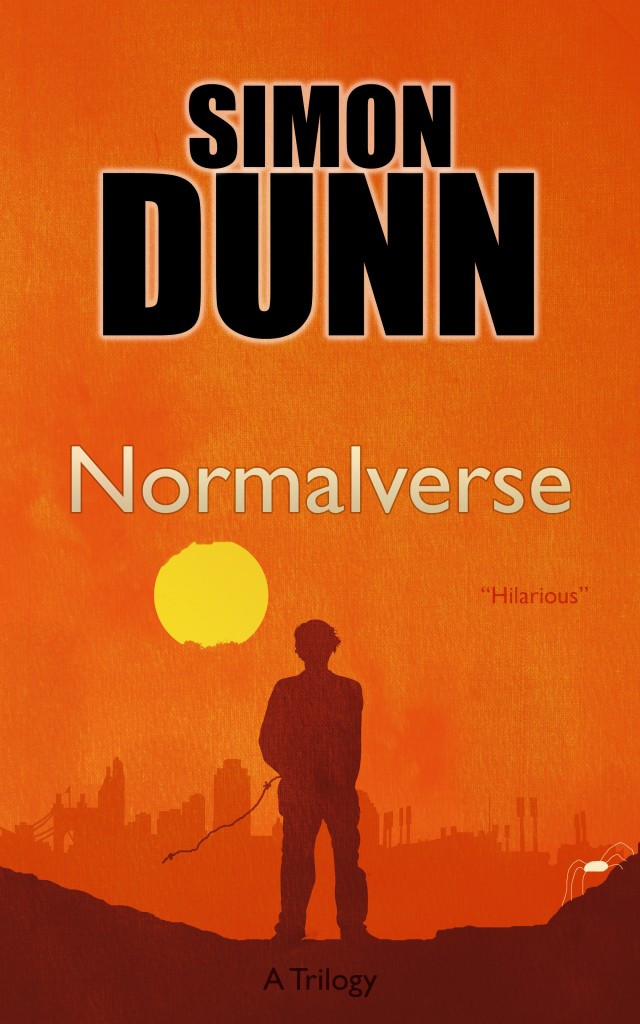 You can buy it now on Amazon, because you want to.

You can even buy it now on Google Play, also because you want to. 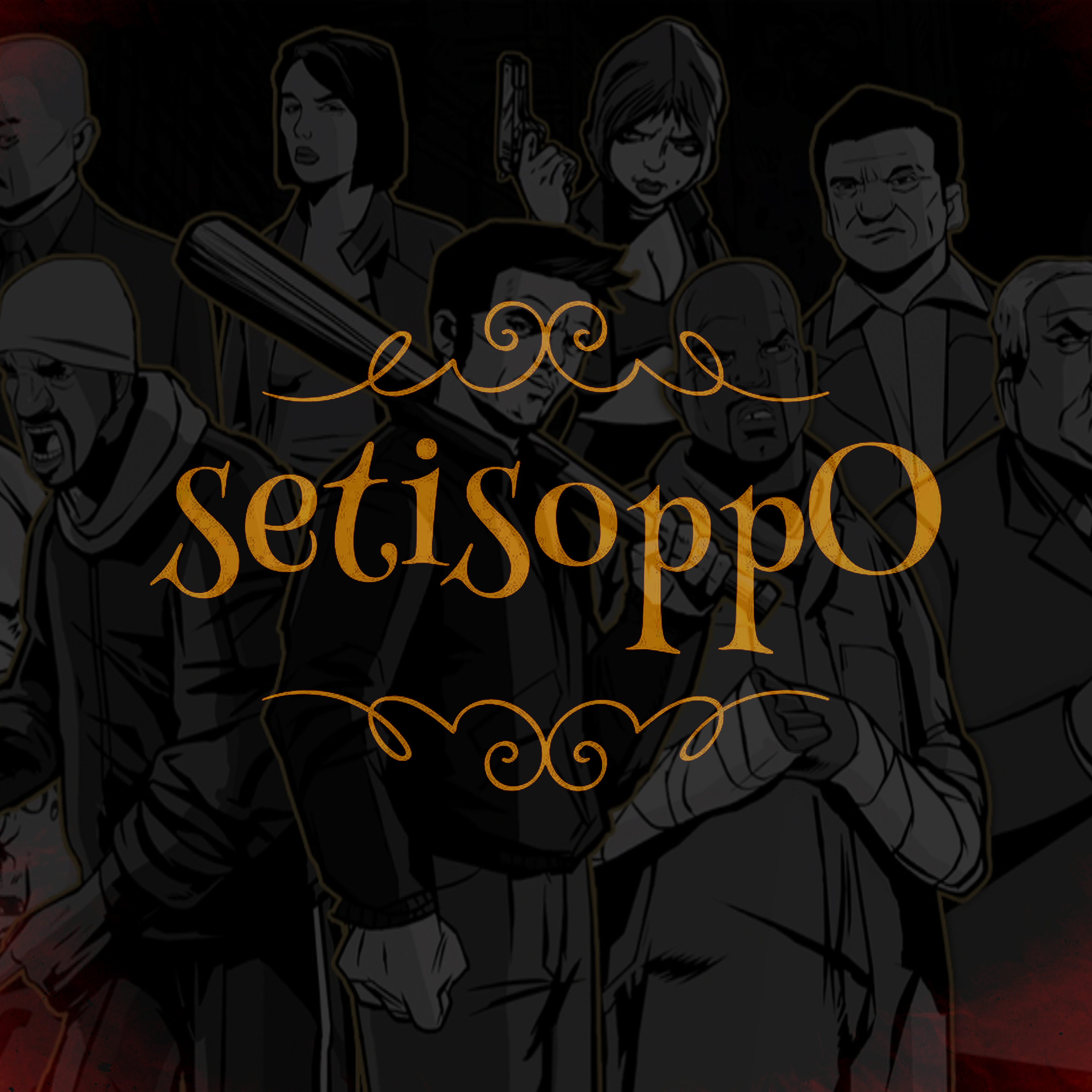 What’s The Opposite Of Aglets? 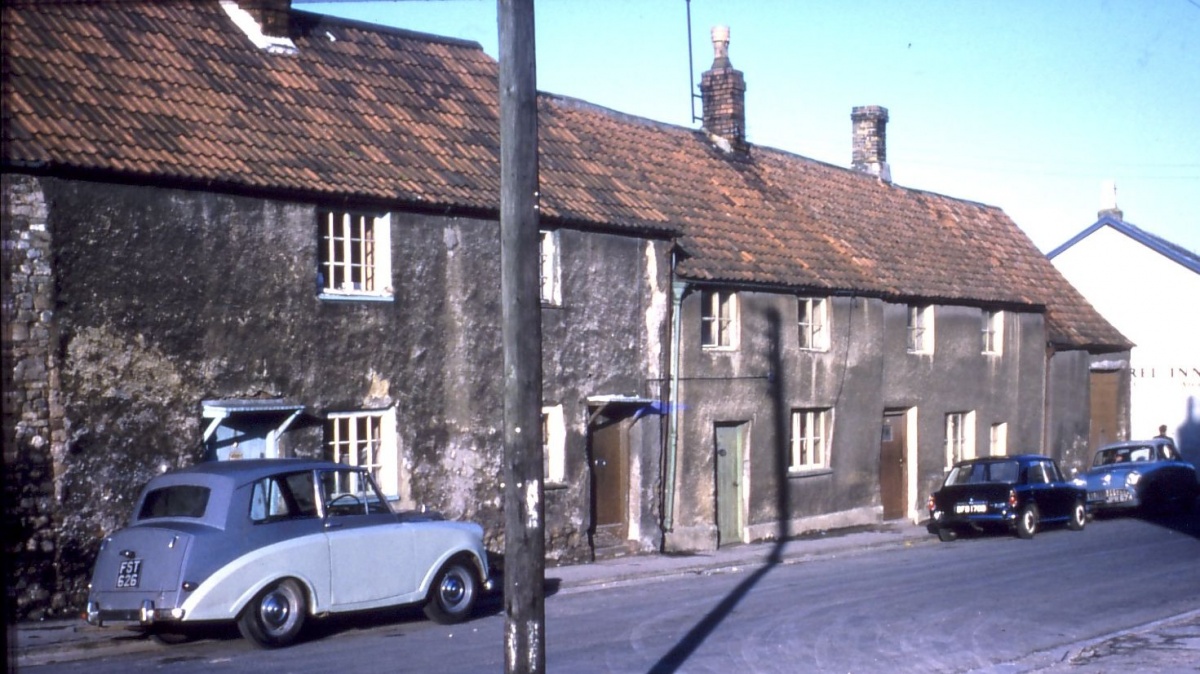