Before he even got to Parliament in 1928, he had been responsible for distributing monies and food to miners during the General Strike, and when he got there, even better things were to come.

He had a brief dalliance with Oswald Mosley, before moving on, predicting correctly that Mosley would turn into a Fascist. Having been an outspoken critic of Winston Churchill, he was one of the first people to call for the cigar-begobbed one to replace the ineffectual Chamberlain. He was big enough to put aside petty squabbles to face off socialism’s biggest enemy.

And after the war, it got even better. The NHS was only one of his remits, and what a promise he delivered. On top of that, he oversaw the rebuilding of housing on a massive scale (not quite as many as MacMillan, though the quality of what was built under his gaze was much better. He didn’t want to replace the old sub-standard housing with something as equally sub-standard).

The NHS alone would have been an outstanding legacy, but with his key role in the establishment of NATO, and his immovable stance against Fascism as well as his demonstrable support of the working class, Bevan is a man who effected change on a massive scale.

That’s real change, not the change of redesigning your party’s logo and saying change every time a camera switches on. 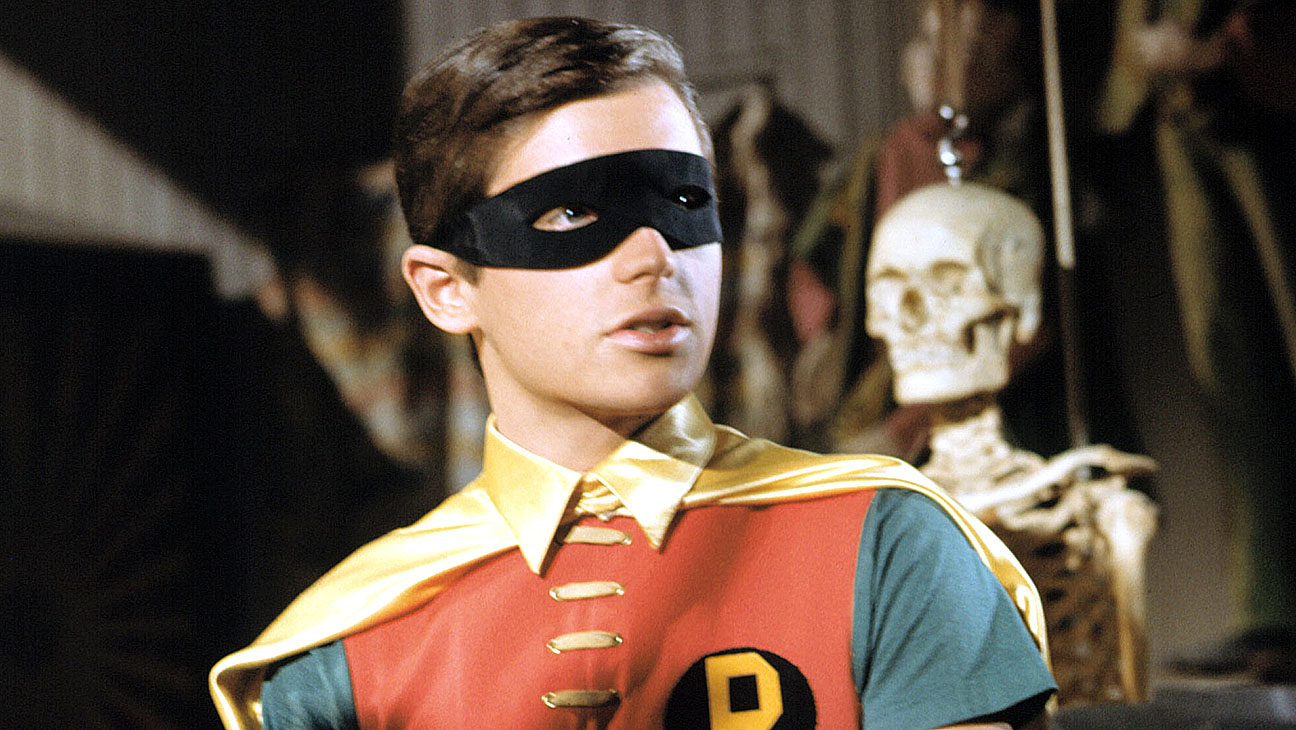 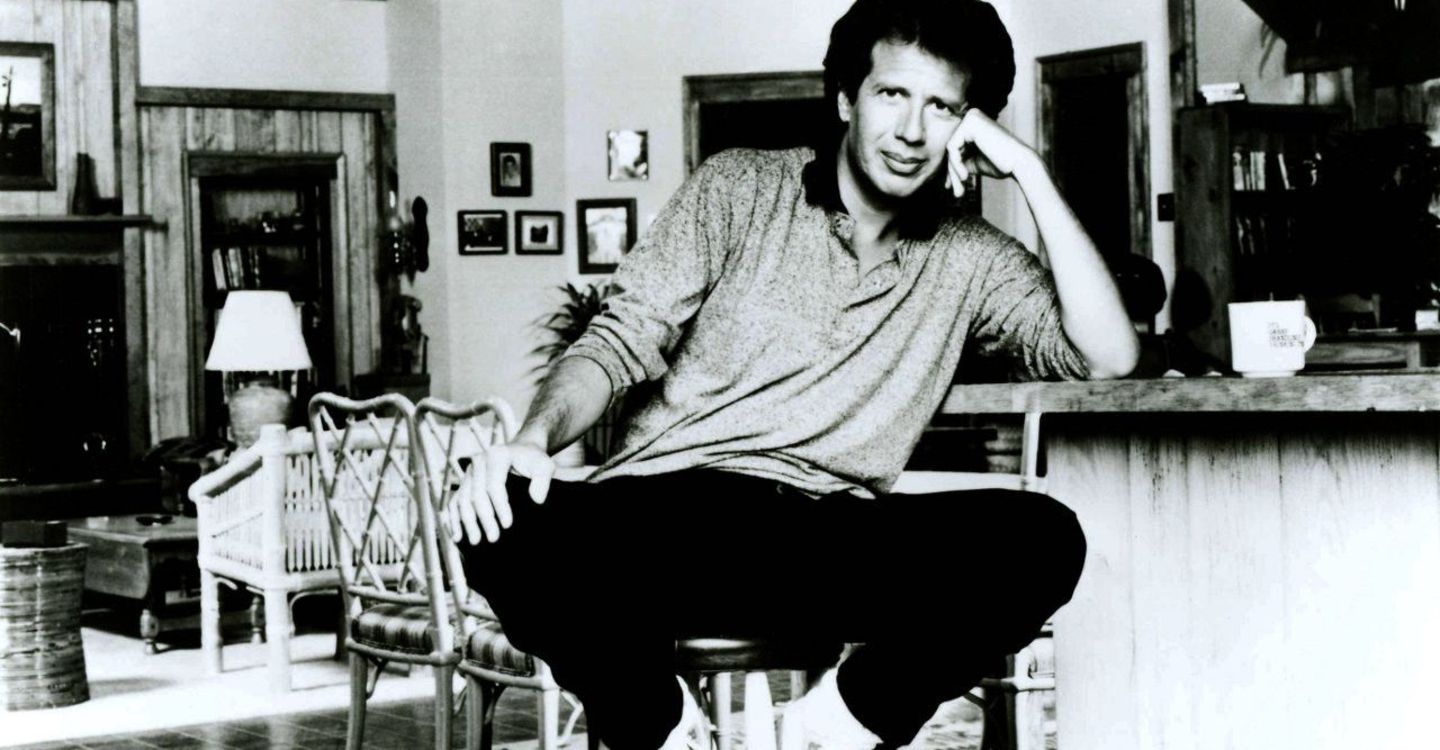 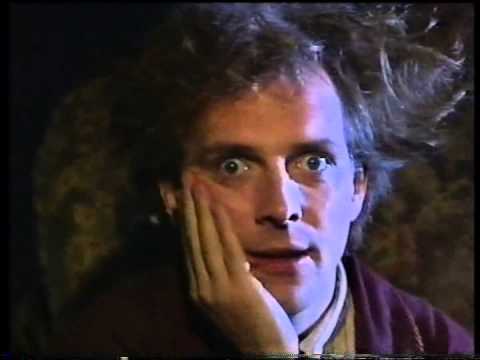