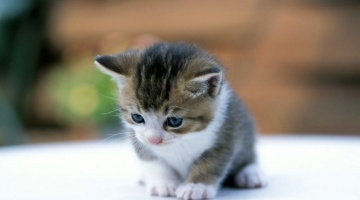 I’m too busy watching the world collapse to be able to write a proper post today.

(Note to future readers: Today’s the day Trump’s hair finally escaped from his head and declared war on tiny hands.)

So here are seven theme tunes that always stick in my craw for weeks after hearing them.

The Hitchhiker’s Guide To The Galaxy 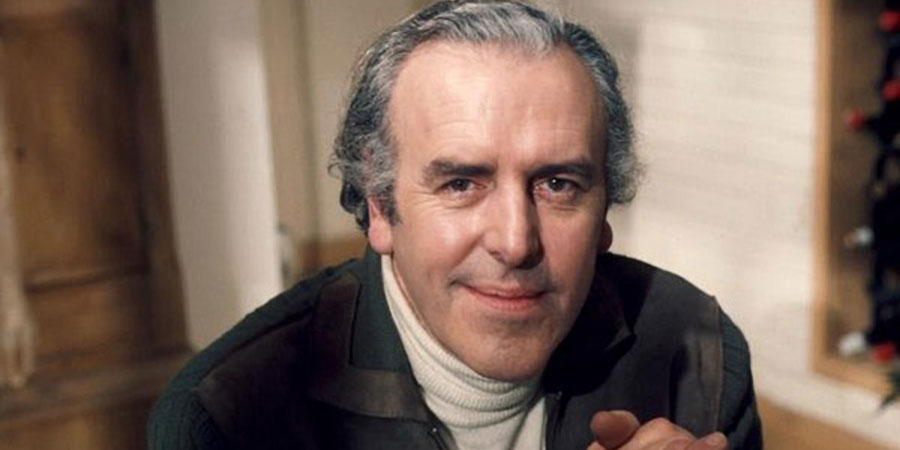