Conservatives for change? Anarchists for the status quo?

Come on. As oxymorons* go, that certainly has to be one of the most moronic. The very word conservative should tell you everything you need to know about how this party will change. The dictionary definition of the word is:

(adj) disposed to preserve existing conditions, institutions, etc., or to restore traditional ones, and to limit change.

The only time we’re going to see change is when they retreat to old ways.

But surprisingly, Mr Cameron did articulate an actual policy today. It was about MPs expenses, and contained a barely disguised advert for himself as Prime Minister. In fairness, he did address some other policies, but the BBC decided to cut away from his speech to conference when he stopped talking about expenses.

So I had to read it on the Tory homepage, which made me feel a bit grubby and naughty, like I was somewhere I didn’t belong. As far as I can see, it’s not quite the speech he delivered, but I suspect the thrust of it remains the same.

Let’s start with a cheeky and wholly unfair word count. I can tell that the Conservatives are for change because Mr Cameron used that word 14 times. That might not sound a lot, but it’s one more utterance than the word Conservative.

He used the word Economy 4 times, and Benefits twice, both times in statements about cutting them back: “If people don’t accept the offer of a good job, their benefits will be cut.”; and “That looks at the benefits system and says: the destructive couple penalty, that pays parents to live apart, has got to go.”

Expenses came in with a score of six, while he made no use of the word Unemployment, or of the word Repossession.

Equally disturbing was his emphasis on ideas of thrift and austerity. This combined with his lack of emphasis on unemployment should give us an idea of where that thrift is going to come from.

What seems to be written as a rousing crescendo came about half way through the speech, but as I say, I’m reading not watching.

“We have an economy that is running out of money. The highest borrowing in peacetime history. The deepest recession since the war. And a society that is struggling. The welfare claimant who can work but doesn’t work. The father who leaves his family to fend for themselves. The teenager who beats someone up and films it on their mobile phone. A battered economy. A broken society. These problems are deep and daunting. But I have hope.”

Well that’s alright then. He has hope. Hope perhaps that he can hijack Obama’s popularity. No doubt we’ll see more of this as next year’s election looms.

But stupid digs aside, a closer look at the above expressed sentiments shows me nothing that I haven’t heard pouring out of a Tory Leader’s mouth since I was born (family values, benefit leeches, single mothers, blue collar crime). The country does face massive problems, but this change just smells like the same old shit.

But fear not, he has a great solution:

“Everyone in this room knows there is only one way out of this mess – big change in how we run the government.”

He does go on to articulate this:

“That’s why right now, each member of the Shadow Cabinet is going through every bit of government spending and seeing what is really necessary, and what can be dropped in this new age of austerity.”

Most of the time, people say what they mean, what their intentions are, as clear as day, in black and white. And here it is. Change. By way of a massive reduction in public spending. And what areas of public spending has he mentioned prior to this? Wasteful benefits.

It might be naïve to think that a conference speech is an adequate summation of Tory direction, but Dave is all about leadership these days. I know that because he says so. He wants to lead his party, and he wants his party to lead this country out of the mess. He wants to do this by punishing the very people who are suffering the most.

(* Yes, the plural is actually oxymora, but I don’t care) 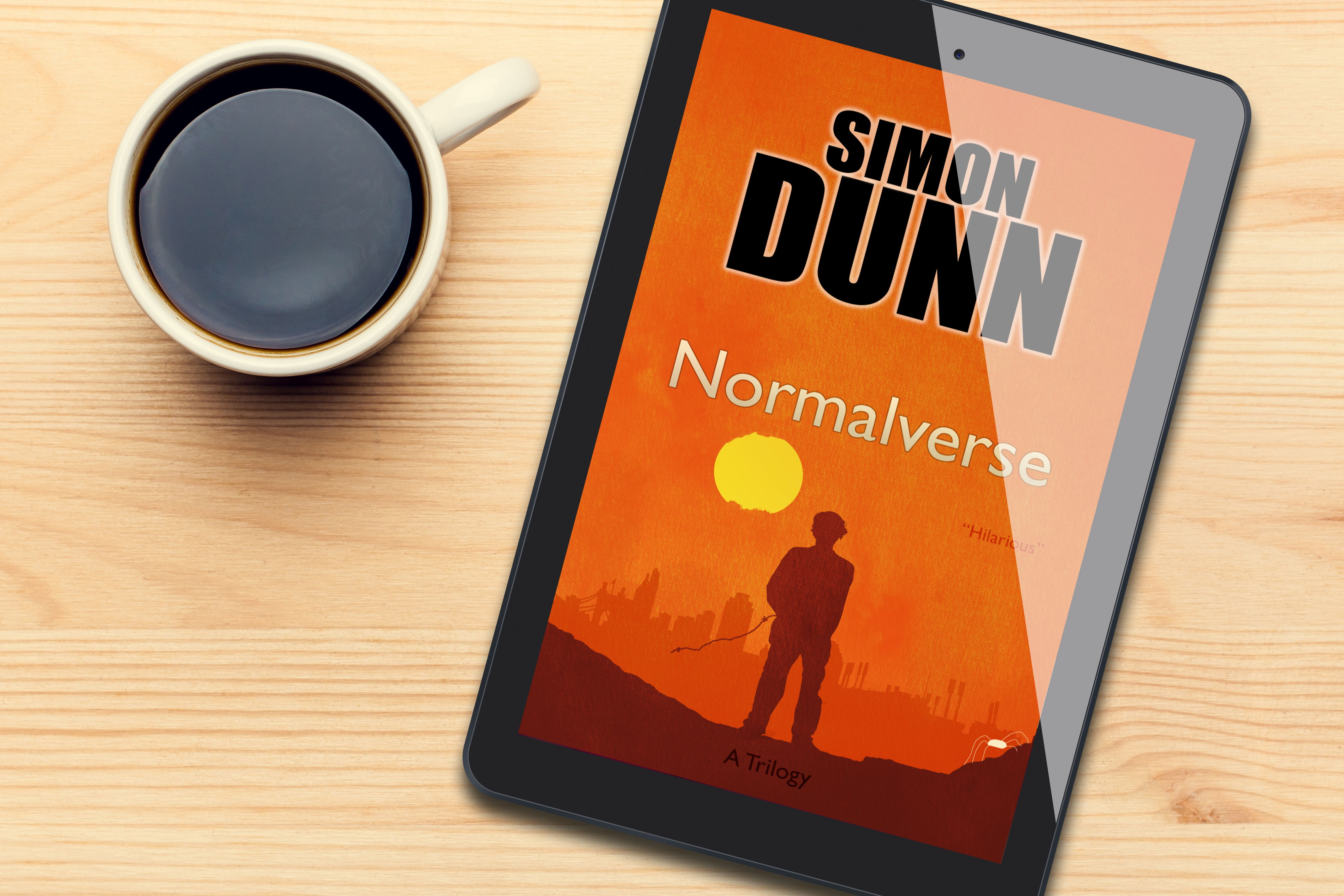 The Daily Life Of A Writer

One thought on “Thought Vomit #27: ft. A Vote For Change”