There are very few cinematic action movies these days. When the odd one does crop up, it invariably has Steven Spielberg’s name on it, so it’s nice when you get to see a truly cinematic action epic.

And not just because it doesn’t disappoint, in the way most summer films do. It is a proper good film that needs to be seen in the cinema. There is a massive sense of scale in it, from the cavernous and well populated bowels of the Enterprise, right out into the depths of space. I think it’s also some of the best work that ILM has ever done. To make something as iconic and recognisable as the Enterprise actually look REAL is an amazing feat, and whoever supervised the visual effects (I presume it was JJ Abrams) really knows how to use the virtual camera in fresh and amazing ways.

I actually bounced in my seat like a four year old when the ship looms up from inside a dust cloud.

Abrams can use his real life camera to great effect too. I’ve never been quite so enamoured by lens flares before, so if you know how he achieved those, let me know. He also doesn’t fall into the trap of equating frenetic editing with frenetic action, allowing the sequences space to breathe, and again finding some refreshing camera angles.

Full disclosure: Captain Kirk has been my hero since I can remember, and I didn’t think that anyone could fill Shatner’s boots. But amazingly, Chris Pine IS Captain Kirk. Not a stupid impression of him, or a bad homage to him, he is actually Captain Kirk.

The film isn’t without its flaws, not least the lack of time spent on the main triumvirate. Hopefully that will develop in the next instalment, because I liked the guy playing Bones a lot. That said, Zachary Quinto wasn’t quite Spock for me; he seemed to smirk a bit too much. Uhura was under-written and Chekov over-written. These are pretty minor quibbles because the film was just damn good fun.

Star Trek is at its best when it doesn’t take itself too seriously, and at its worst when it does. In this case, it’s the former, with Simon Pegg’s turn as Scotty well worth the wait. Liberal lacings of humour helped too, in a way that a lot of contemporary action films don’t manage. It also helped that the script didn’t seem hell bent on following that twunt Sid Field’s screenwriting structure to the letter. It has all the best elements of story-telling, nicely tucked away so as not to scream for attention. They also did themselves some favours to protect against the movie goof crowd (But I won’t add any spoilers).

It’s not bland and instantly forgettable the way Batman Begins was, nor is it as hopelessly crap a retelling as Bond has been.

So, all in all, it does what a good summer blockbuster should do. It made me grin ear to ear, and want to come home and build my own spaceship. Plus Kirk swears. 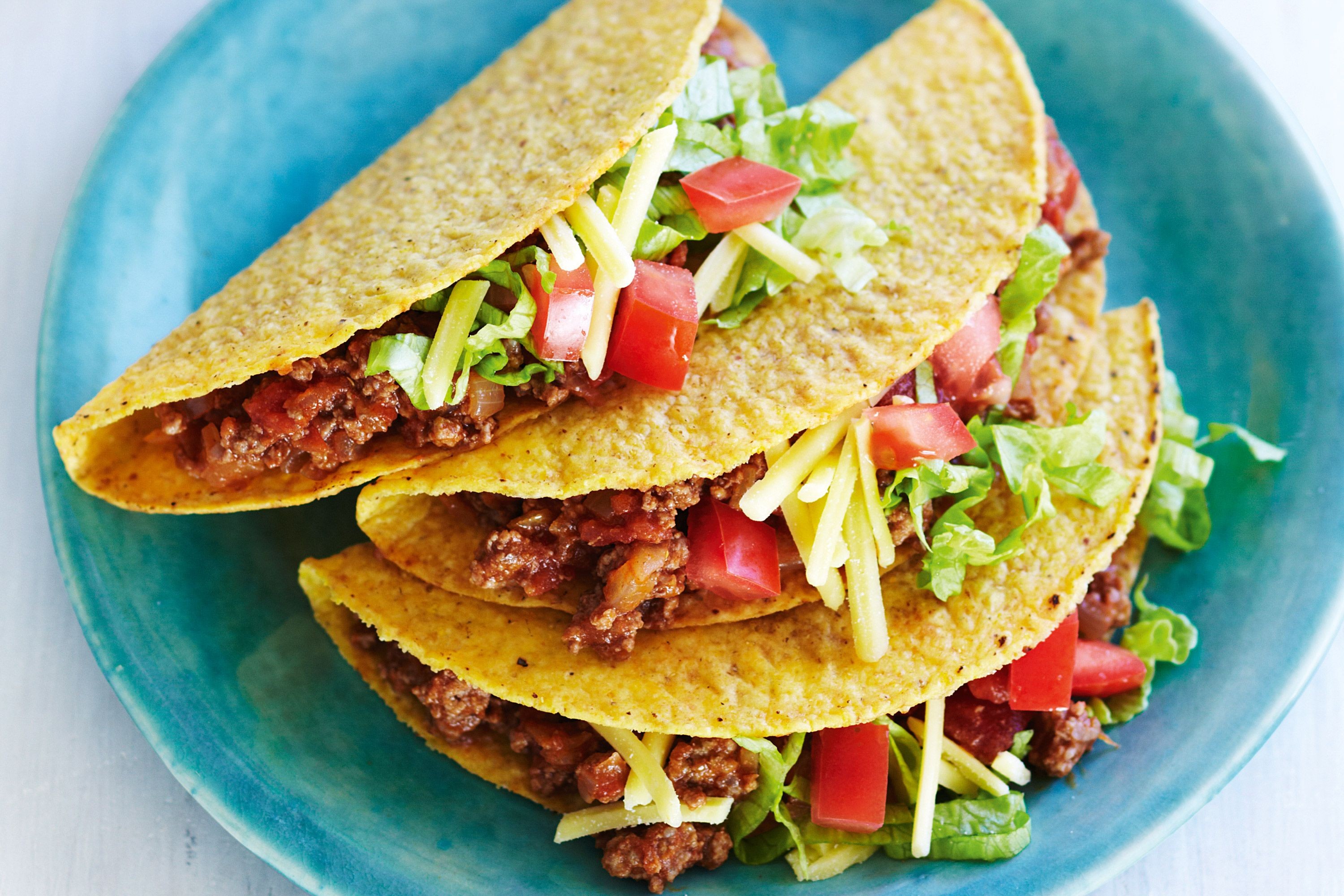 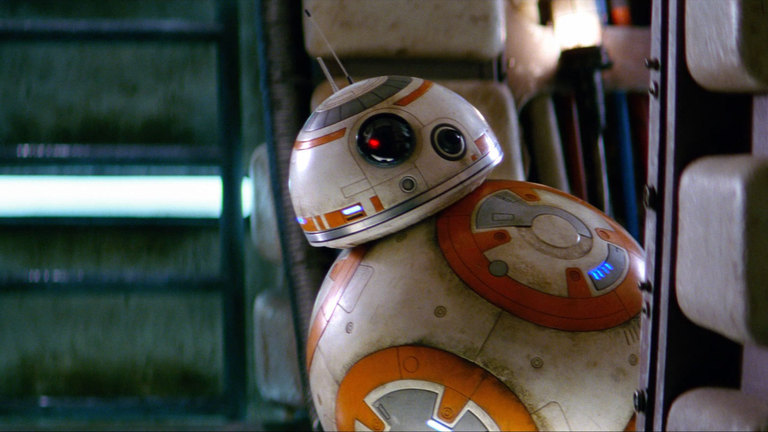 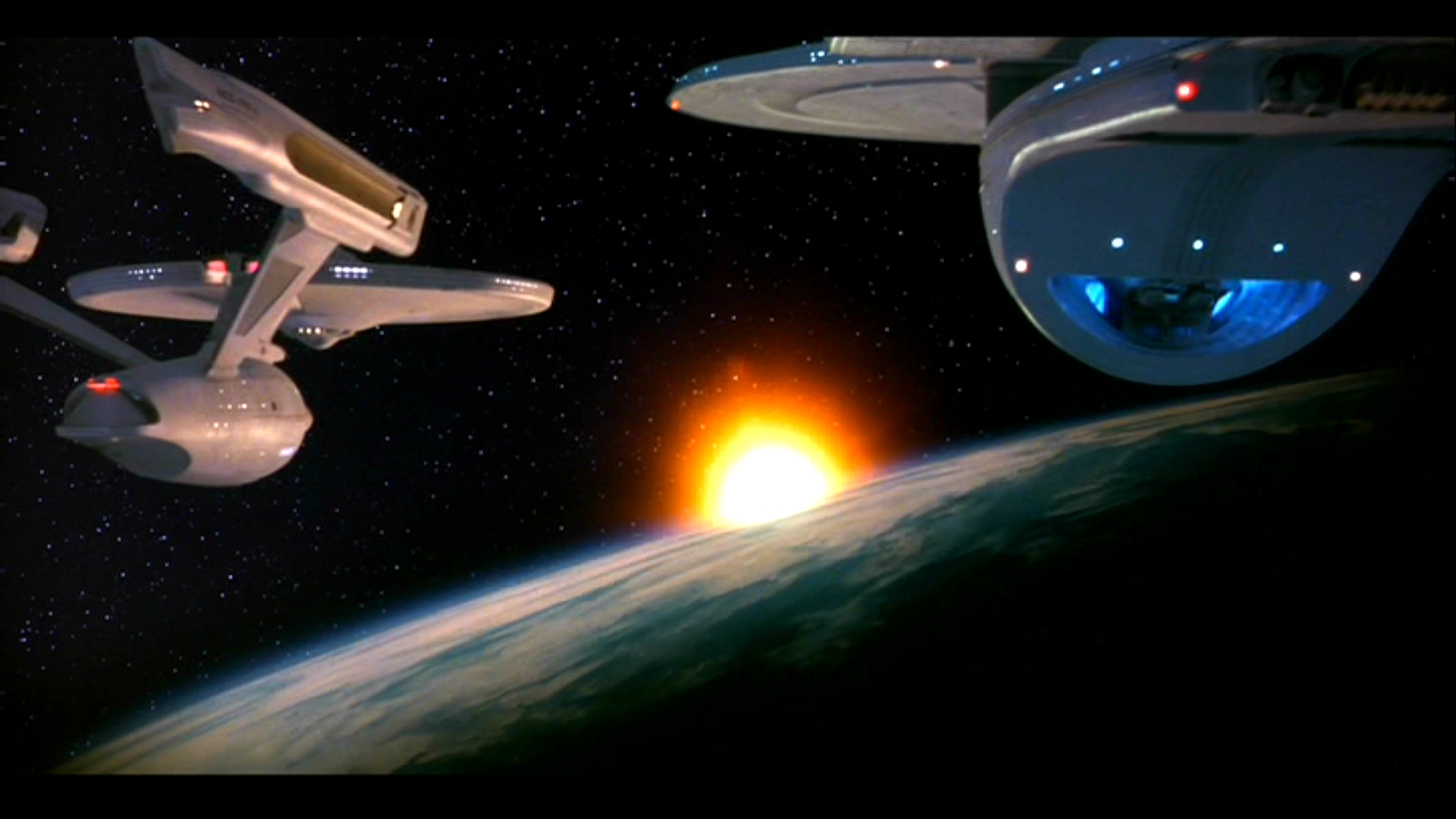 A Walk In The Undiscovered Countryside