Thanks to the repeats on Challenge TV, I’m enjoying seeing Bob Monkhouse in top form on his game show Bob’s Full House. Monkhouse got an unfair reputation for being smarmy during the eighties and nineties, but his love of the format shines through, and he’s brilliant in his role as host. It should go without saying that he’s hilarious too.

It has me wondering though, what happened to all the contestants? Did they enjoy their hampers? How did their free holidays pan out? Do they still own their colour televisions with built in teletexts?

So I did something I never thought possible. I got in touch with a few of them.

On this Saturday’s repeat (I’m sure they cut out the whole of Bob’s opening monologue), we met Marc, a student from Oxford, who announced on the show that he was about to emigrate to New Zealand. When it aired, this would have been the first his mother would know of it.

Marc started off a bit rubbish, offering up some odd answers to seemingly easy questions, and when it came to the final round, he had most of his bingo card still to light up. But in a stunning display of general knowledge, he came through to win a chance on the Monkhouse Mastercard.

He knew he was trying to uncover the letters that spelled out the destination of New York, but he fell apart again on the final three questions, and ran out of time.

Along the way though, he had won a bonus prize – a bunch of flowers on his birthday for the next five years. Bob generously suggested the flowers should be delivered to Marc’s mother instead, and the silver-suited student agreed.

It confused his mother a lot, as did her son’s disappearance. She hadn’t watched Bob’s Full House that night, because true to form, Marc had failed to tell her he was going to be on it. The first she knew of the whole affair was when the flowers turned up on Marc’s birthday with a note written by Bob Monkhouse himself.

A week earlier, a contestant called Eleanor had won a holiday to Montreal with one second to spare. When I asked her if she had enjoyed her trip, she was ambivalent about the whole thing.

Obviously neither of these stories is true, not least because I don’t have the wherewithal to do any actual research. But wouldn’t it be great if someone did make a documentary about some of the contestants from shows like Bullseye and Strike It Lucky, telling their stories of life with their prizes? I’d watch that.

Here’s the first part of the 1984 Boxing Day special.

And here’s Shane Richie’s 1990s reboot of the format. It was called Lucky Numbers: 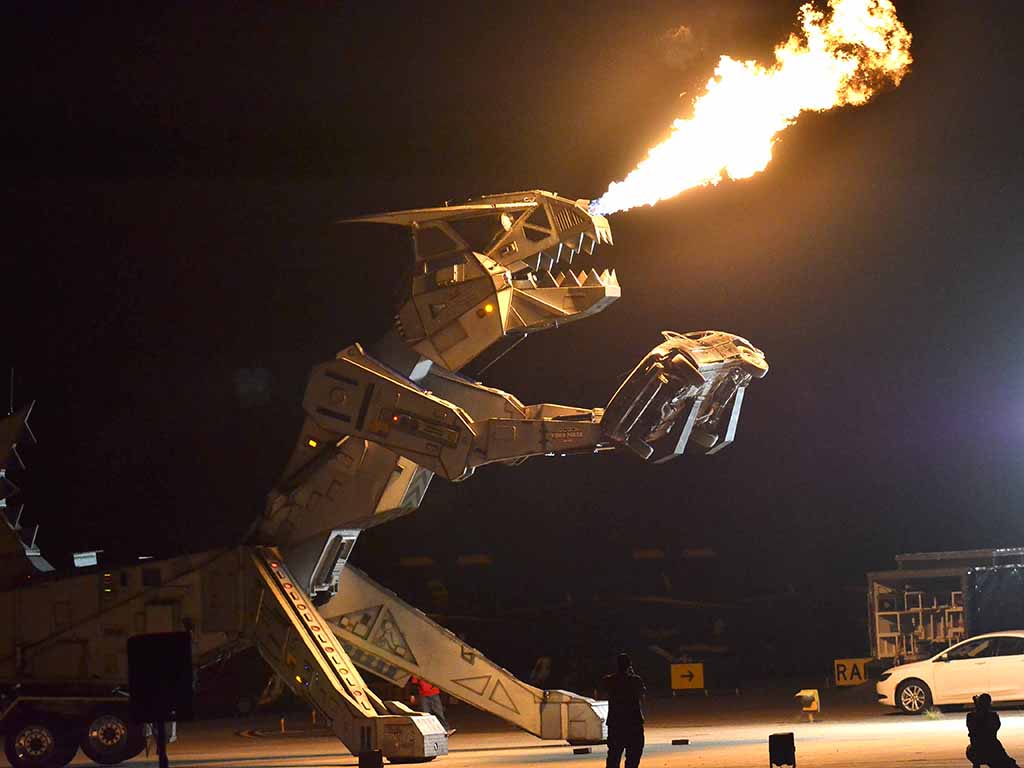 The TV Show About A Crime Fighting Robot Dinosaur 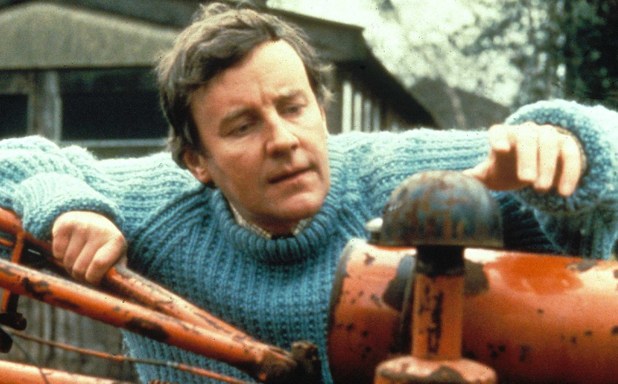