Vic stared at her with a fixed stare. Had he done this in a fit of orgasmic rage? Of course not, he was Vic Malone, the straightest cop in South Central New York. This had to be a warning from the Bay Area Bow and Arrow Beast. But how did he know where to find Vic? Maybe that dark sedan with the blacked out windows was following him after all.

Vic sucked on the smooth shaft of a Camel.

He’d made the call already, that’s why he could hear the sirens screaming towards him. He headed for the blinds and pulled the curtains open. Vic loved this view. From here he could watch the daily lives of passing New Yorkers. His spacious apartment looked out at the Golden Gate Bridge as it soared over the head of the Statue of Liberty. This place was out of most cops’ price range, but not Vic’s, who was so good at being him a cop they paid him double.

And pretty soon those jealous cops would be traipsing through this place with envious boots. Now there was a pounding on his door, and he walked naked across his loft to answer it. Harry was there, in a brown trench coat, and he tried hard not be impressed by the size of Vic’s exposed manhood.

“There’s a dead corpse in my bed Harry.”

“It’s a warning from a brutal psycho. God knows how they keep finding my house.”

“It’s a puzzle for sure,” agreed Harry, “Maybe you shouldn’t publish your address and photo in the New York Times every day.”

“How else will all the lost kids find me for help?” scowled Vic, a scowl so sharp it could make Harry’s face bleed.

They wandered over to the bed, and Vic snarled as Harry kept himself from retching.

“I only met her last night,” explained Vic, “but in that time I’ve fallen in love with her.”

“Who cares?” snapped Vic, “All that matters now is that I avenge her death the only way I know how.”

Vic heard the rest of the team clomping up the stairs and pulled on a pair of 501s. Harry was over by the door whispering instructions to the CSI people in their pansy white paper suits. He (Harry) bought one of them over to his hard-bitten half naked detective (Vic).

“Yes,” agreed Harry, because she was a woman, “Apparently women are fairly capable at being scientists too.”

“Where’d you read that? Dyke Monthly?” scoffed Vic, staring at the broad holding her equipment.

“Come on Vic,” pleaded Harry, “They say that women these days are almost completely able to go to work.”

She smiled at him sweetly. Vic knew these tough liberated types couldn’t resist the testosterone that seeped from him. Her eyes were all over his shapely and well toned torso, her tongue gently licking her lips as she headed for the crime scene.

“And by the way,” Vic began, “You’ll find my fingerprints all over her body.”

“Don’t look so shocked lady,” growled Vic, “We made love for nearly four minutes last night, there’s bound to be traces of me everywhere.”

“Did you have protection?” asked Harry.

“Yeah, my Glock Nine semi-automatic rifle was in the bedside drawer.”

“Good,” acknowledged Harry. “Did you use a condom?”

At the mention of Vic’s meat, the geek girl went wobbly, her eyes darting straight to his denim encased package. With one final pout, she turned to do her work.

“Maybe you should put a shirt on Vic,” Harry suggested, “Some of the guys are getting jealous.”

Vic ignored this comment, and watched the CSI begin to dust the corpse’s skin for prints. He stood back behind her and examined her behind. Good shape. And with her back to him, he examined the shape of her breasts too. Under that paper suit, she was packing a hot body for sure. Ironic, a chick who dealt with cold ones all day had a hot one in the drawer. Who knew?

Vic started to want to seduce her, but knew it was too soon. He was still in love with the corpse. But maybe in a few hours, once he’d shaken it off.

Her lithe frame twisted under his gaze, she knew he was watching, and she obviously liked it. A guy could marry a chick like her, if only she didn’t have ideas above her station. The only experiments Vic would let her cook up would be in the kitchen. Their kids wouldn’t need to be born in a test tube.

“Quite a view huh?” smirked Harry, chomping on the fat tip of a Cuban.

“Thought you only had eyes for my ex-wife?” bristled Vic huskily, “Didn’t think I knew you were banging her did you?”

“Save your dribbling for sex with my ex.”

Vic tugged the Cuban out of Harry’s mouth and pushed the shaft into his own throat. He had a killer to catch and didn’t have time for a soap opera with his boss. The hard-boiled cop watched Harry whispering with the science broad, before sheepishly approaching him again.

“Grow a cock and spit it out.”

“Your prints are all over her body,” then added with an impressed tone, “even on her The Clitoris.”

Vic blew smoke in Harry’s face with contempt. His expert sexual skills were legendary, and he didn’t need Harry to tell him they were legendary. He already knew his prints were on her The Clitoris.

“Looks like you showed her a real good time anyway Vic.”

Suddenly a commotion broke out by the bed. Six dozen CSI boffins were crowding around their discovery,

“Looks like they just found the bow and arrow through her face,” Vic said.

“How the hell did you know that?” Harry spluttered, “They have to use special equipment for that kind of stuff. I guess that’s why you’re the best damn detective in New York, perhaps even the whole of America.”

The group of CSI’s beckoned Harry over, and Vic was less than impressed to see that they were all now blocking his view of the babe in the paper suit. He couldn’t hear what they were saying, but Harry was looking more and more concerned. Finally, his boss returned, carrying something in his hands.

“What is it?” Vic asked, asking Harry what it was.

“Look at the engraving on the arrow head Vic.”

“It does say that yes.” Harry concurred. “Looks like the Bay Area Bow and Arrow Beast has struck again.”

Vic watched as one of the boffins turned the arrow over and showed Harry the other side.

“In biro on the other side it says ‘Property of … Vic Malone’.”

Pandemonium broke out, some people swooned, and the woman CSI actually fainted. But as quickly as it had erupted, it calmed to a deadly silence.”

Continue to Chapter 5 or buy the whole book now on Amazon UK or Amazon US. 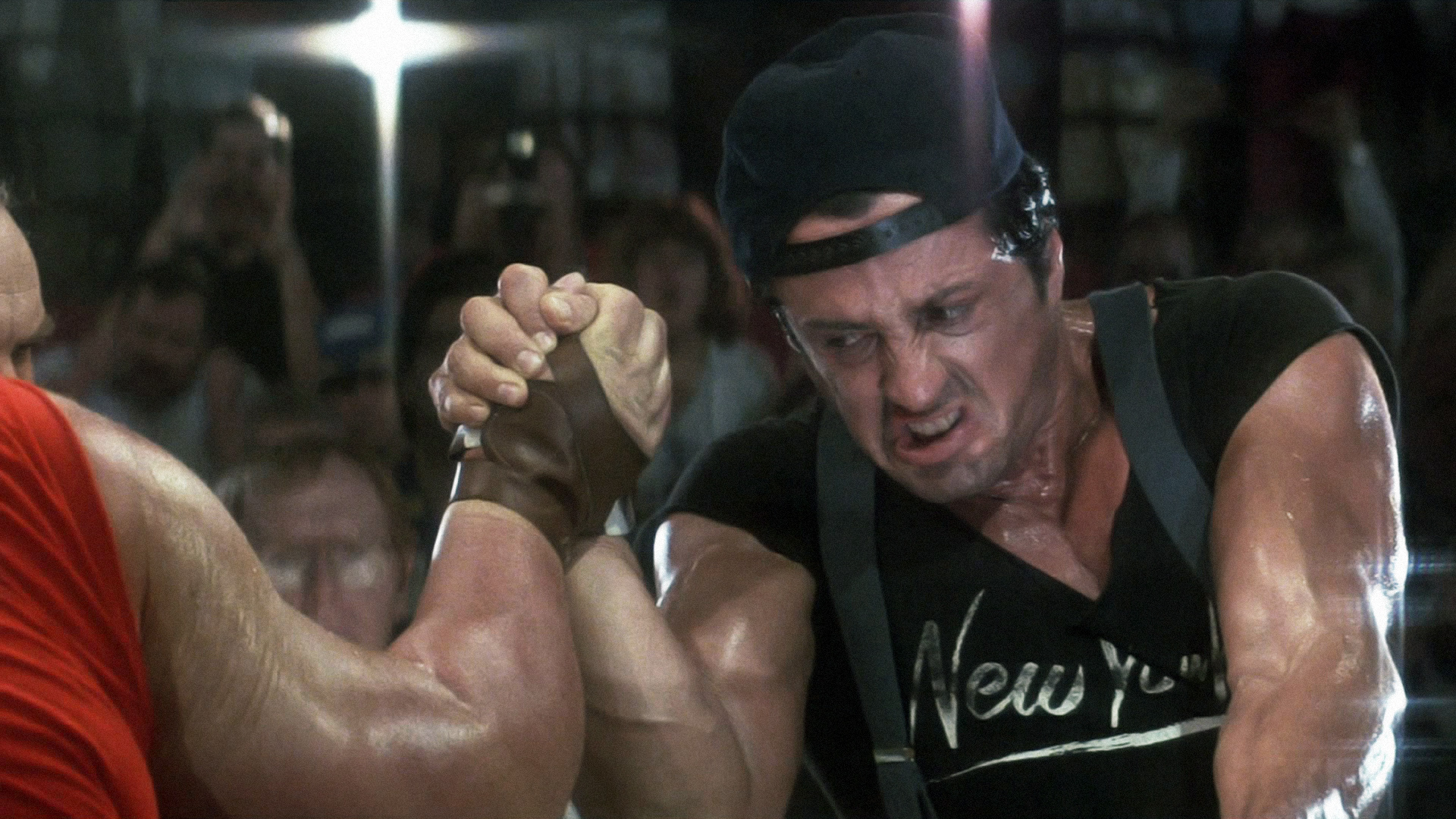 An Over The Top Way To Settle An Argument