The trouble with maintaining a blog is that you feel guilty when you don’t write anything for a while, and you feel worse when you write something that’s just a waste of your own and everyone else’s time and life.

Luckily, I don’t have a life.

It’s also quite hard to stop from vomiting out some rantpage of incoherence, poorly disguised as political or social comment.

So sometimes you just want to write something stupid. Something meaningless. Something upchucked by way of an exercise.

That’s what I sat down to do one summer’s evening, and out came this.

There was no point to it other than to raise a stupid smile.

And the next day, I felt the same way, so I belched out a second instalment. Thus, over the course of the following week, I completed a very silly short story.

Then I went away for a week to house-sit for a friend, all by my lonesome self. So I spent the week writing several more stupid short stories, simply to wile away the hours before something good came on Sky Movies. As I did this, I bore in mind something Chuck Palahniuk once said about how he wrote Fight Club. He treated each chapter as a separate short story. Thus, I arrived home with a collection of interconnected tales that then sat on my hard drive. Rotting.

You see, the trouble with short stories is that no-one wants them. Publishers rarely publish collections of them, especially from writer’s without literary provenance. More so if the stories are utterly daft and derivative parodies of a self-parodying genre. I briefly toyed with the idea of adapting them in to a radio series, but I thought the chances of anyone being interested were slim.

So they continued to rot.

Then Lee Goldberg began blogging about his experience of re-publishing his out of print books on the Kindle. His escapades intrigued me, and so I decided to have a go myself. Straight away. Right that minute. Heck, I could even use those damn short stories that were ponging out my SCSI ports. Except, I didn’t have an ending. No matter, I could write one. Straight away. Right that minute.

So, 18 months later, I sat down and wrote an epilogue to end it all.

Then I made a front cover using Photoshop and some poor model’s bottom.

Judge my efforts for yourself at Amazon UK or Amazon USA. You don’t even need an actual Kindle to read it – your PC will do just fine. And I know of at least one person who found lots of money the day after buying their copy, so you know … 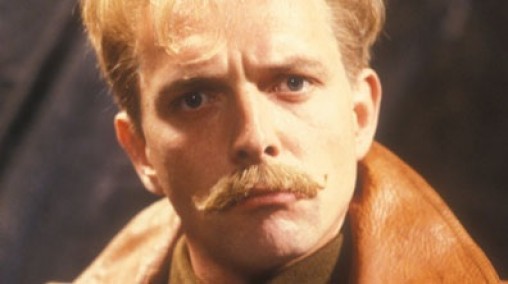 About Writing: How To Make Your Sitcom Script Funnier 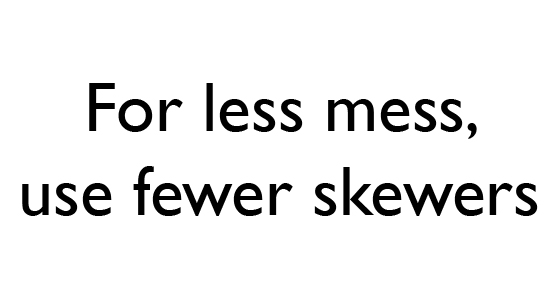 About Writing: Less Is Fewer