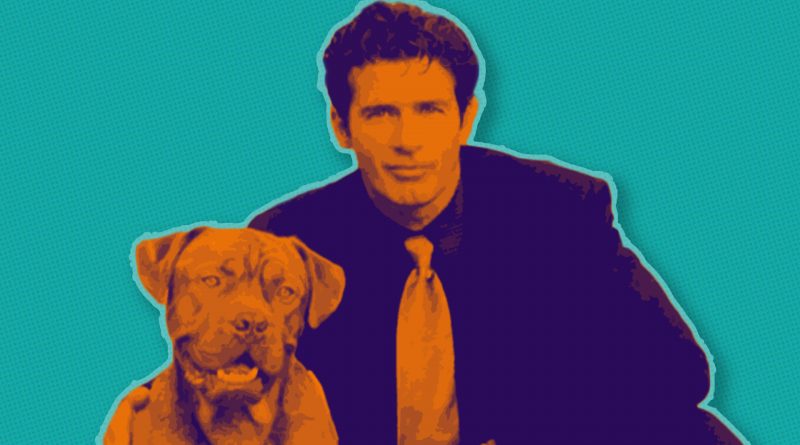 Most of Donald P. Bellasario’s work, sometimes a little wacky, is great, and enduring. Then there’s this.

Tequlia & Bonetti on the surface looks a lot like a Turner & Hooch cash-in for TV. But right from the start, you can see the clash of tones. The title sequence starts with the bleak montage of the main character accidentally shooting a kid in New York, then abruptly, jarringly, segues into an almost sitcom like feel in California.

The CBS show, airing in 1992, lasted for 12 episodes. We can hear the dog’s thoughts, so it’s sort of channelling Look Who’s Talking as well.

Jump to 32m32s in the above video to see another signature of the show. It’s Bonetti playing the piano, as weird images haunt him from the past, with snippets from future shows, always ending with a flashback to that fatal moment in New York.

The tone is all over the place.

Unwatched in the US, the show found an audience in Italy. And eight years later, the series was revived by the Italians, with Bonetti moving to Rome, and teaming up with a new dog. 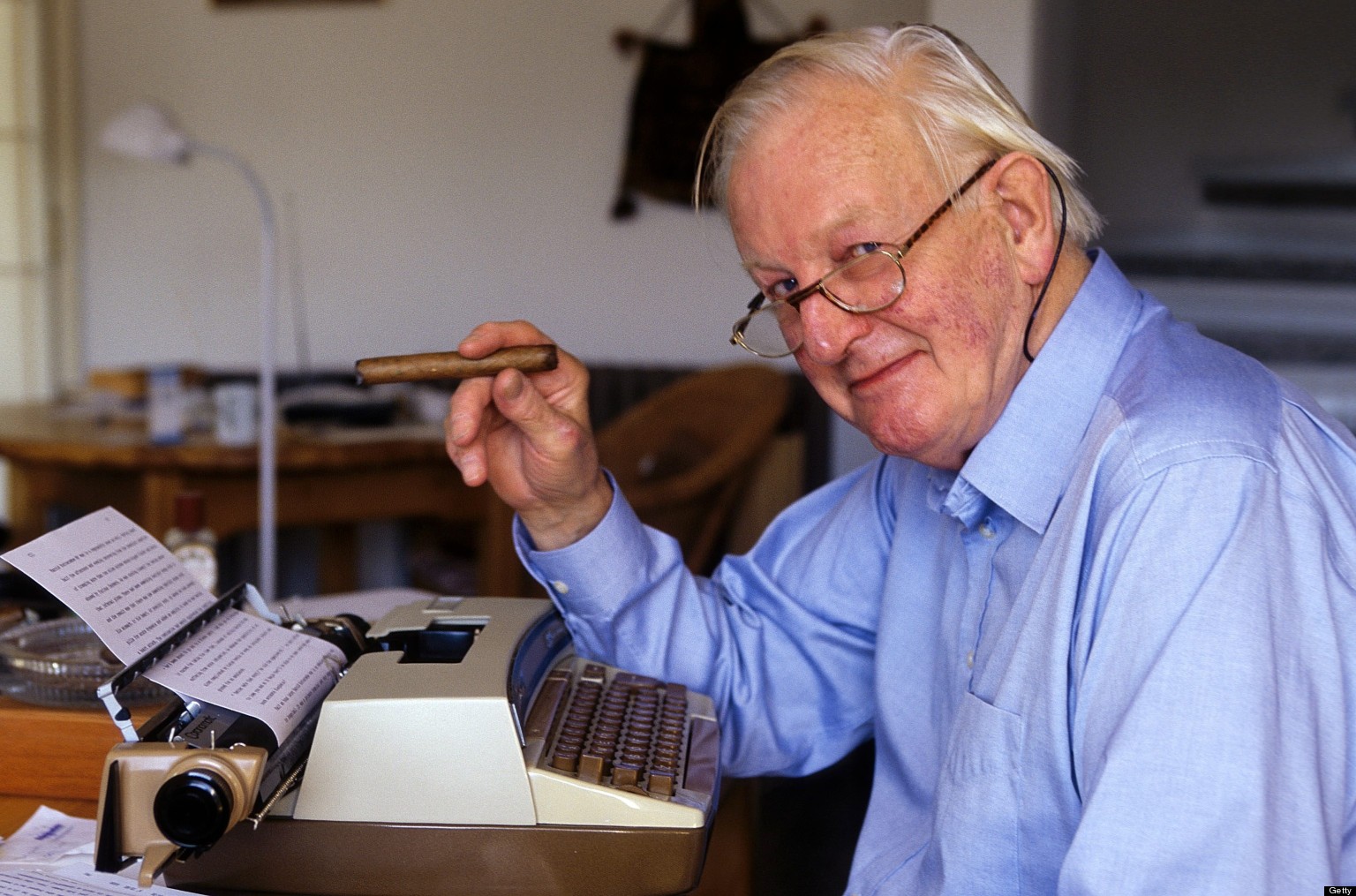 e.phemera: Spike With The Weather