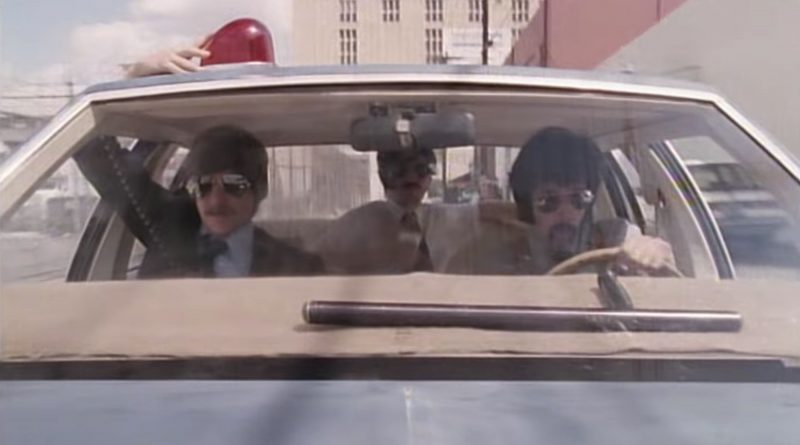 In 1994, Beastie Boys appeared on The Late Show with David Letterman.

Here’s the official video for the song, and it looks like they had a blast making it. Spike Jonze shot it without permits, and the band did their own stunt driving.

This one is such a banger, it lasts well into the future.

I love that shot moving through the bridge to the music system. Star Trek Beyond is such a fun film. And Kirk’s smile is a reference to this, from the 2009 movie.

But it’s not the first time it’s referenced. 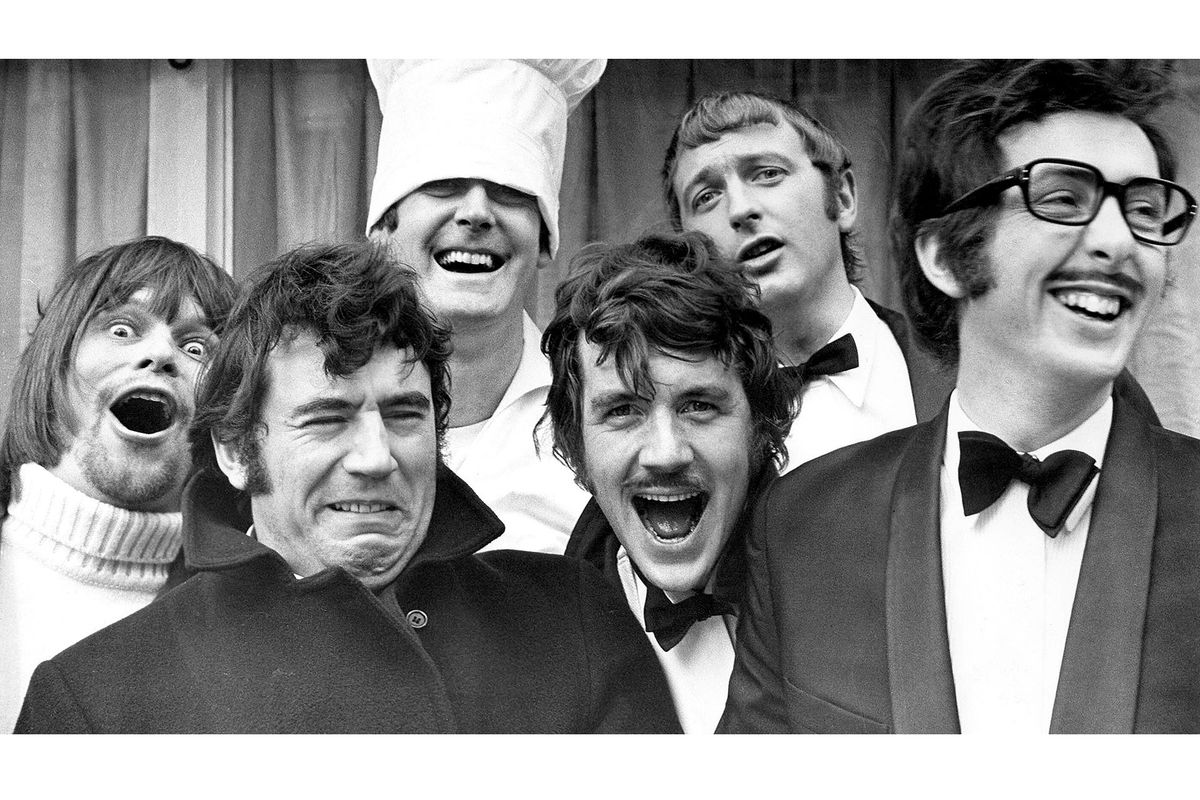 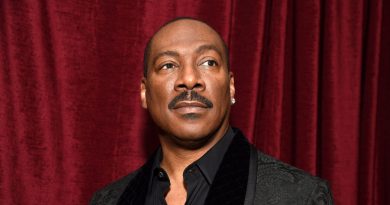 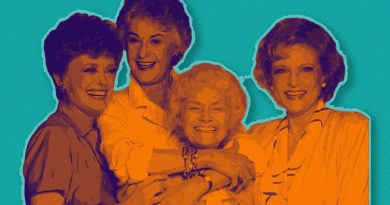