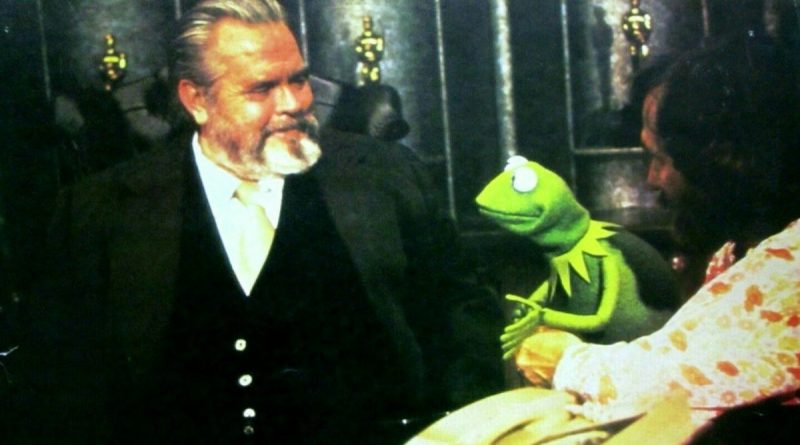 Here’s a weird curio. Orson Welles made an attempt to start his own talk show, The Orson Welles Show, and filmed a pilot in 1978. And I do mean filmed. Much of it was shot on film, with other segments shot on tape, and the effect is rather jarring (like a pre-1990s British sitcom in reverse). Visually, it’s stark, cold, in spite of the film and warm lights, with odd angles, and edits that feel out of place.

They did some re-shoots, in February of the following year, using stand-ins for the main guest Burt Reynolds.

Welles himself described it as a flop that nobody wanted. I wonder if it could have worked shot in a more conventional fashion.

You can find the whole show here. 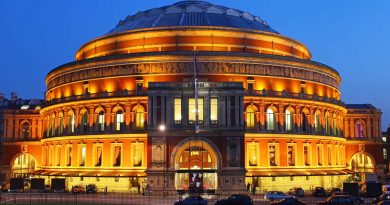 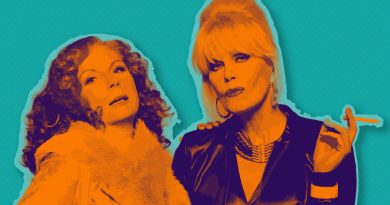 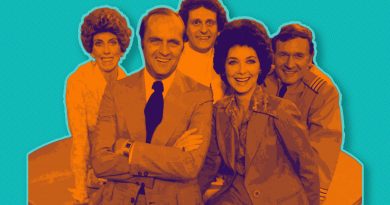