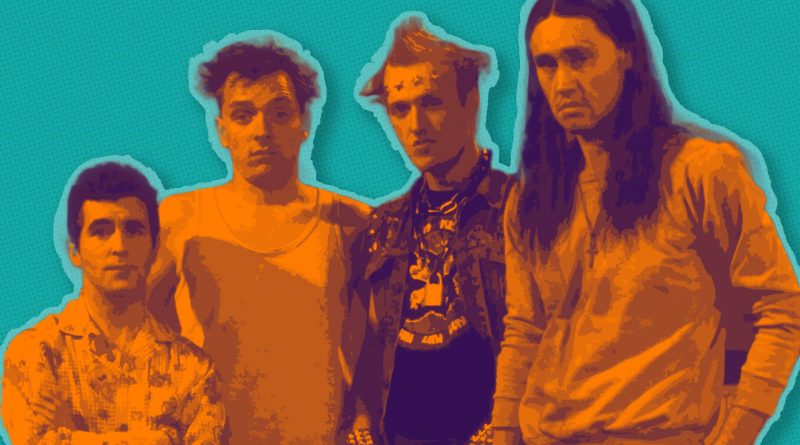 Do you remember this moment from The Young Ones episode Nasty?

There’s a wrap party tape made for the end of filming on series two of the show, which pops up every now and then on video sites, and then promptly vanishes again. It’s called Just For Fun, and it’s up at the moment, but I won’t make the link too obvious … in case it vanishes again.

But it has a few outtakes and bloopers on it, including this one with the window gag.

Let’s see how the gag was meant to go.

Vyvyan goes to the window, and tears it from the wall.

Already we can see something is different. The window has a blind drawn on it.

He returns to Neil, and says, ‘hold that a moment’, and hands Neil the window.

Vyv then pulls the blind up.

Except, as Adrian Edmondson says, ‘the fucking thing won’t work’.

The blind refuses to go up fully. Clearly, the gag as originally staged had this blind moment, before Vyv took back the window and smashed it over Neil’s head.

My guess is that on the re-take, having removed the blind, they added the ‘sideways on’ line to replace it – but that line could always have been there after the blind pull business.

I think the gag as broadcast works much better without the blind moment, what do you think? 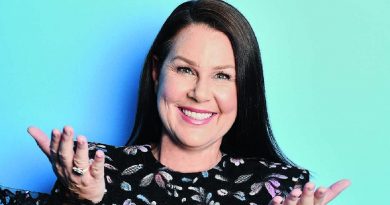 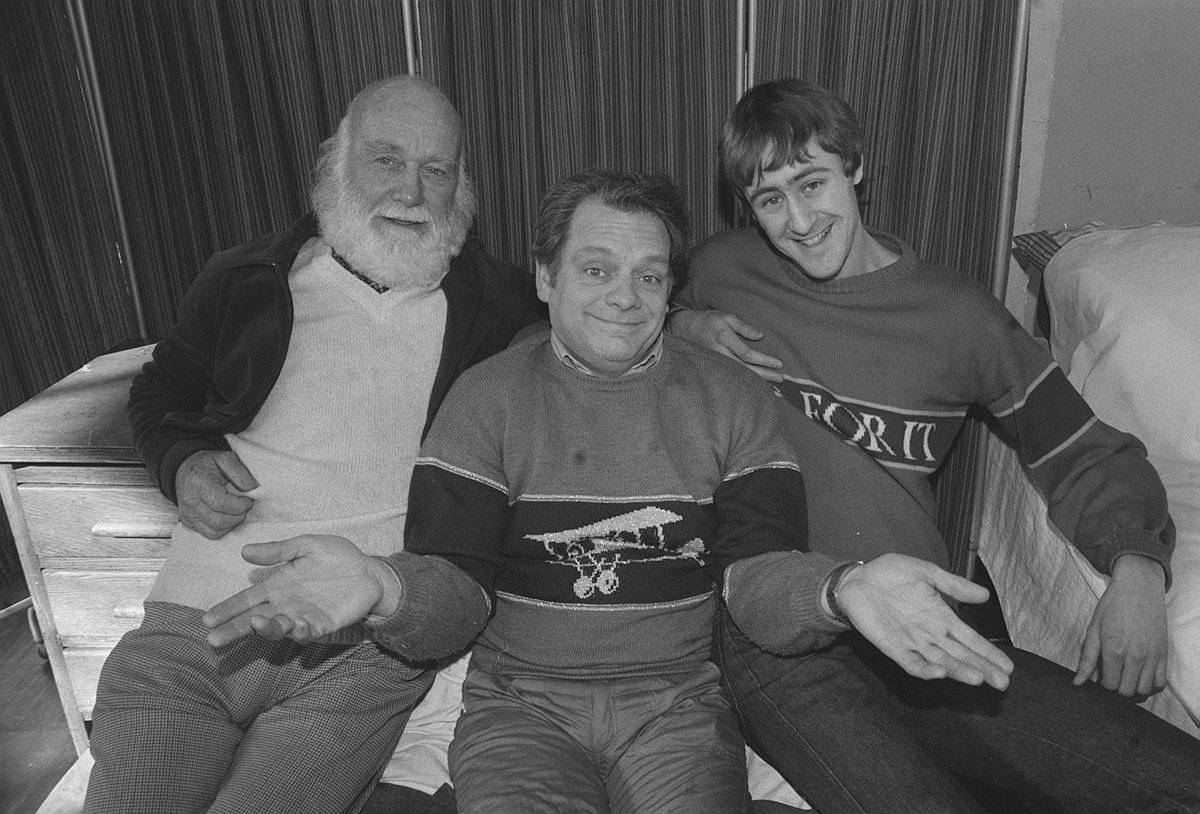 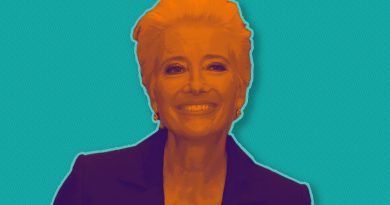