Is the Pope Catholic? Do bears shit in the woods?

As the pontiff’s lips smacked the tarmac in Edinburgh, I began reading about the papal office. So here are a few facts:

The Pope is infallible, but only when he says he is. He’s not always infallible, he’s allowed to sin and be wrong. So he can make mistakes when it comes to say, harbouring criminals, but on important matters, like making up the Assumption of Mary, he’s infallible.

So how come the Pope is infallible?

Well, because he said he is.

Because Jesus called Peter a Rock.

But it took the Pope 1,870 years to notice this. That’s a bit of an oversight, don’t you think? Almost, I dunno, a demonstration of fallibility. But as we know, the Pope is allowed to be fallible.

Except in matters of doctrine.

Papal infallibility is a matter of doctrine.

And for one thousand, eight hundred and seventy years, the Pope got his doctrine wrong.

For one thousand eight hundred and seventy years, the Pope never declared Papal Infallibility as a matter of doctrine. Thus, the doctrine was that the Pope was fallible.

The Pope, just to be clear, is only allowed to change doctrine if the doctrine he is changing is fallible (or maybe just politically expedient). But as we know, after much thought, the Pope decided he was infallible on matters of doctrine. Everything a Pope has declared regards to doctrine is and always will be infallible.

Even that bit the other Popes said about being fallible for nearly two millennia – that was infallible.

Well, obviously both of them were.

Which means the Pope has declared that he is always wrong.

So he’s off to shit in the woods. 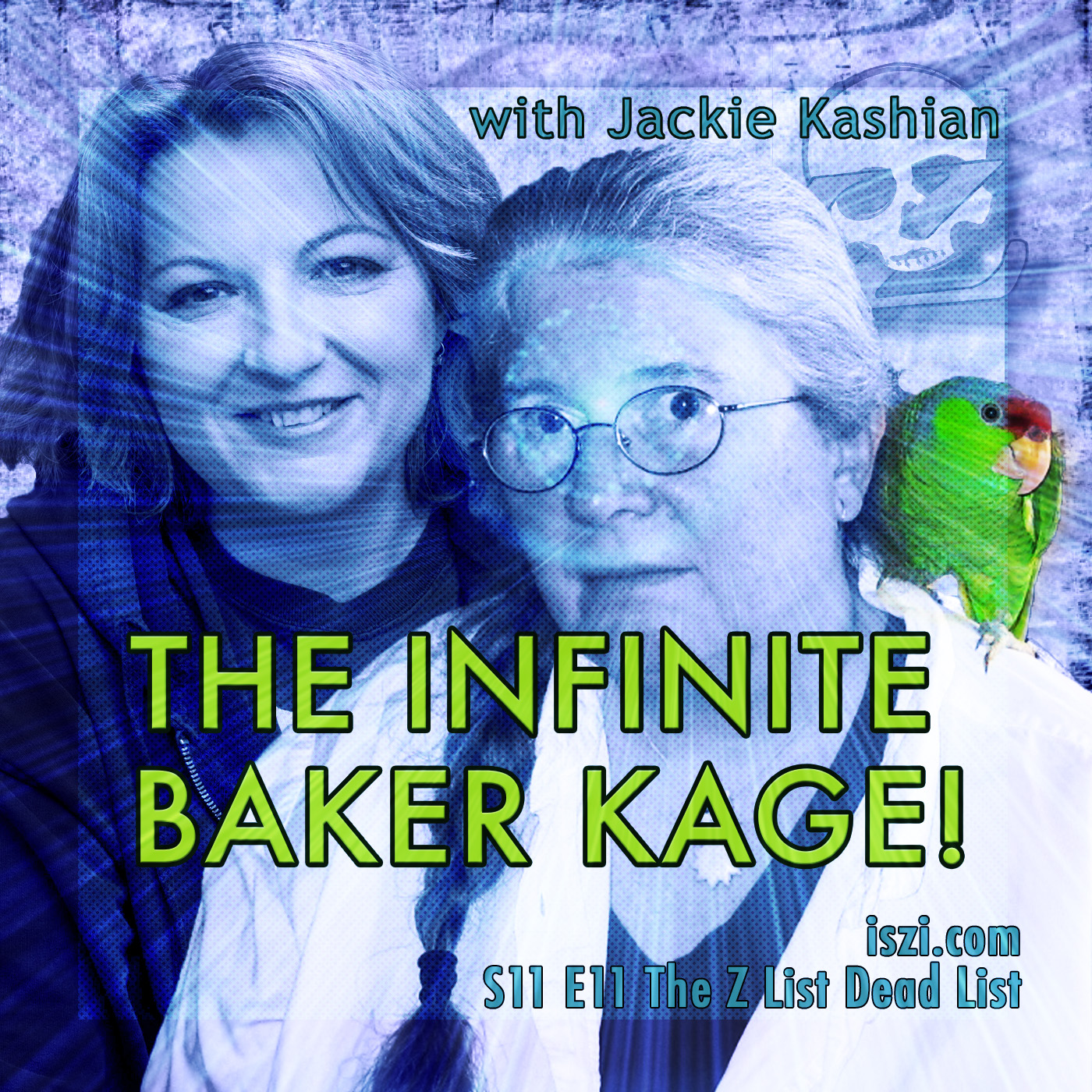 The Anyone Can Do This Show 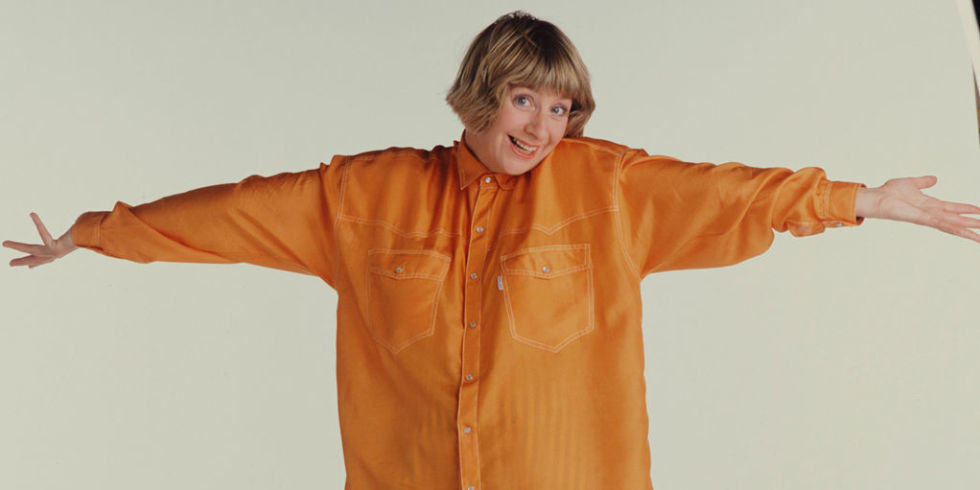