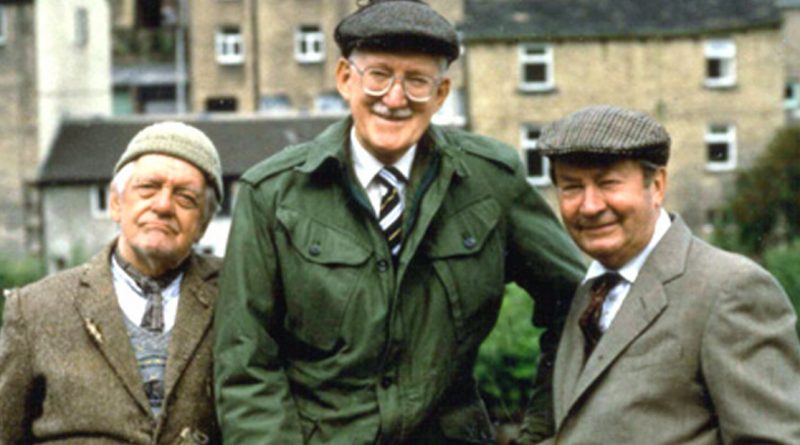 At the risk of showing my knickers, here’s something I made last year called Rest Of The Summer Wine.

So, here’s the background.

As you may or may not know, I spent most of last summer watching Last Of The Summer Wine from start to finish. It strikes me that this is a body of work that is uniquely situated in time, spanning as it does so much social change, while itself stoically remaining the same.

I wanted to explore this idea of the world changing around these fintional characters at a rate they themselves cannot bear to face.

Basically, it was a framing device to use archive material to examine the timescale of the series.

I was also struck by the fact that the first episode of the show aired the same night as a new episode of Monty Python.

Thus, Rest Of The Summer, what happened to the world around Norman Clegg when he wasn’t looking.

It’s a nice framing device, if a little esoteric, and I don’t think I nailed the structure enough to make the next one. The idea was one episode per series. There’s not enough LOTSW in it, and too much other things that should be trimmed shorter anyway. Maybe it’s a fifteen minute piece really.

But it did help me structure a better idea, which one day I will share with you too. 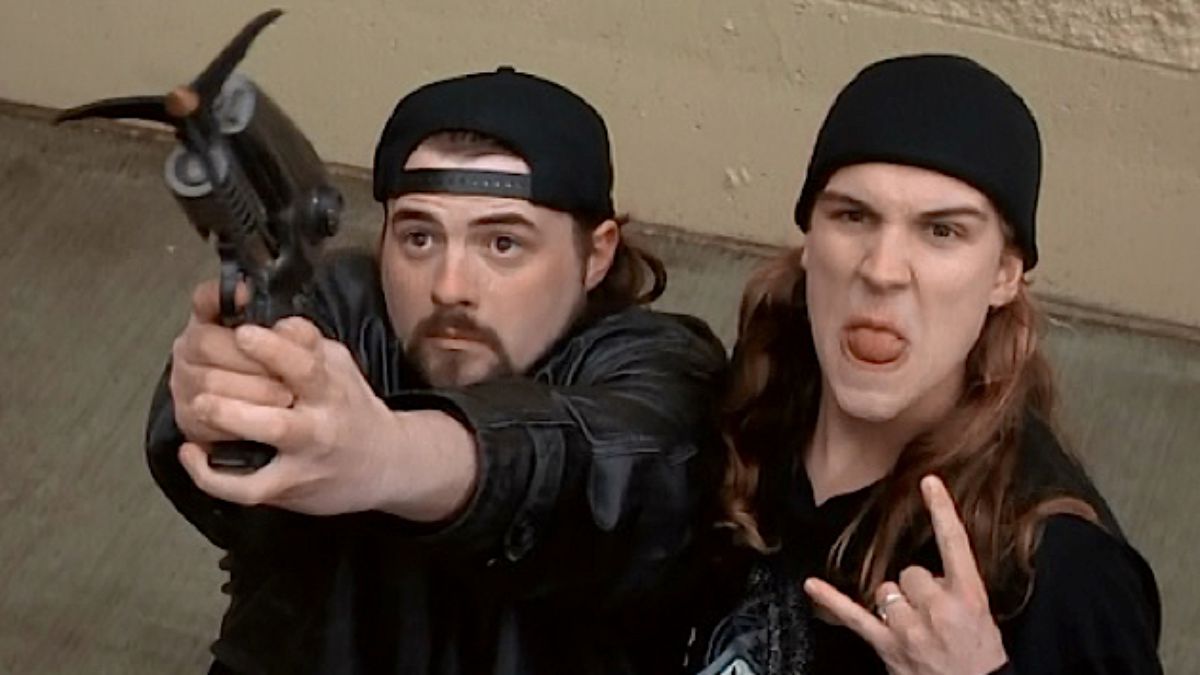 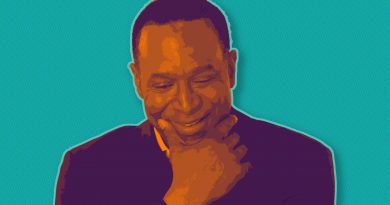