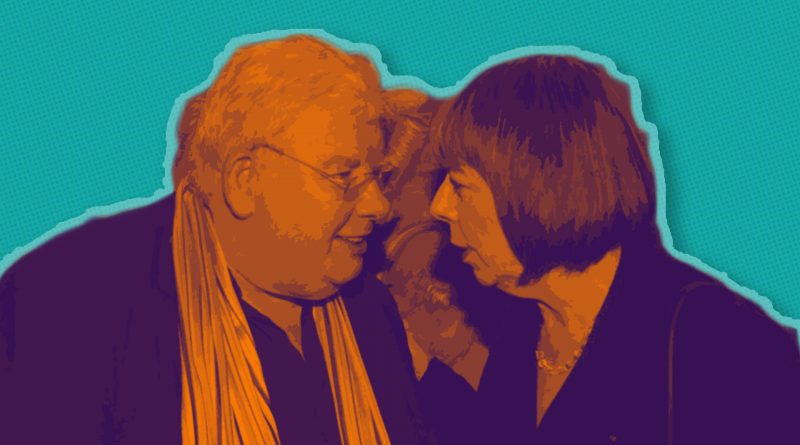 Before Goodnight Sweetheart, two of its writers made a sitcom for Richard Griffiths and Frances de la Tour. It was called A Kind Of Living, and Paul Makin and Geoff Rowley wrote three series of it for ITV.

Come for the sitcom, stay for the bad photoshopping in the title sequence.

As you can see it earned a repeat run on the now defunct Carlton Select channel.

The two main actors would later appear together in the film version of The History Boys. 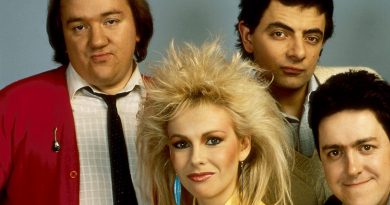 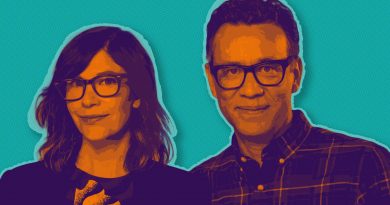