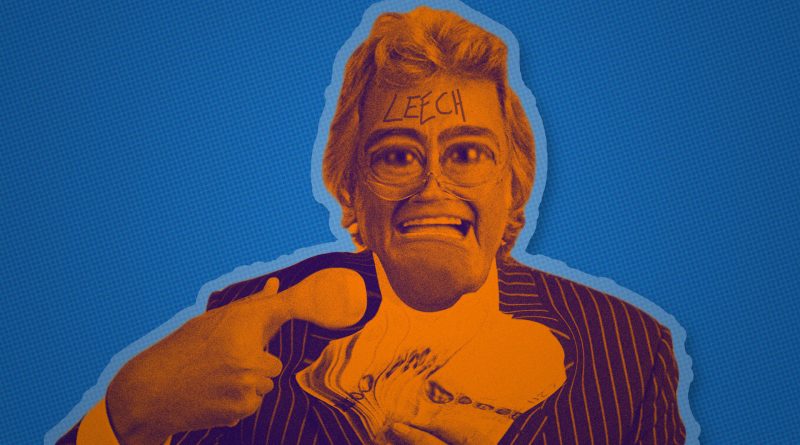 I’ve been loathe to write this down, for fear of the repercussions. Powerful people are going to be angry about the revelation, and I’m fearful not for my own life, but for the life of my fish (which already seem to have gone missing from the outdoor pond).

Before I get to the big stuff, I’m going to bury it under something a little more frivolous, but tangentially related to the topic. About one third of all daytime TV now looks like this.

I was going to post a clip from The Day Today here, but all such clips have … gone missing.

This is getting scary now.

Not sure I should say any more.

There is a concerted and pernicious con trick being played on this country by television antique experts.

Time was, you’d take your tat to a big posh house in the country, and have some expert tell you how much it was or wasn’t worth, you’d fake joy as the price was lower than you wanted, or fake surprise when it was not quite as high as you wanted. Then you were told to bugger off out of the posh house and never come back.

You still rock up to the posh house in the country, and hand your tat to some expert who then guesses how much someone might pay for it at auction. More often than not, the price they estimate is much higher than it finally sells for. Even their inflated price is disappointing to you, as the tat means a lot sentimentally, but as the camera looms in on your face, they start pressuring you to sell it anyway.

A few weeks later, you arrive at an auction, usually at an auction house owned and run by one of the experts who was at the posh house, and the presenter does a poor job of remembering who you are, and turns to his mate, the one who guessed the price of your tat, and they make some pre-scripted puns.

Then they sell your stuff.

For much less than they estimated.

And congratulate themselves on guessing the price it would sell at, albeit lower end, and less than they actually said.

Then you are pushed off camera, to make way for the next victim.

Thus, your precious heirloom has been maneuvred into the hands of other antique dealers (ones that are on other antique shows), to then flog for a massive mark up to their rich clients.

Repeat. Ad nauseum, until all our wealth is in the hoardes of stuff in basements in posh houses in the country.

There’s a variant to this con.

You rock up at an antique market and are told to spend your own money buying something at market value. Then you are forced to sell it at trade prices, via the same auction houses, to the same antique dealers, for much less than you paid for it.

Those dealers then sell it to the next sap that rocks up at the antiques fair, to then flog it at auction.

Seriously, I bet if you sat down and did the maths, almost everyone on these shows is losing money to the pockets of antique experts.