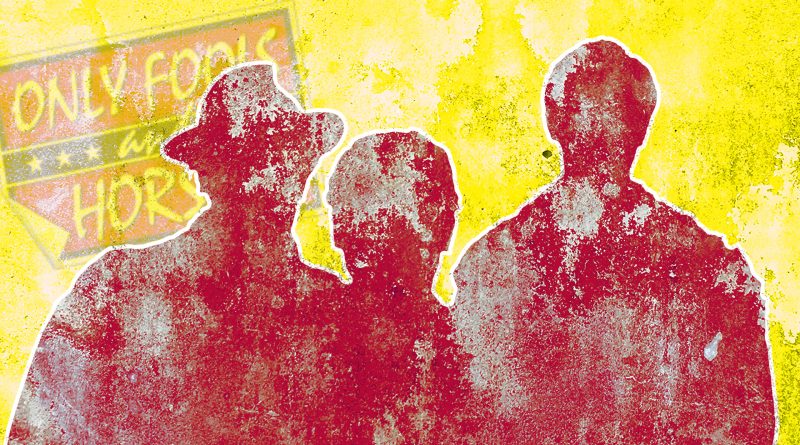 Rare for a UK sitcom to have a Halloween special, though less rare back in the day for sitcoms to be on during Halloween. Here’s an episode of Only Fools And Horses which aired on the 28th October 1982 which has an air of the occult about it. It’s called Ashes To Ashes.

Apparently Elizabeth Hurley auditioned for the role of Cassandra.

Jim Broadbent and then Enn Reitel were the first two choices for Del Boy. 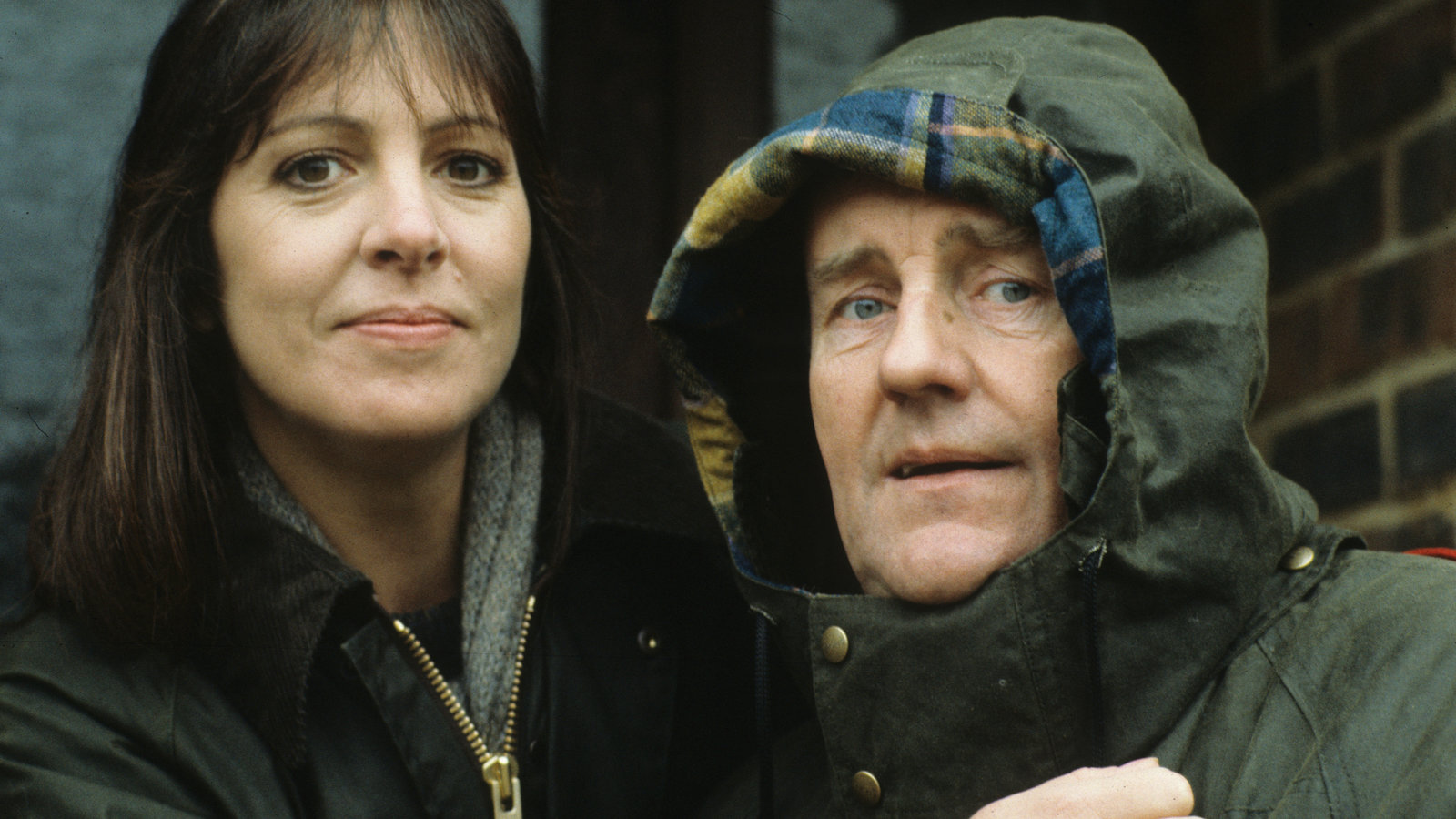 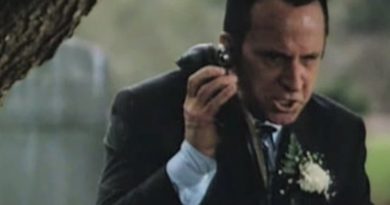 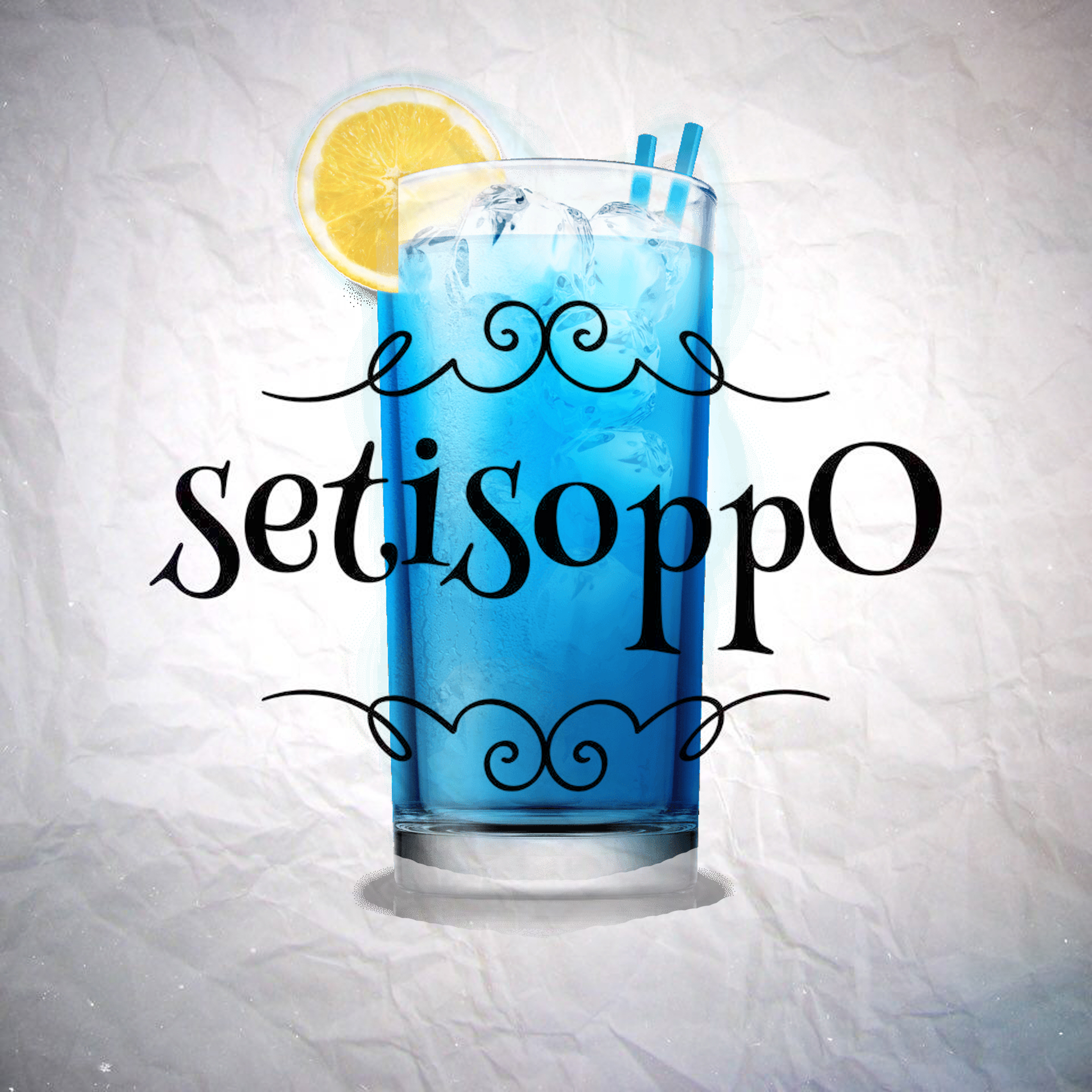 What’s The Opposite Of A Pan Galactic Gargle Blaster?