I have a few things I want to share today. First up, this TV licence promo, featuring Hyacinth, Richard, and Emmet.

Grr, won’t embed, but it’s worth following the link. It’s lovely to see them on film. Almost all of the series was shot on tape, apart from one Christmas Special I think. This isn’t me saying film is better than tape, because they are different, and give a different feel and tone.

Next there’s this terrible trailer for Little & Large, where someone appears to have just learned how to use Quantel.

This is only a short thing, but there’s a lot going on it.

At first I thought Su Pollard was guest starring alongside Michael Elphick in Three Up, Two Down, but it’s actually a lot earlier than that, and it’s the 1979 sitcom Two Up, Two Down, written by Janey Prager.

Also of note is that the continuity continues over the titles of The Little And Large Show, not the real BBC globe. That must be quite rare. 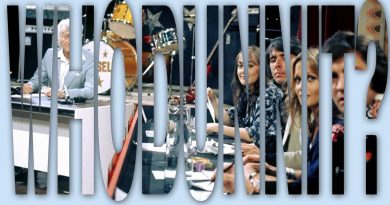 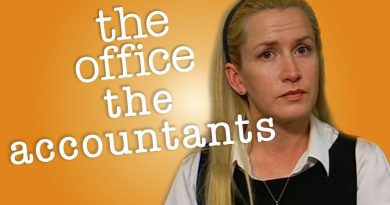 The Office: The Accountants