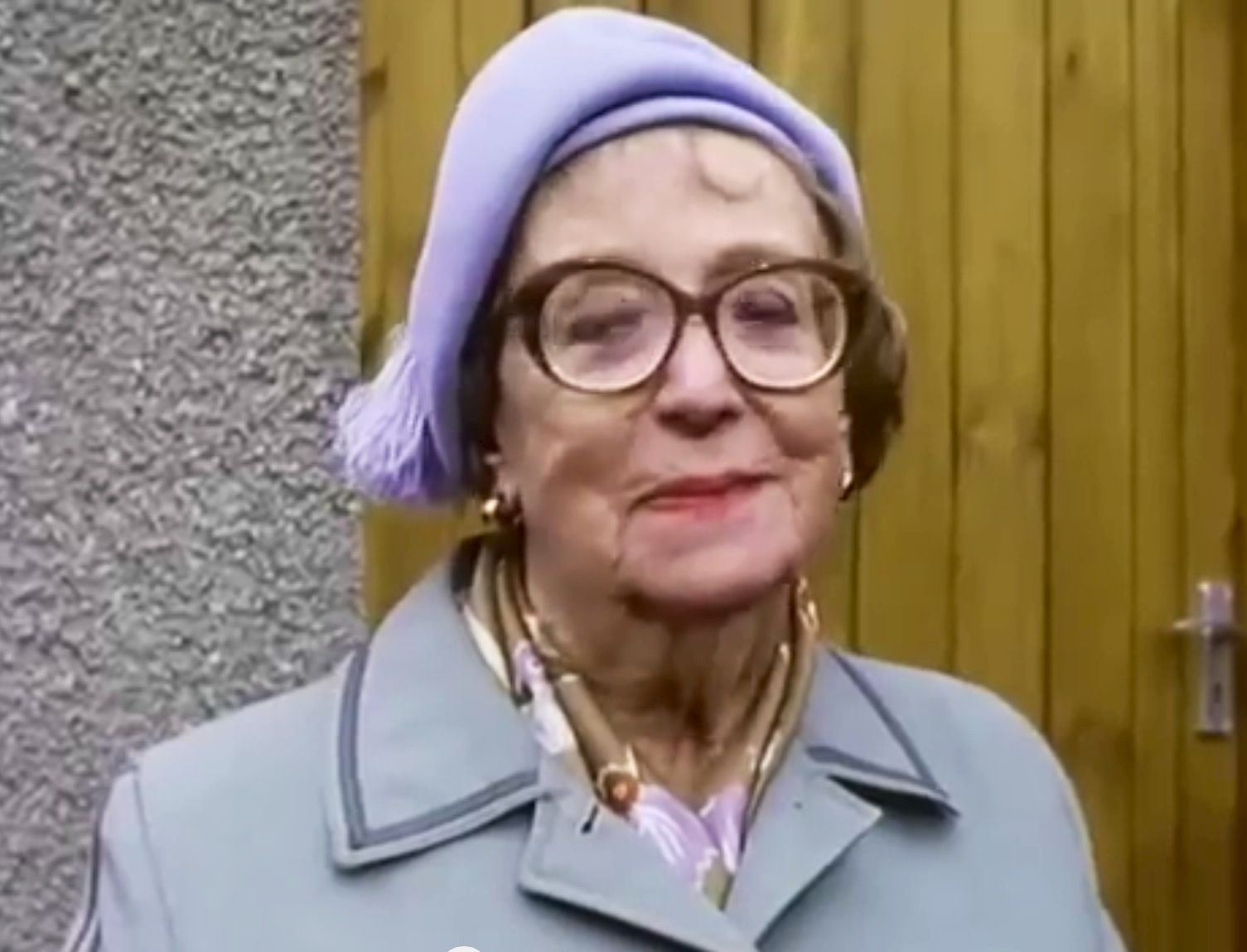 During my re-watch of Last Of The Summer Wine (I’m up to 1989 now), a few days ago, when he first appeared on screen, I tweeted this.

And then his sister Edie came on screen, and I added this tweet.

While this was true of Seymour initially, at least for a couple of episodes, he soon developed in a different direction, but Edie kept on going down the road towards Hyacinth Bucket.

Then, last night, this happened.

What’s really interesting is that this episode aired less than a year before the first episode of Keeping Up Appearances.

I wonder if this was a dry run of the phone gag, or if the large laugh it got saw it transferred into Hyacinth’s mouth. I get the impression from Thora Hird’s reaction, which you just glimpse at the end, that she wasn’t expecting such a big laugh.

If only I could see some early drafts of the KUA’s pilot script, and do some date matching and version comparisons. 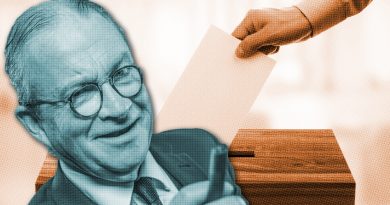 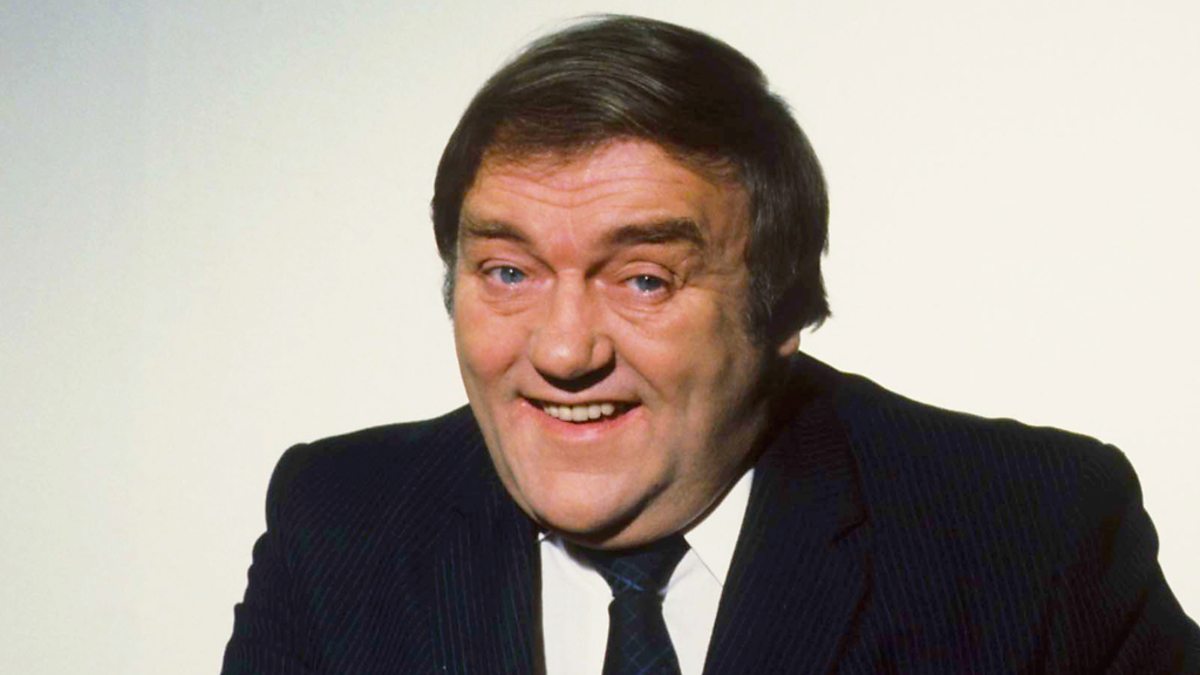