There’s a technique that you will be well aware of, but may not know the name of it. The Texas Switch is an in-camera move where a stunt performer falls from a roof and lands behind a box, and then the actor pops up from behind the box and runs away.

In essence, it’s meant to look like the actor performed the stunt.

It’s not always used in the same way, sometimes camera moves act as the disguise, and sometimes, like in Speed, it’s used to hide a bus switch. Not the best clip, but the bus that explodes is not the bus that passes Keanu. The original bus turns down a side street.

Last Of The Summer Wine makes extensive use of doubles, sometimes in the long shots up hills to save the ageing actors the trek, and obviously in the stunts. Initially they mostly just edited around this, but as the series went on, they started making use of the Texas Switch.

The first use of it that I noticed (it may well have been used before this) was in service of a visual joke though.

Here it’s used again, not really for a stunt, but to refrain from putting Bill Owen in any danger. There’s little to no point in this moment, other than showing Compo is still a little kid at heart.

This one is excellent, and used for a simple yet pretty dangerous stunt.

Both these examples uses the camera movement as the disguise. So does this next one.

And finally, this one, which uses the chairs for the disguise.

You get a glimpse of the stunt performer’s face during this, but it’s fleeting.

That could well be Stuart Fell, the show’s Stunt Arranger. 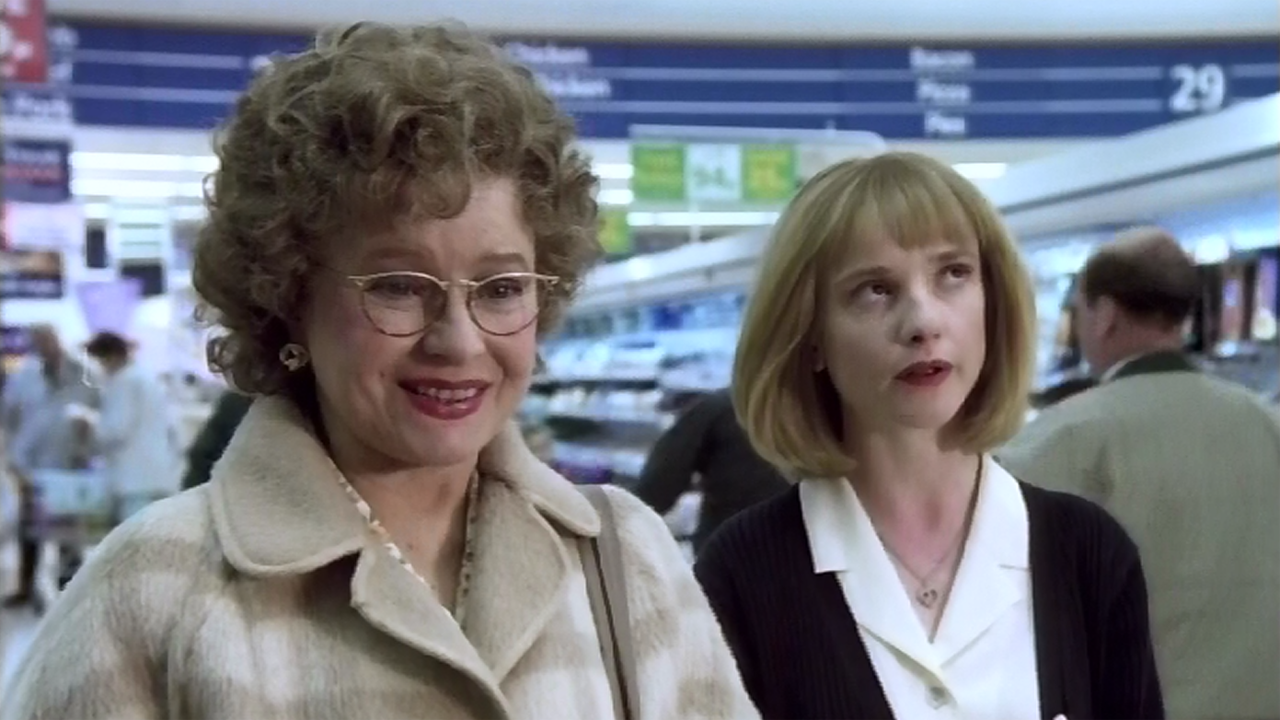 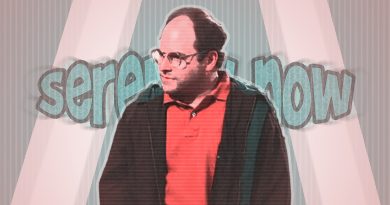 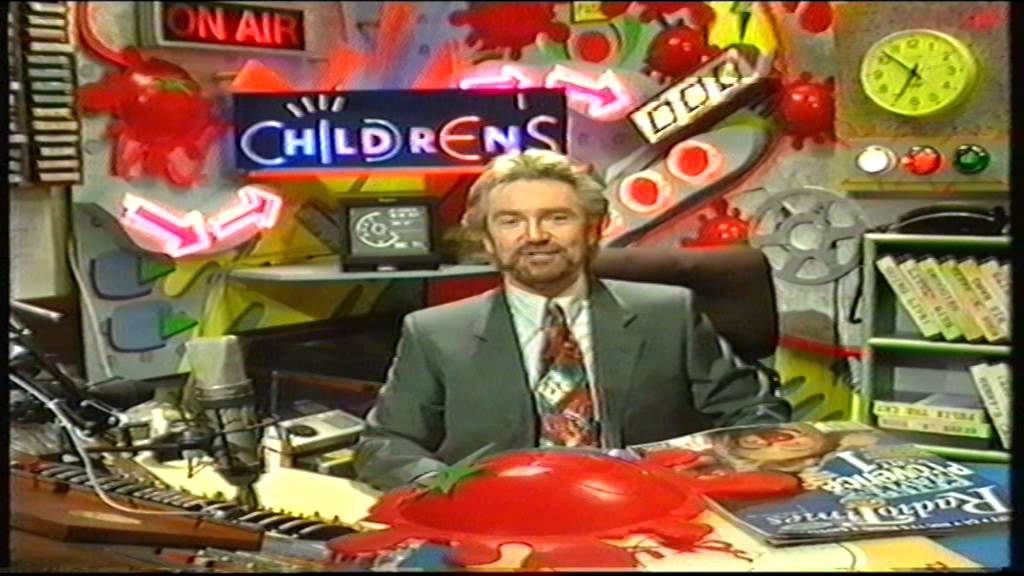 Noel, The Broom Cupboard, And A Bomb