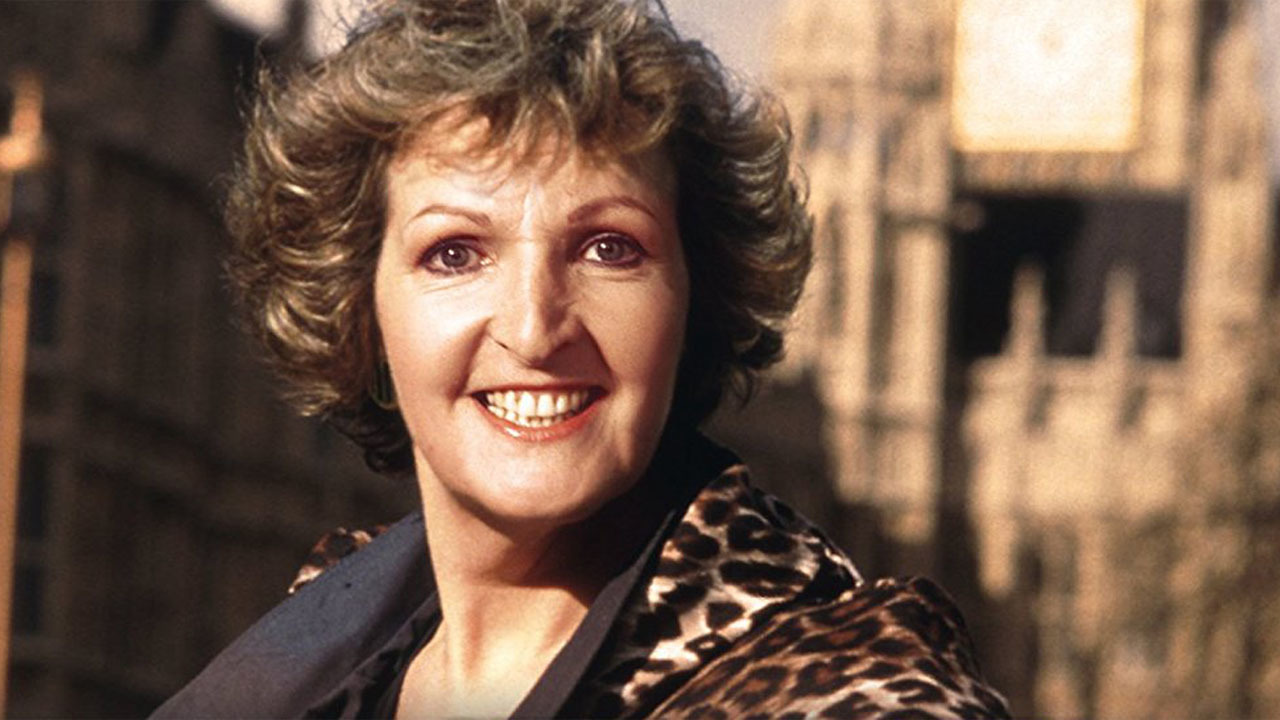 Here’s an advert with Penelope Keith, before she came to public prominence.

A few years later, and just as The Good Life was hitting the heights of the ratings, she appeared in this one for Parker Pens, which has so much wrong with it the list would take too much time.

Interestingly, it’s not really playing to The Good Life vibe. Nor is this next one, for Heinz.

And it’s not until this 90s one that The Good Life gets channelled. And even then, wrongly. Felicity Kendall should have been digging up that pumpkin, surely?

Now this one’s confusing, because it seems to be playing off of To The Manor Born (sort of), but for some reason it also stars Nigel Hawthorne and Tom Conti. Anyone? 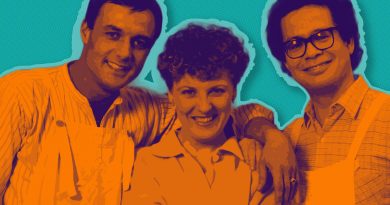 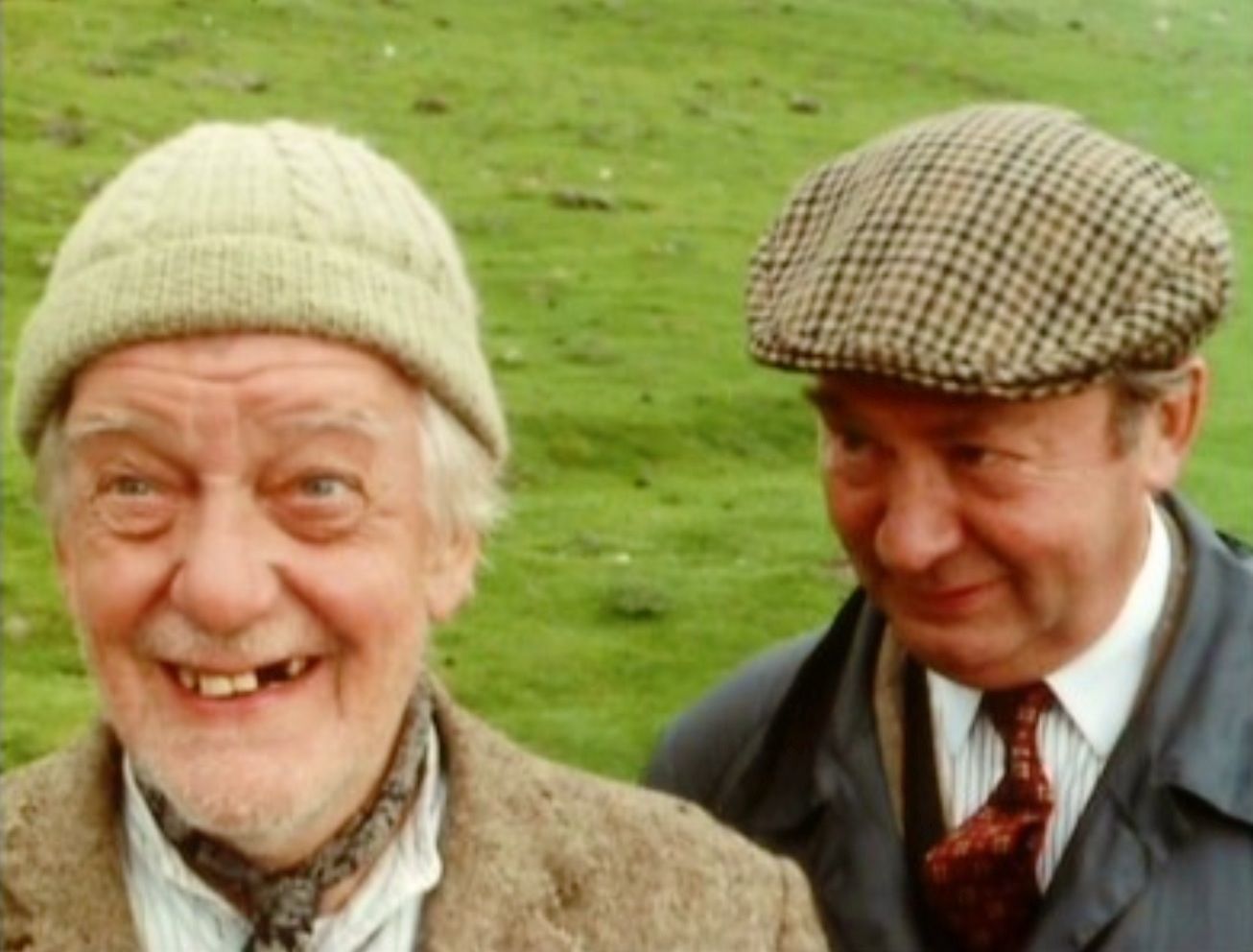