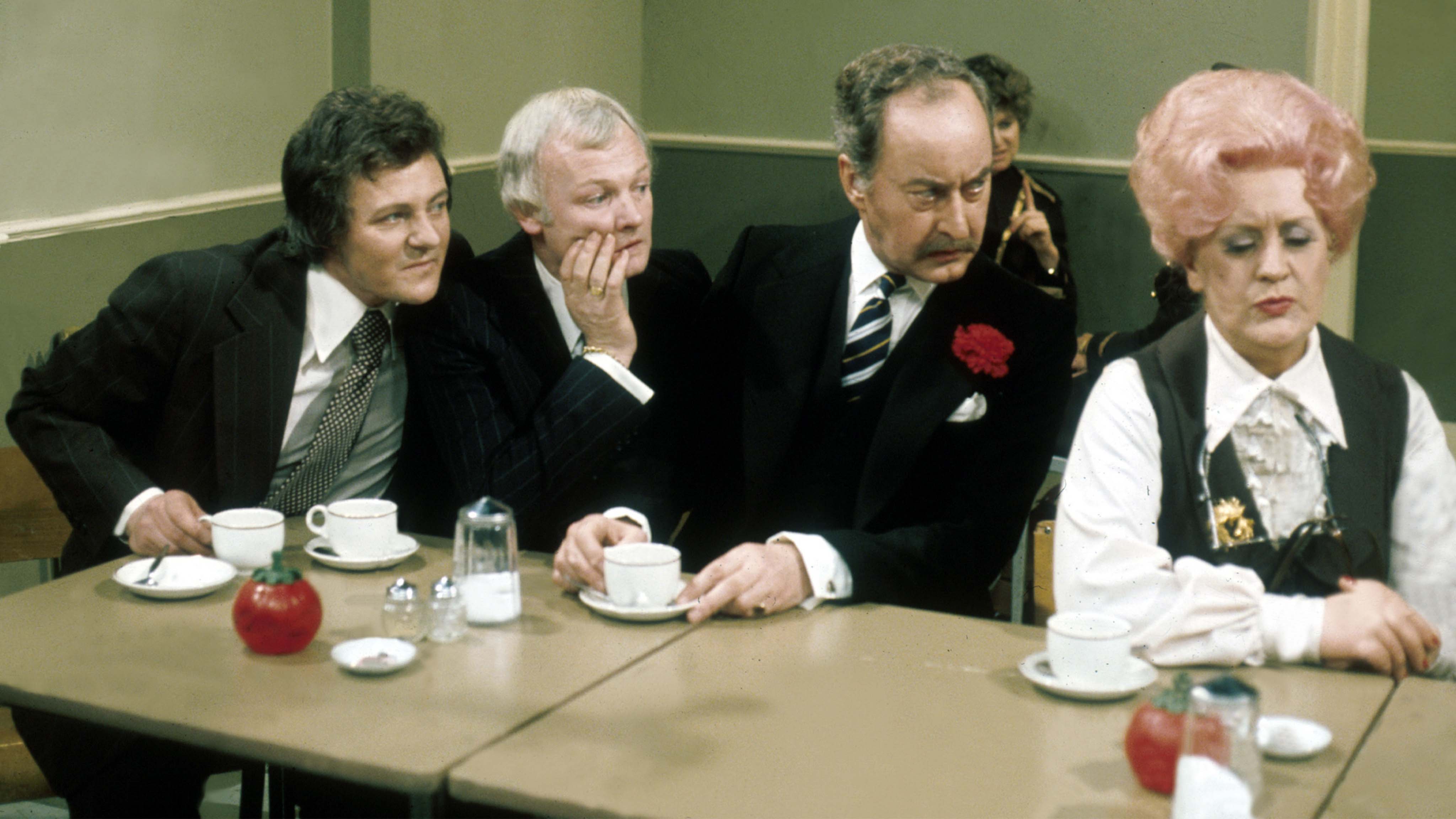 At the time of the Are You Being Served? sequel sitcom Grace & Favour, Harp made this advert.

And at the height of the original series, Heinz used Mollie for this campaign.

And used John Inman’s voice to push the point home. Mollie also appeared in this one for Morrison’s.

Frank Thornton meanwhile, was being put to more public service use, in this information film that could easily be the inspiration for that Morrison’s ad.

That’s not to say Mr Thornton was above selling us things like cigars.

The CGI in that one is terrible. 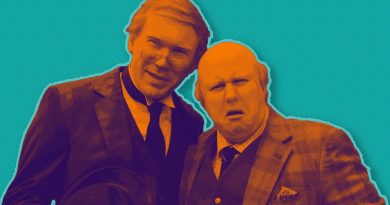 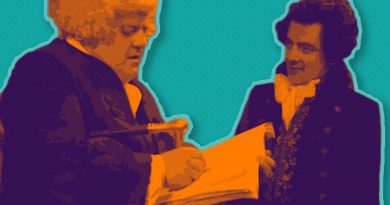 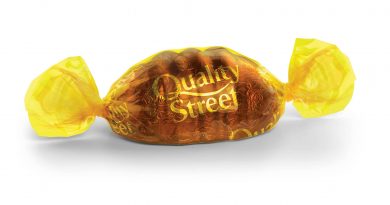