“Families At War was a stupendous show… I don’t think you’ll ever see a show like that on a Saturday night again.”

That’s what Vic Reeves had to say to Digital Spy about his and Bob’s 1999 prime time Saturday night show Families At War. And if you saw it at the time, you’d be hard-pressed to disagree. You might also be hard-pressed to believe the show ever got made.

“Most of the stuff you find on a Saturday night now is like something you would see through the window of a scout hut.” (Bob Mortimer)

A slot that soon gave way to reality fare, and dancing competitions, once saw a contestant being asked to slow dance with a pig (a pig that mysteriously has the face of Chris Tarrant).

There’s more to be found on YouTube. Why this ever made it to DVD is beyond me. But then, Shooting Stars has never had a complete release either. 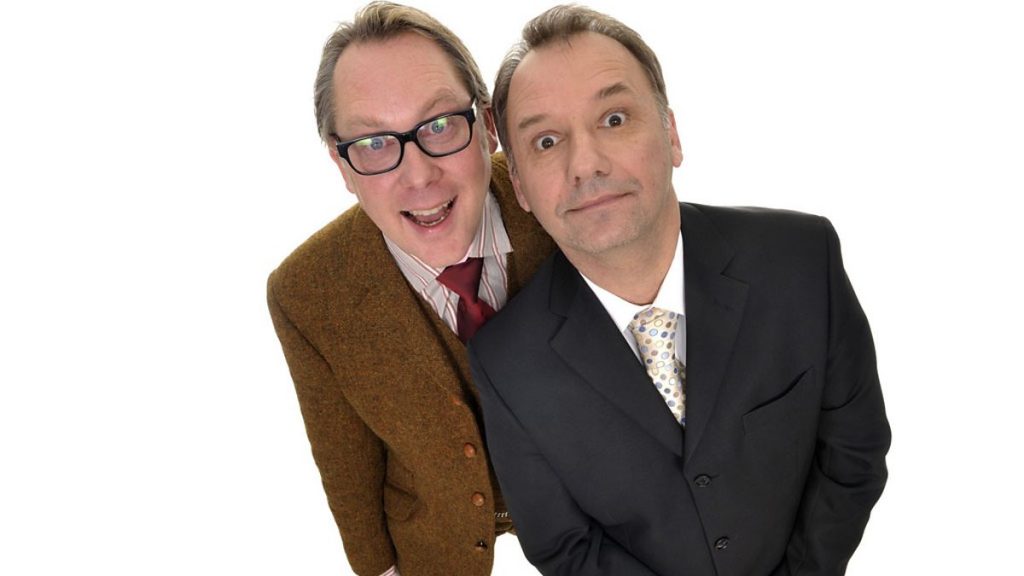 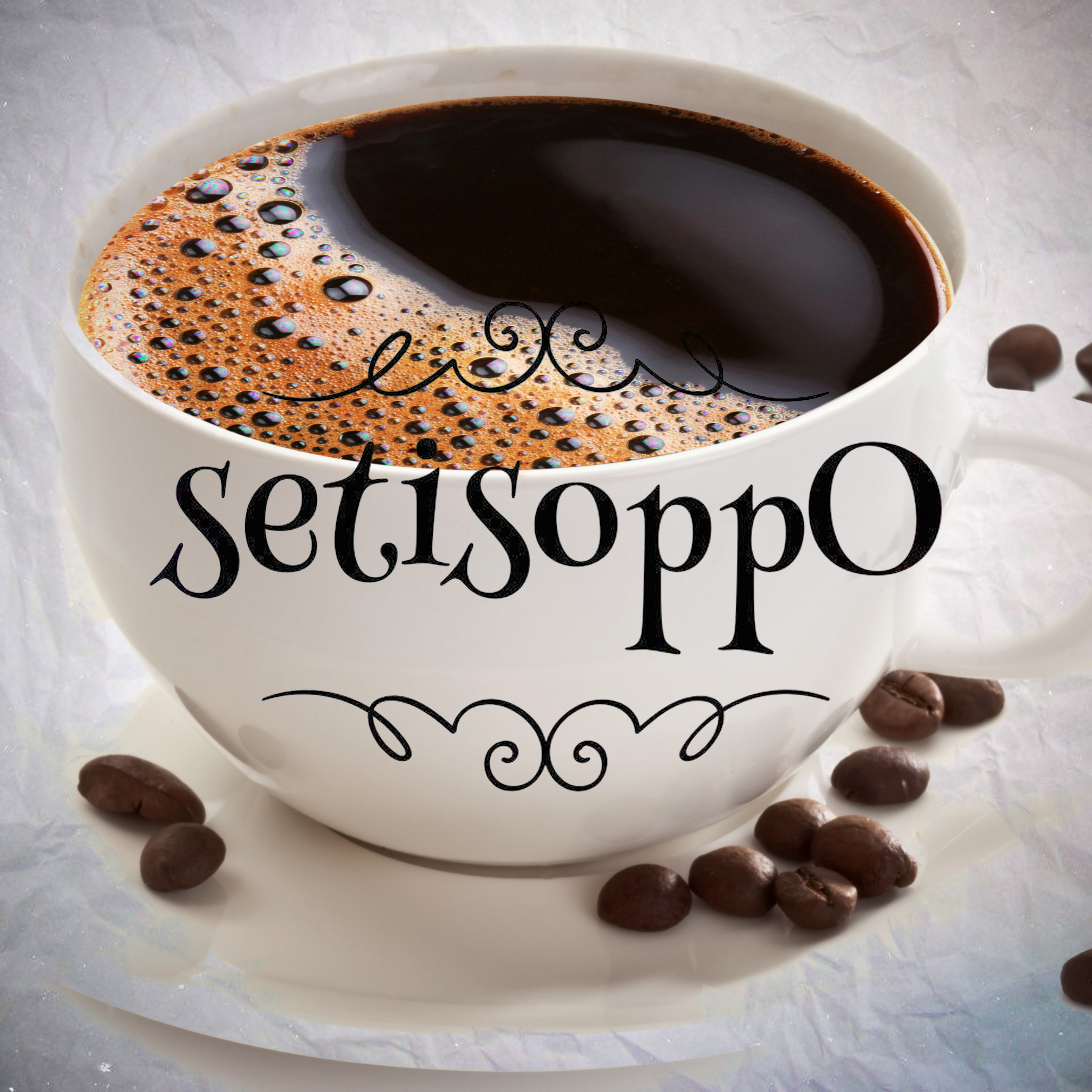 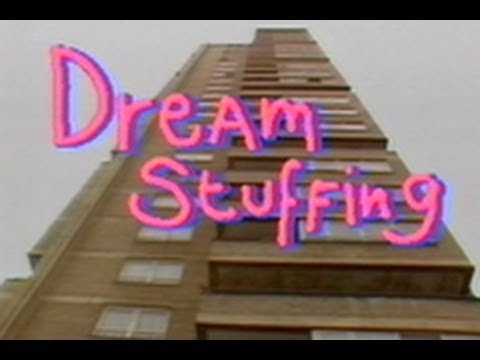