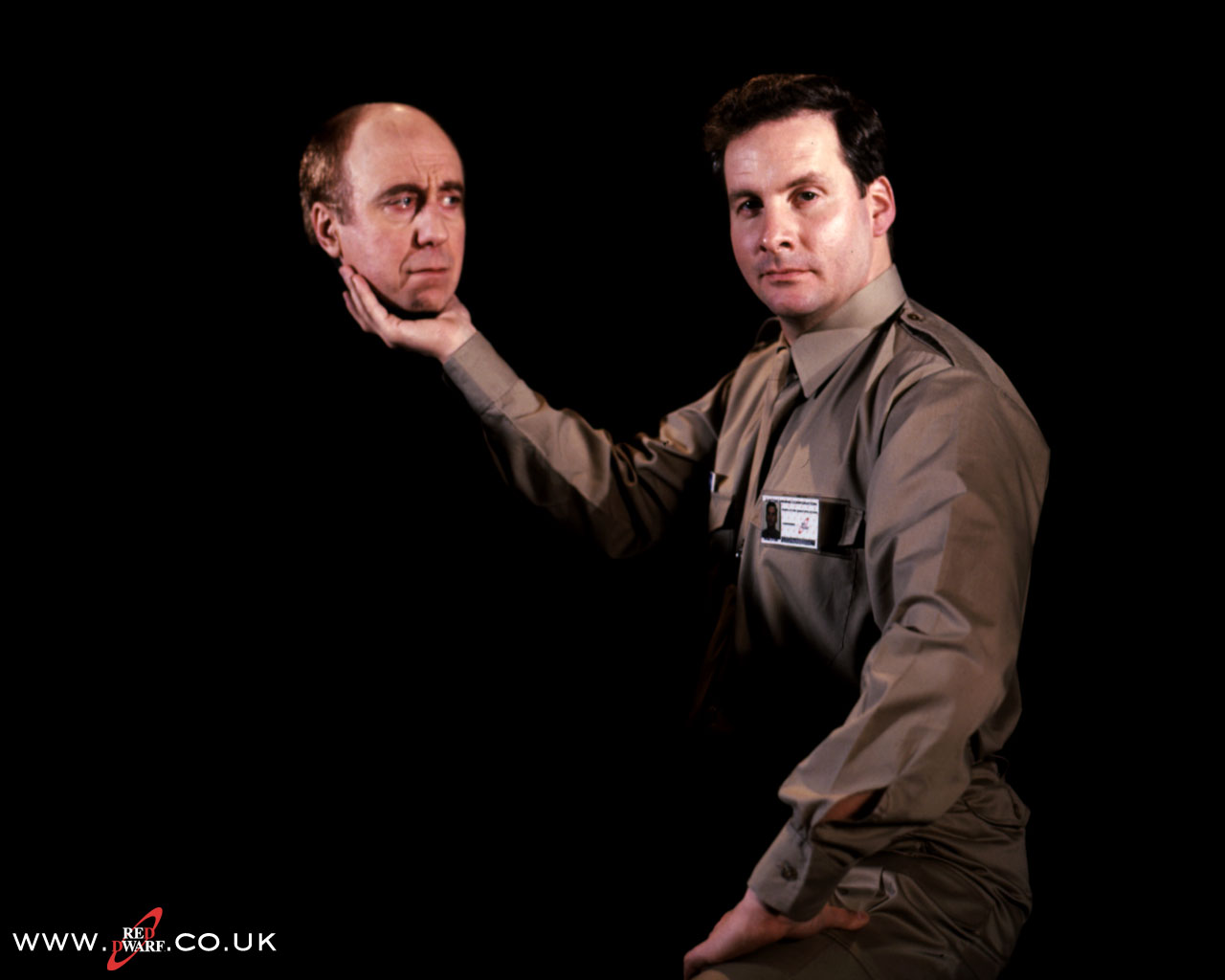 Every time I’ve stood up from the desk this morning, and wandered from my chilly office out into the sun-drenched hallway, I’ve had a song stuck in my head. Or more specifically, a moment from Red Dwarf, because whenever I have this ear-worm, I also have this eye-snail.

I really wish I could find a better clip of this.

Anyway, I got to thinking about moments in sitcoms that just stick with me, for whatever reason. Probably the most prevalent one in my psyche is this …

After seeing this for the first time, I spent my summer at Barry Island, chasing my brother around calling him a virgin, and he spent his time denying he was still a virgin. He was 7, I was four, and my Dad pissed himself.

And then there’s the opening titles for Ever Decreasing Circles.

I found them haunting as a child, and I never really appreciated the sentiment of the title itself until recently. Now I am old, the notion of going around in ever decreasing circles resonates a lot more.

And talking of sitcom openings, how about Men Of The World, a show I watched throughout its short run, but have never revisited since. But the theme tune on the other hand, that’s burrowed into my mind and never let go.

What sitcom moments have stuck with you through the years? 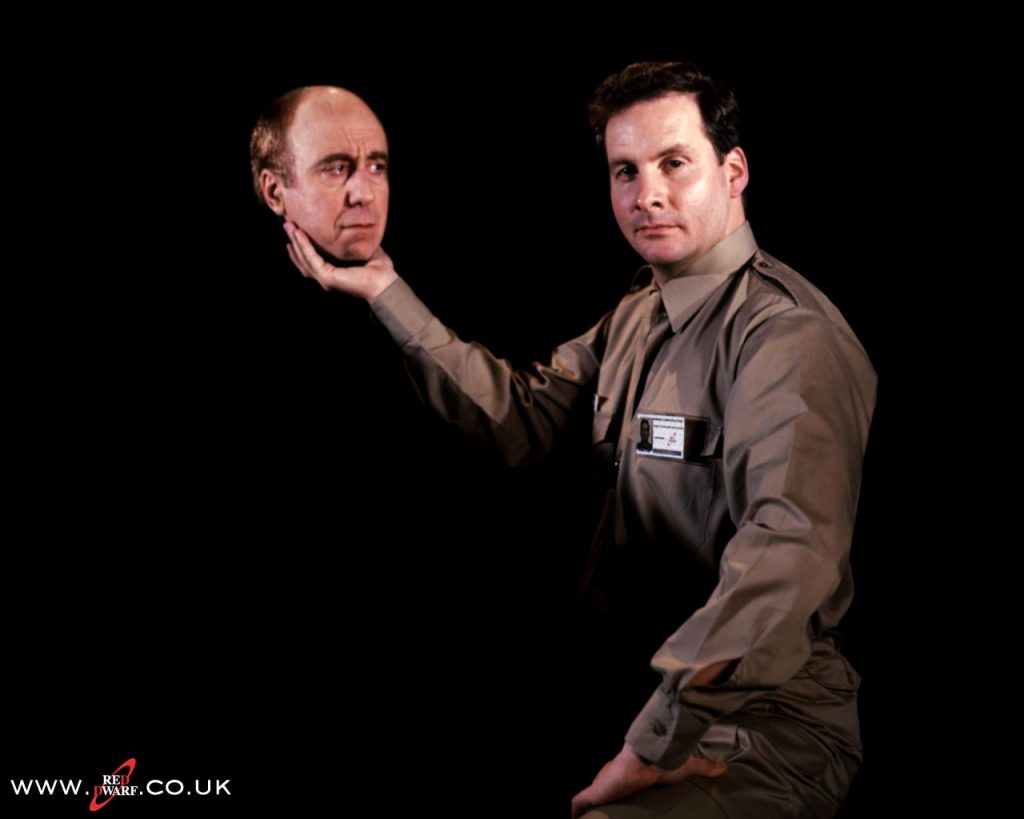 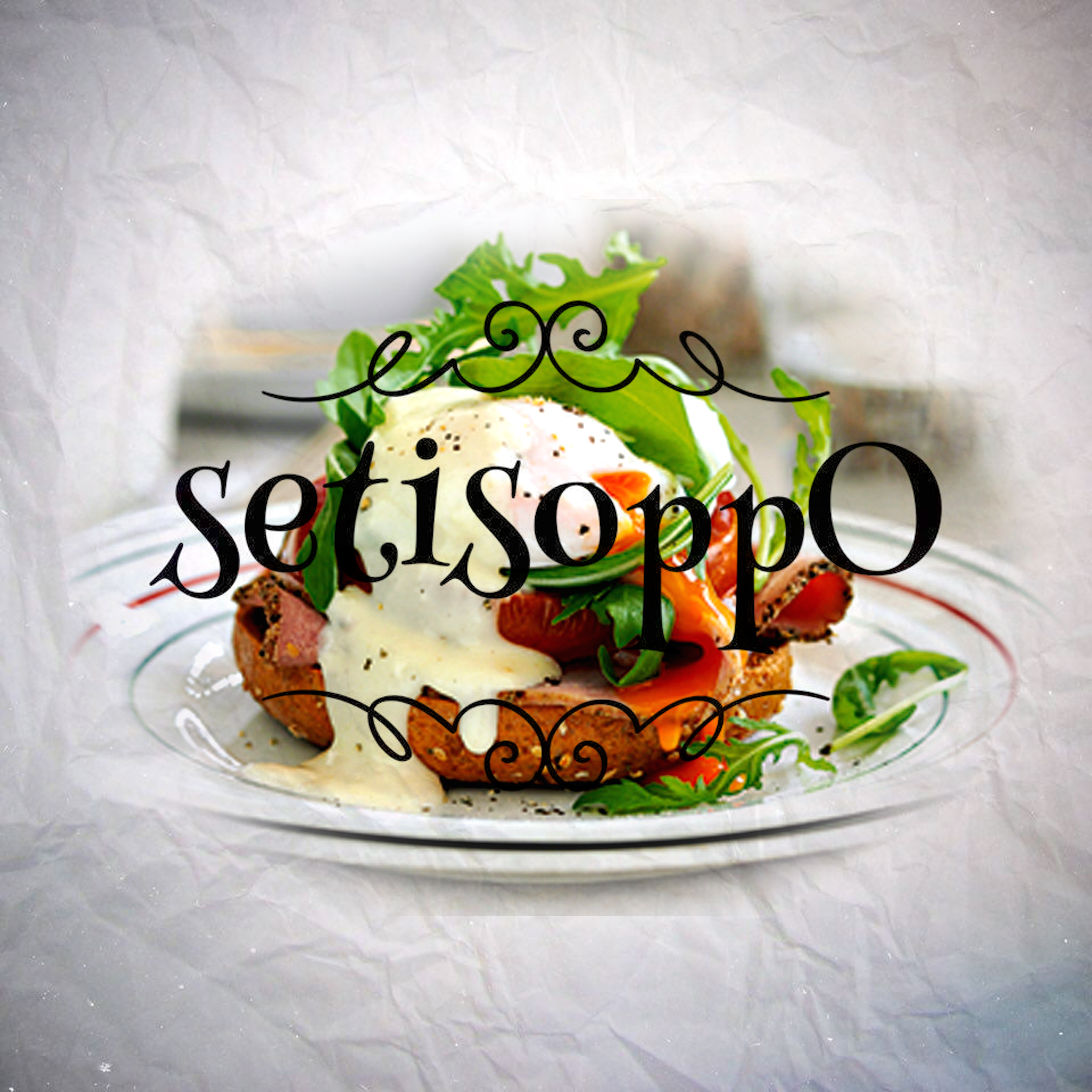 What’s The Opposite Of Burping? 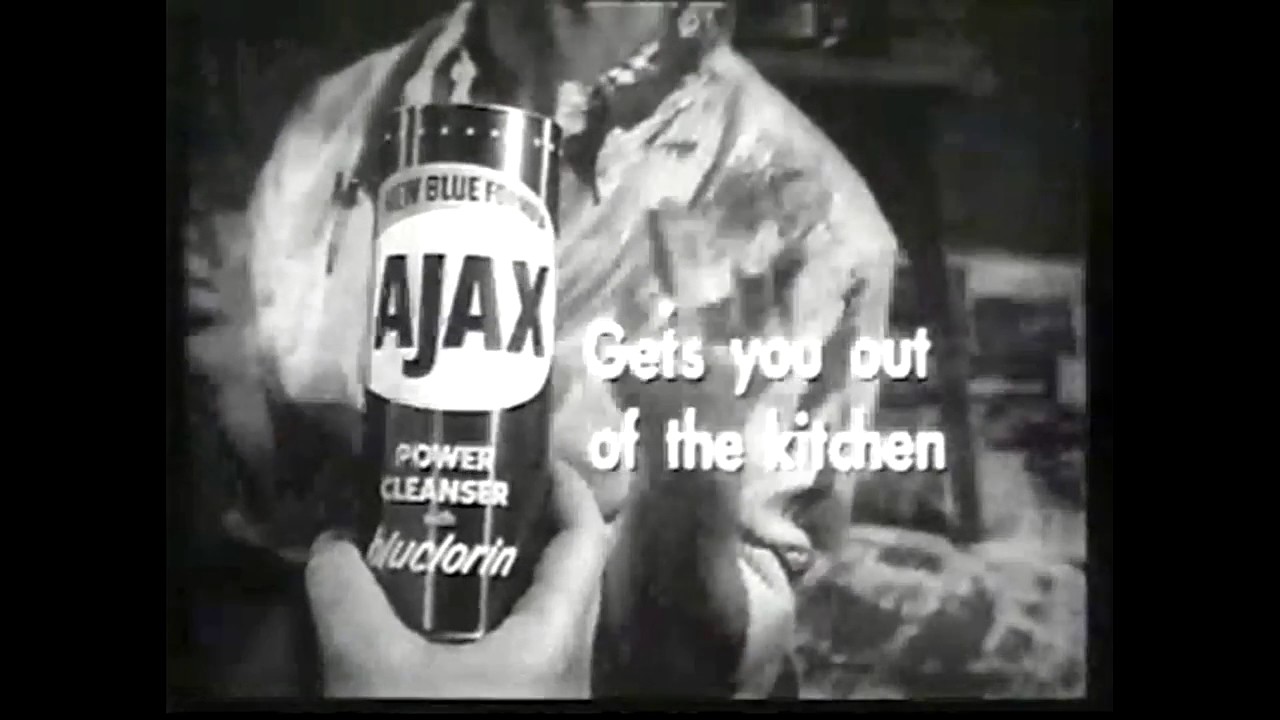