Oh how I wish that there was a clip of the one-off sitcom Of Mycenae And Men, starring Diana Dors and Annette Crosbie. Alas not.

Instead we find within the foil wrappings Old Boy Network, which had this theme tune.

It was written by Clement & La Frenais, and as you can see, it starred Tom Conti. It ran in the 10pm slot on Sundays in the first half of 1992 on ITV.

I have a soft spot for On The Up, with Dennis Waterman and Joan Sims, so much so that I don’t want to watch it again in case it mars the nostalgia. It was written by Bob Larbey. Just the one and so forth. 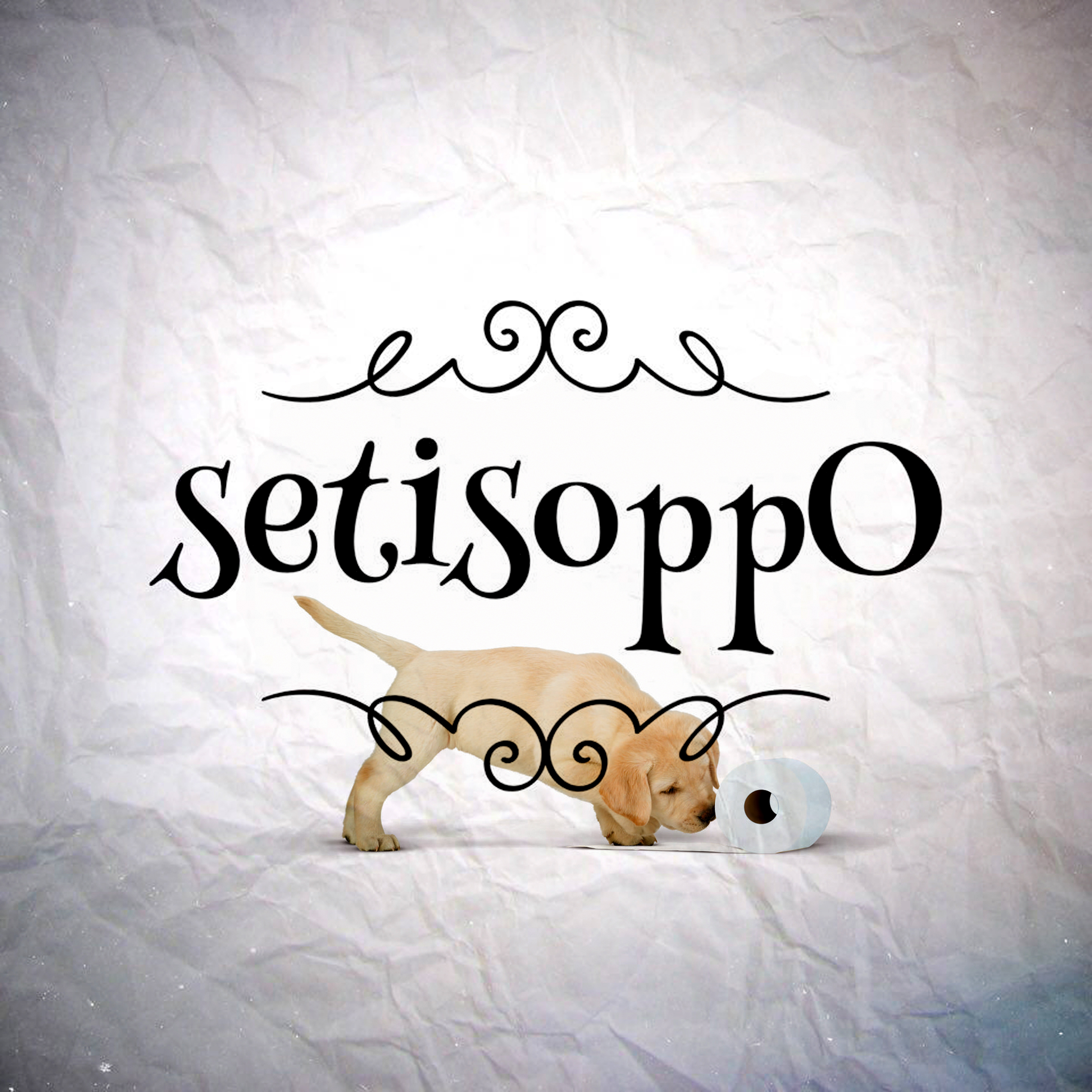