Hidden behind the little door today is not Twenty Twelve, the sitcom about the Olympics that spawned WIA, but The News At Twelve, a CITV show from 1988, about a boy who delivers a news bulletin to an imaginary audience.

Also within is the chocolate goodness of an Andrew Norriss and Richard Fegen sitcom with Brenda Blethyn called The Labours Of Erica.

On his own site, Andrew describes the show like this:

This was the third sitcom that Richard and I worked on together – and was custom written for the brilliant Brenda Blethyn. The idea was that, as a middle aged woman, she finds a diary from her girlhood with a list of twelve things she vowed to do before she was 40. She hasn’t done any of them, and there’s only three months to go, so she ups and starts doing…

It was a nice idea, and Brenda was fabulous but somehow we never sorted out a real direction for the characters. So she did the twelve things (in twelve episodes) and that was that. Shame, really, but there were some good laughs on the way.

On the same site, he says that there was only five series of The Brittas Empire, which is some marvellous shade to throw on series six and seven written after they had killed off (kinda) the main character.

And finally, Lance At Large was written by David Nobbs and Peter Tinniswood for the BBC in 1964. Starring Lance Percival, it was quite experimental, and used locations and a different cast each week. 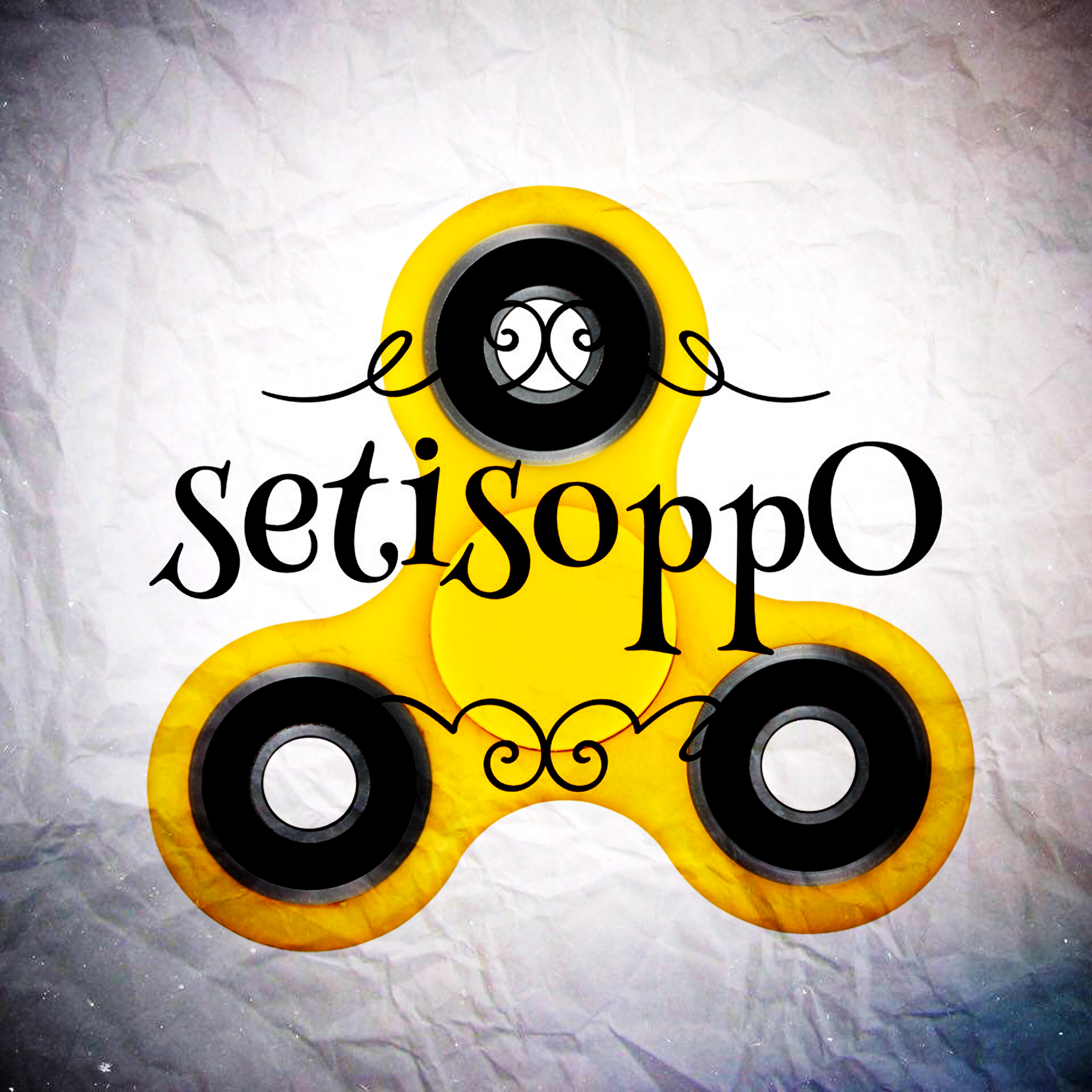 What’s The Opposite Of A Fidget Spinner? 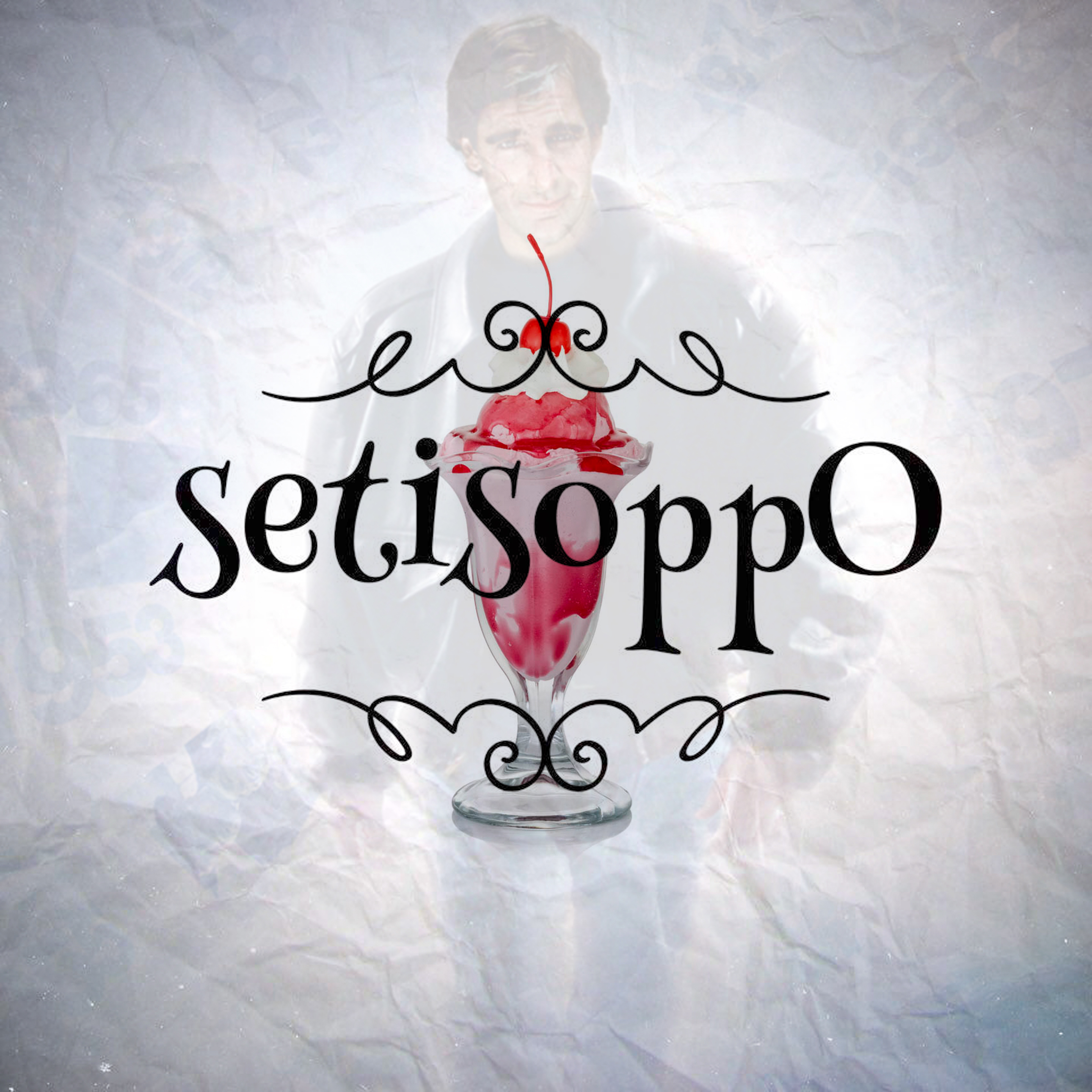