I’ve been watching the HBO series “From The Earth To The Moon” this week, and it amazes me that even the recreation of the Apollo 11 moon landing had me awestruck and deeply touched.

It’s actually beginning to depress me that I’m never going to be an astronaut.

And do you know what? I think this is the first germ that begins to infect the conspiracy theorist’s mind-set.

I used to think that people who believed the moon landings were faked just thought it was cool to believe this; that it was somehow secret knowledge only they possessed, that they were in receipt of it in spite of a massive government cover-up. The one event that demonstrated humanity’s tiny place in the universe made them realise their own insignificance, and caused them to cling hard to a belief that they were bigger than nature would have them.

Then I learned that some of the first proponents of the moon landing hoax were flat-Earthers. They saw the famous pictures from the lunar surface, and saw that the Earth was round. This was contrary to everything they held dear, and so they began to speculate the whole thing was balls. Flat balls presumably.

If you believe the Apollo missions were faked, you’ve been hoodwinked by people who genuinely believe the Earth is balanced on the back of a giant turtle.

But even that was little comfort, and something kept nagging at me. To believe NASA faked the event is nothing but a huge disservice to the brilliant people who made it all possible. It dishonours the deaths of men who died in the pursuit, and it makes a mockery of rational thinking.

A few weeks back I watched a Jon Ronson show in which he interviewed a sofa full of these hoaxers. Their attitude and demeanour made my eyes vomit. It bordered on the sanctimonious, and was more than a little creepy.

It seems to me now that they actually believe they’re more intelligent, and more imaginatively insightful than the people who invented brand-new technologies and propelled mankind on an inspiring journey to a new frontier. Hopefully you’ll excuse my ad hominem attack, but seriously, there’s a man who thinks himself much much better than the people he belittles.

They didn’t really go to the moon, and he’s really one of the few people who can tell you that for a fact. And the manner in which he says it tells you all you need to know about the man.

If I was Buzz Aldrin, I’d punch all of them in the neck. All the time. 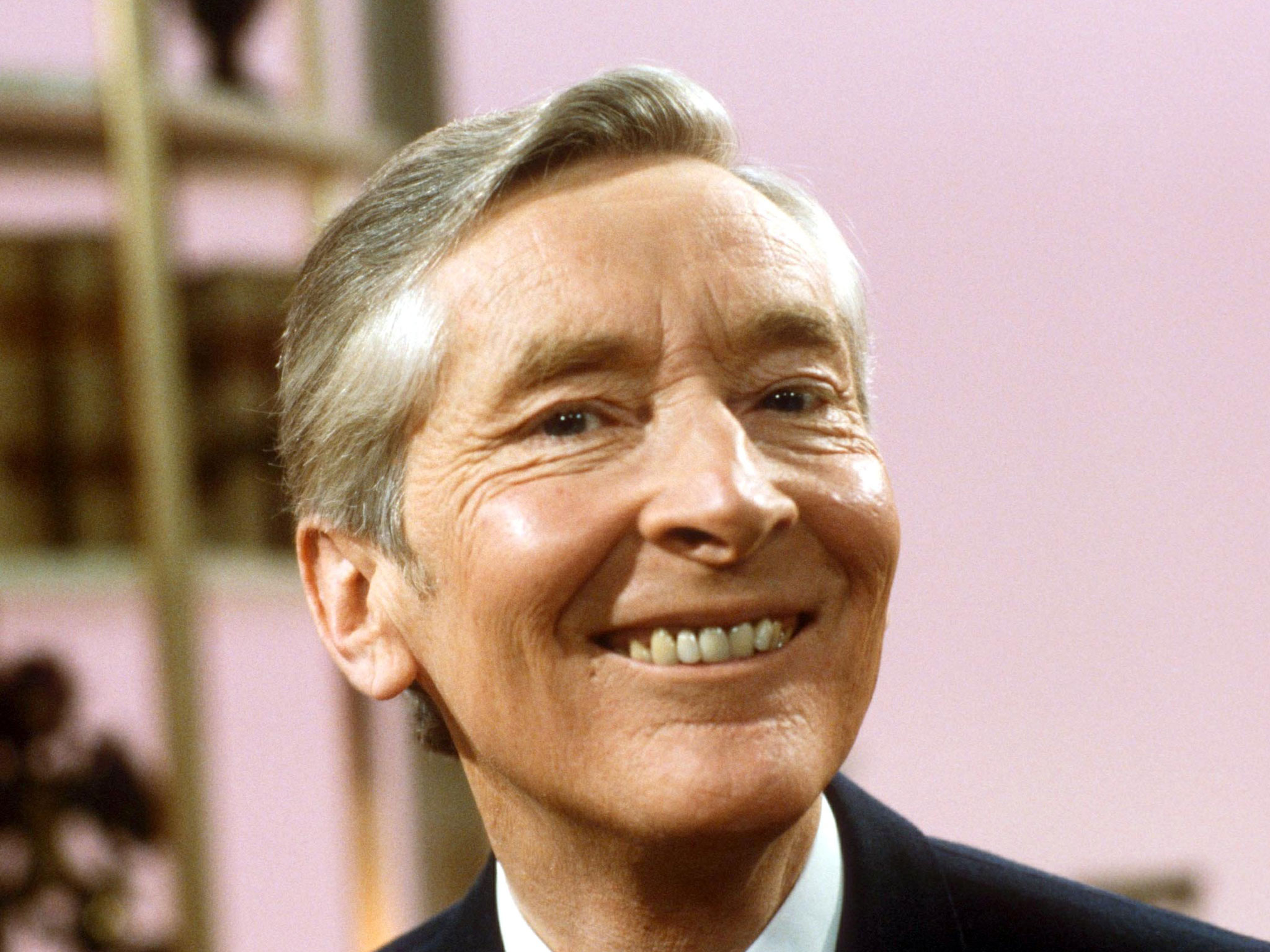 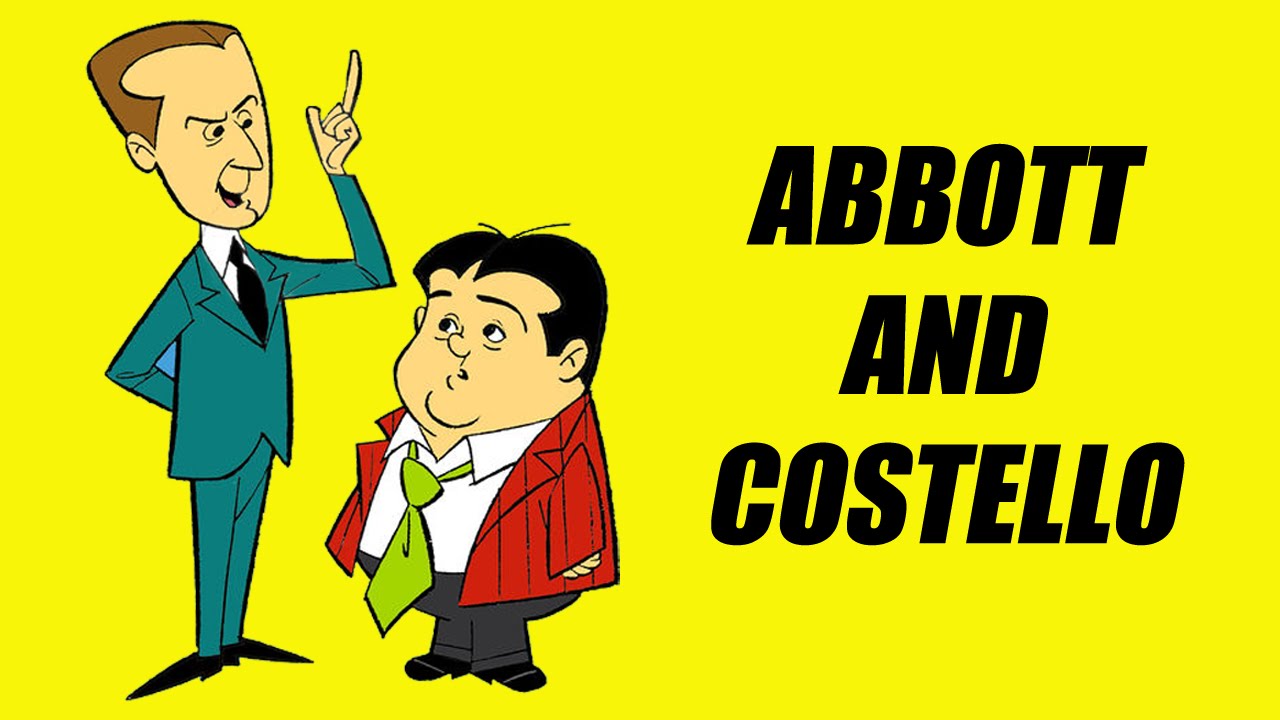 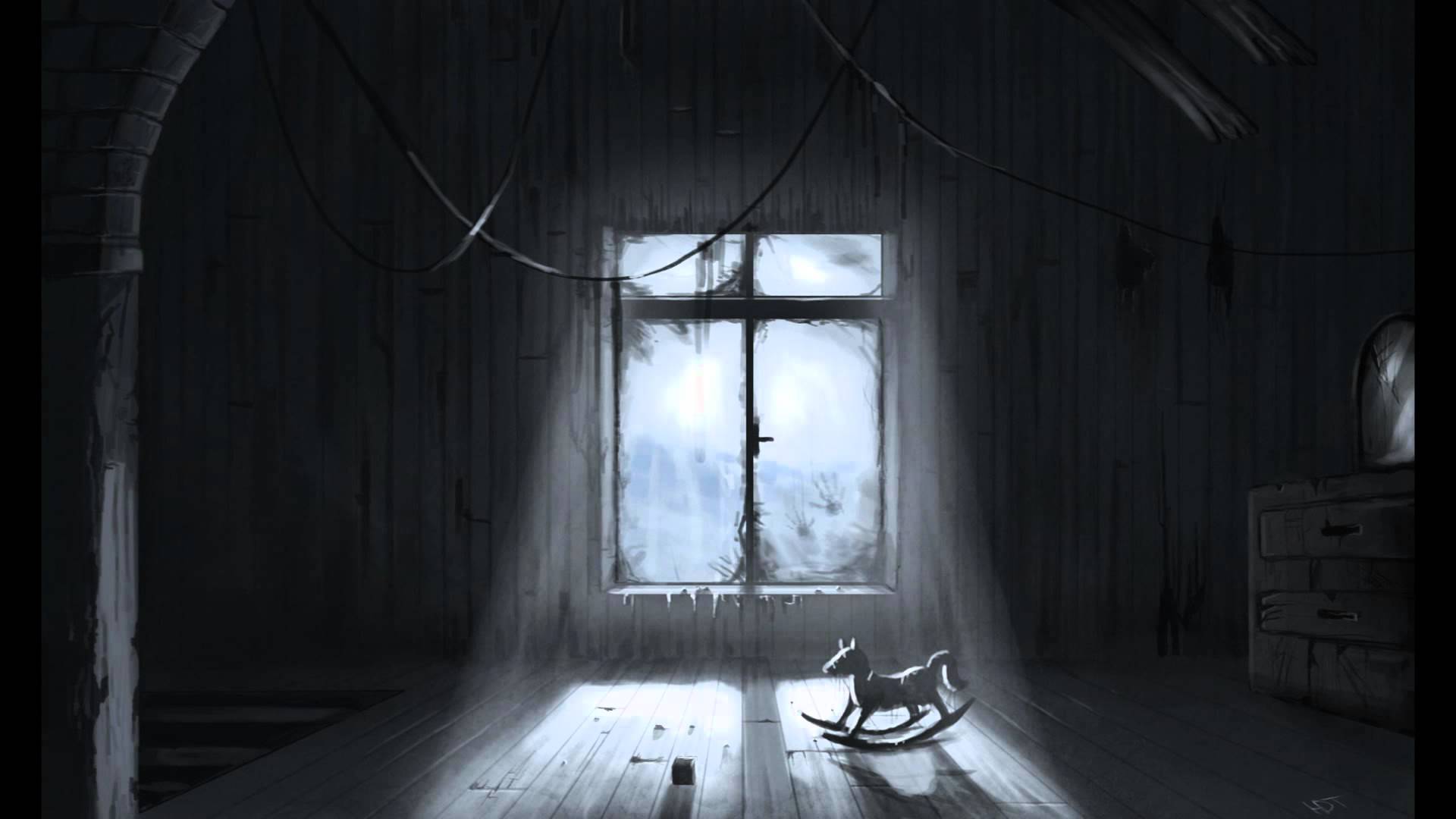