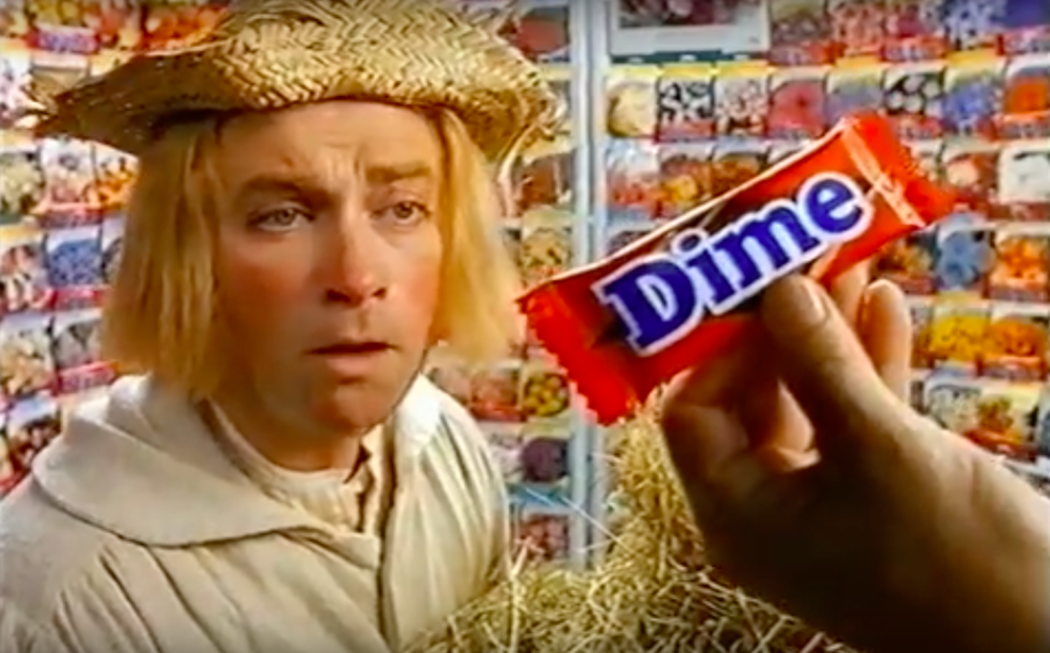 By no means a definitive list, but here are a number of advertising commercials featuring Mr Harry Enfield.

Let’s start with this one, with Kevin chomping down on a Toaster Pocket.

This one is a play on the dog adverts of the time, and includes the strapline “slip into something velvety” which is a bit dirty.

One campaign I don’t remember next, with Tim Nice-But-Dim selling us meat, circa 2000ish.

Who the fuck remembers Mercury?

I’d completely forgotten about this one, also featuring Jennifer Saunders and Peter Cook, from 1991.

This one was banned apparently.

Skol? Does that still exist?

He even hawked the wares of Tefal.

And the Double Take Brothers sold us breakfast cereal.

And he cheated on Skol and Worthingtons to tell us that Heineken does something all other alcohol doesn’t – gives you a bigger stiffy.

He started selling earlier than I thought. Here’s one from 1988, for Asda, with Stavros.

Sometimes he ever tried to push his own stuff. 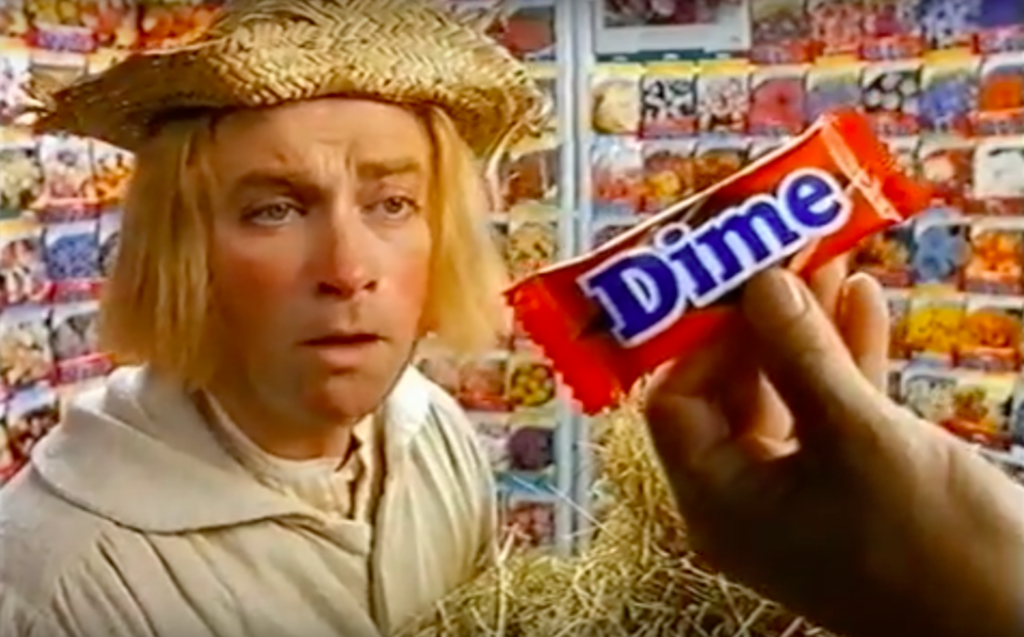 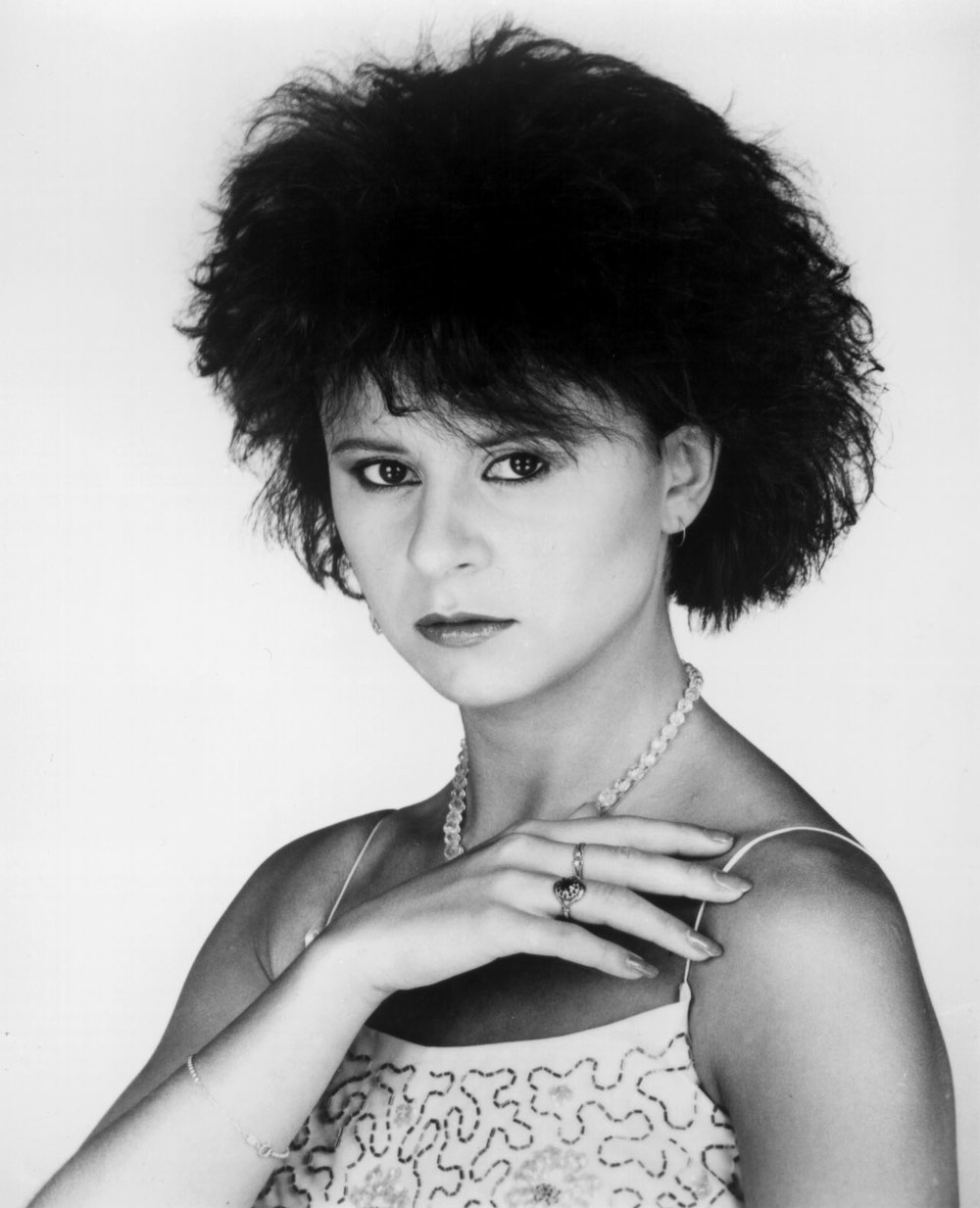 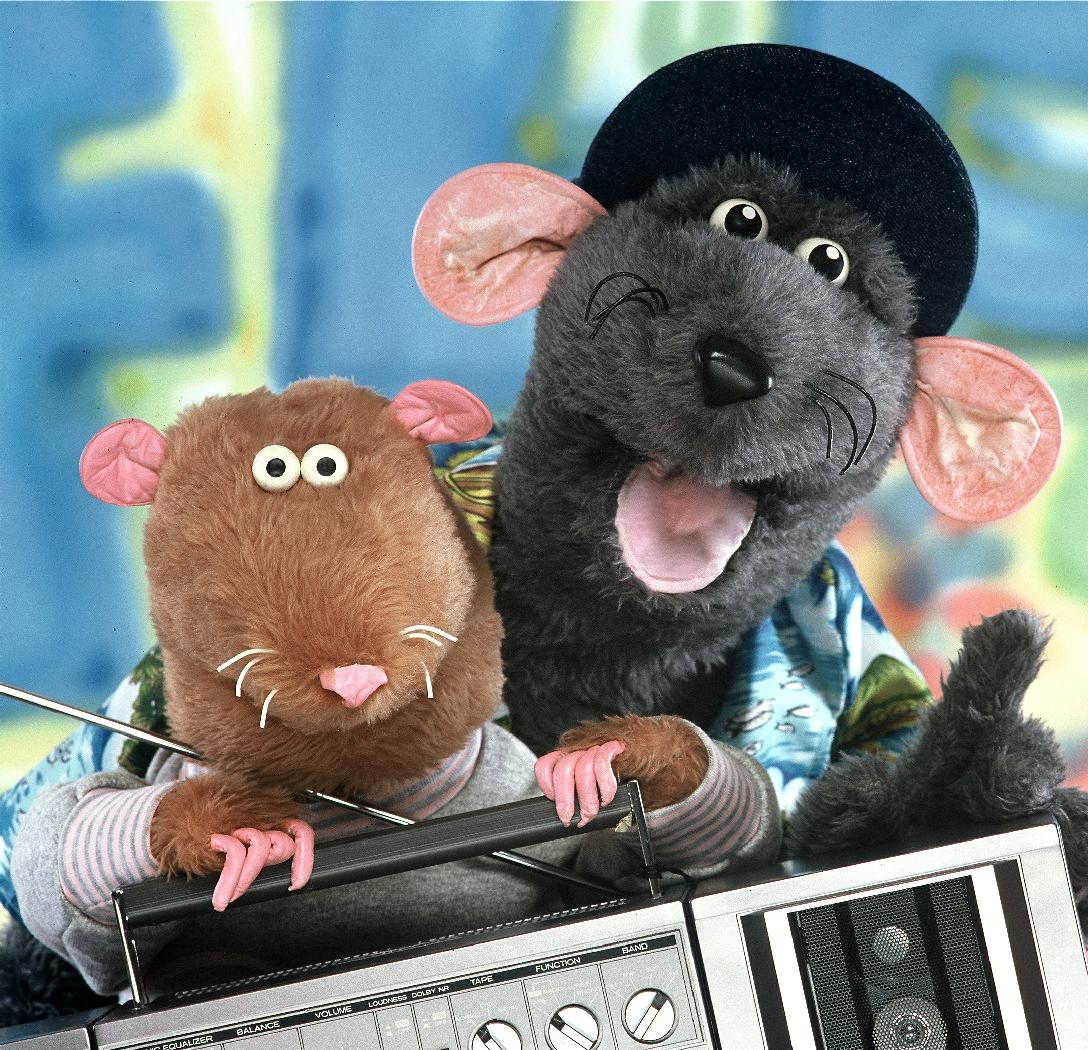