Sometimes it’s fun to just make something for the sheer hell of it. And sometimes, it’s fun to do that to wash away the bitter taste of a horrible job that you’ve just finished. I like editing video, and I used to lock myself away in the edit suites at college and just cut trailers together. This was done using tape to tape equipment, and was really good fun.

So, this past week, in between writing, I have been digitally tinkering, and I came up with this.

I was careful only to use footage from the second series of the show, even though I was really tempted to use stuff from series one.

I’ve flipped the shot of Vyvyan throwing the bottle. It always jolts with me when I see it the way they cut it, and I know that’s part of the joke, but crossing that action line in the trailer just felt wrong.

I’ve re-arranged the shots of the boys on University Challenge when they’re introduced.

I removed “Not The Nine O’Clock News” to keep an air of mystery going in those first few beats.

I couldn’t find an interesting enough cover version of The Young Ones, and it seemed a little on the nose anyway.

I have no idea why I haven’t used any Alexei Sayle.

The music is by Carre-court, obviously covering Motorhead.

I might make some more of these over the next few months. 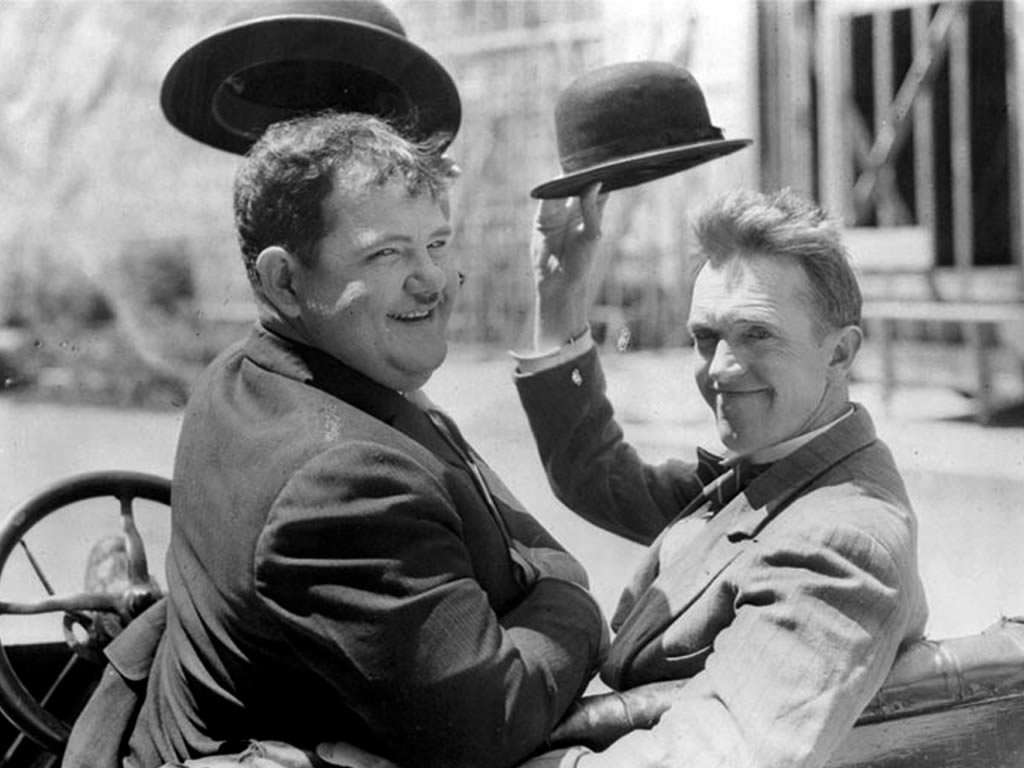