I have no idea where I heard this tip, and I have a horrible suspicion it was Sid Field, but that doesn’t detract from its brilliance.

Every character thinks they’re the hero, and the story is about them.

It’s worth bearing this in mind when you’re faced with a mechanical and perfunctory scene; one that would otherwise be flat and boring. It’s all about adding the fizz.

I saw a great example of this recently in an episode of House (in fact, the series is full of them). The eponymous character needs to get some drugs, and we need to learn the amount he wants is bad. Aside from lacing in some humour and conflict, the scene cast the pharmacist as someone who thought he was the hero.

What could easily have been a dull lifeless scene was given some pop, simply by adding this dimension to an otherwise pointless character. The pharmacist believed he was there to prevent House from harming another patient, that he was Cuddy’s last line of defence in an on-going war, and that only he stood between what was right and wrong.

Consequently, it informed and amplified House’s actions and made for a compelling story beat.

There’s bound to be a time when a scene just isn’t rocking the roof off, and this would be the moment to try this one out. 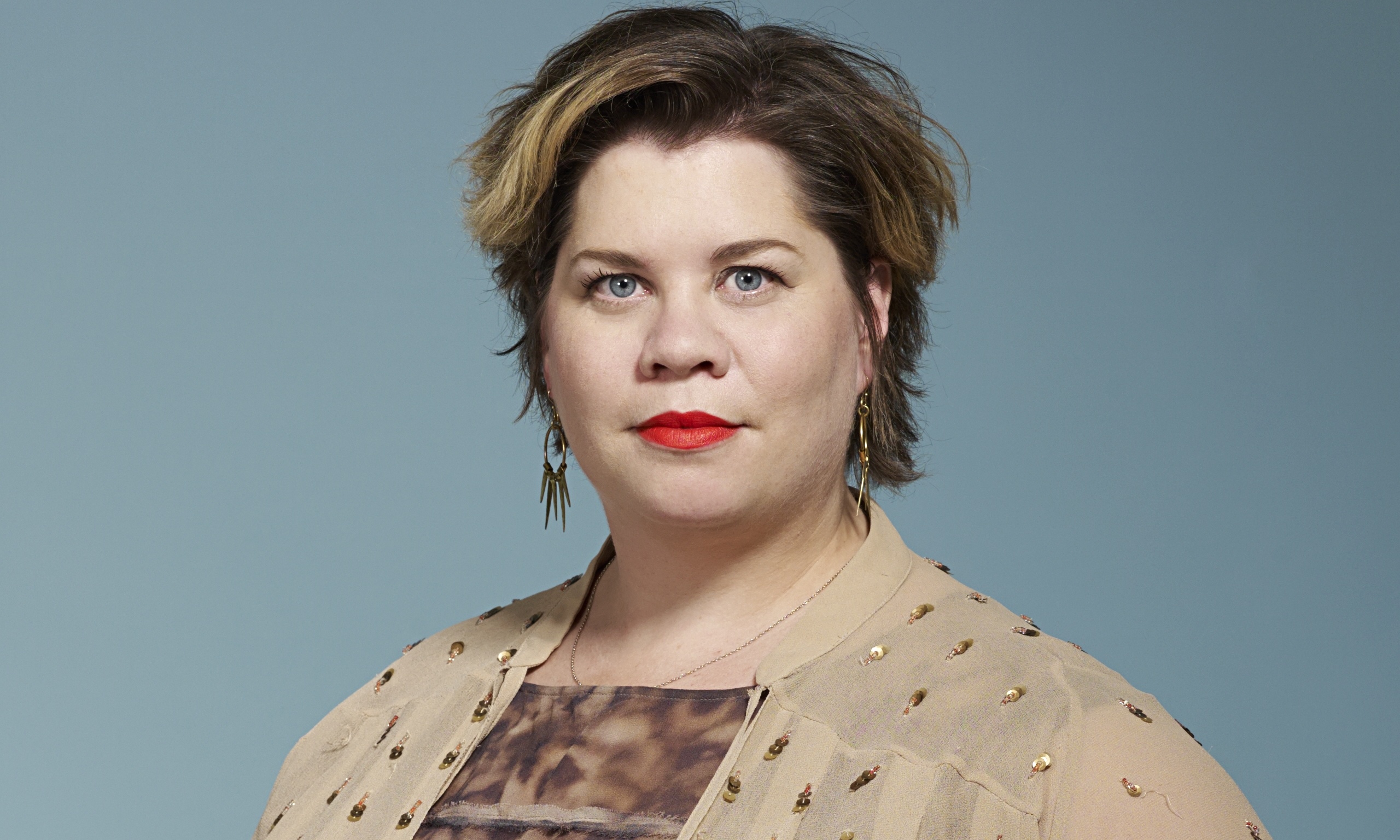