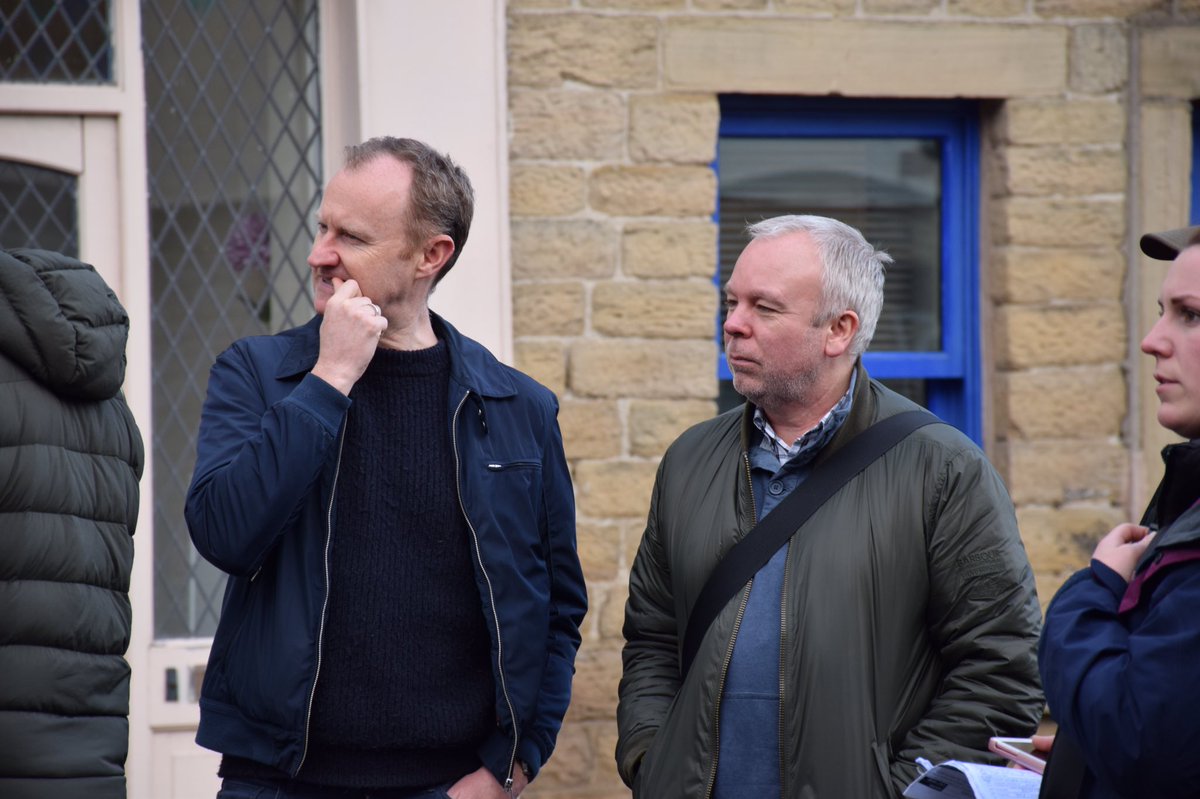 I cracked open my new Inside No 9 series three blu ray last night, and enjoyed the first three episodes and their commentaries. In the one for The Riddle Of The Sphinx, Steve Pemberton talks about appearing on Only Connect, which I must have missed. I won’t spoil why he’s talking about it though.

During his introduction, he mentions that Mark Gatiss has also appeared on the show. 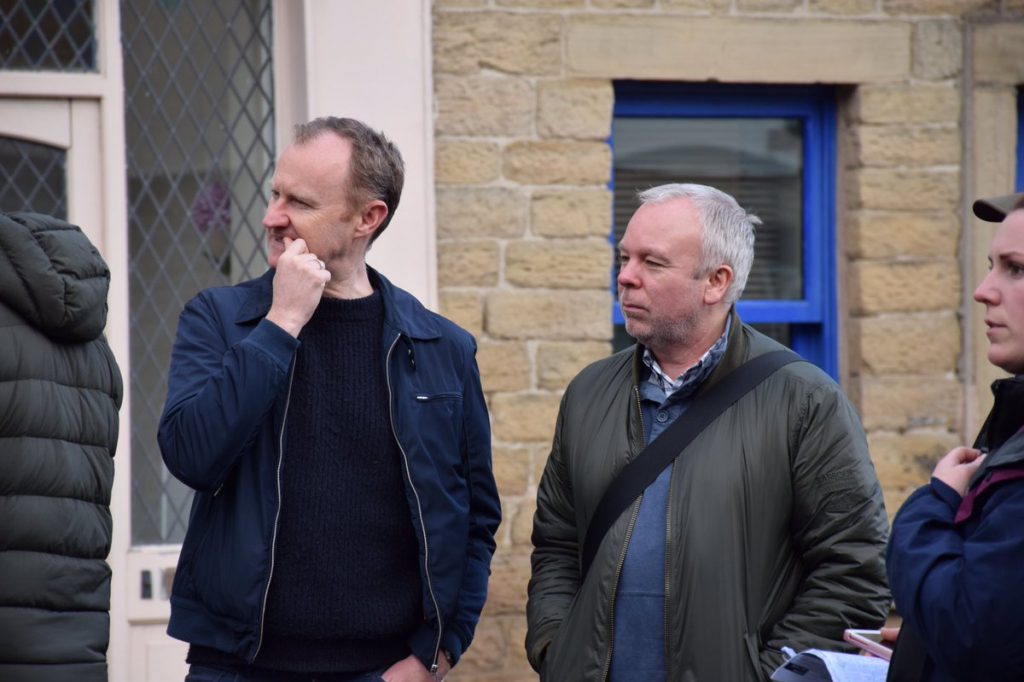 A “Bit” Of A Christmas Night With The Stars

ephemera: I Have Something Great To Reveal 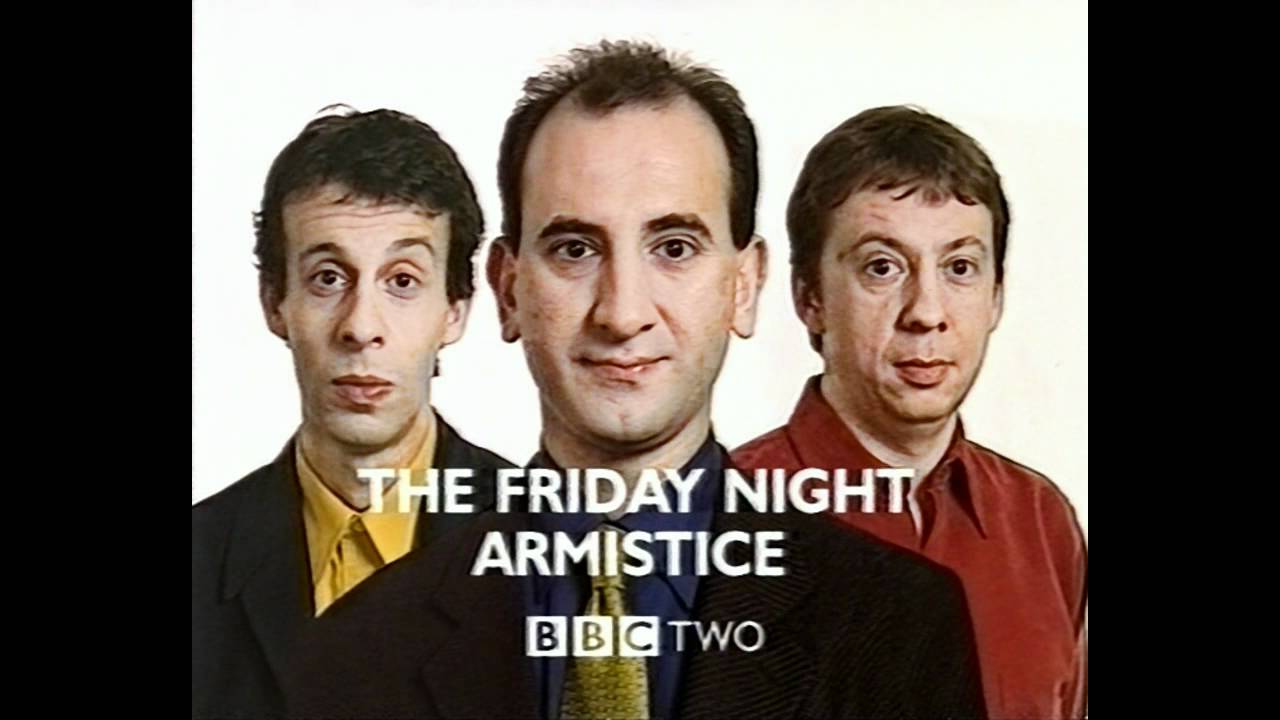