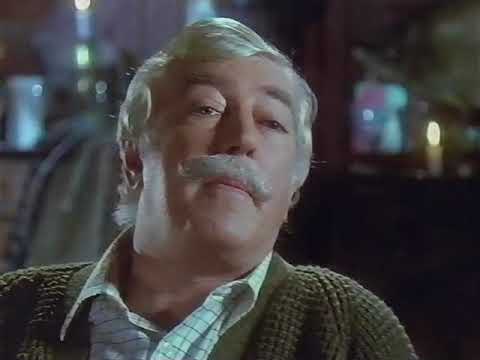 Thanks to the wonderful Festive Double Issue – Forty Years Of Christmas by Ben Baker, I was reminded of A Life In Pieces. Produced in 1990 by Peter Fincham and John Lloyd for Talkback and the BBC, it featured Ludovic Kennedy interviewing Peter Cook’s Sir Arthur Streeb-Greebling.

Using the Twelve Days of Christmas as a loose framing device, it was broadcast for twelve consecutive nights. Cook would later team up with Chris Morris for Why Bother? 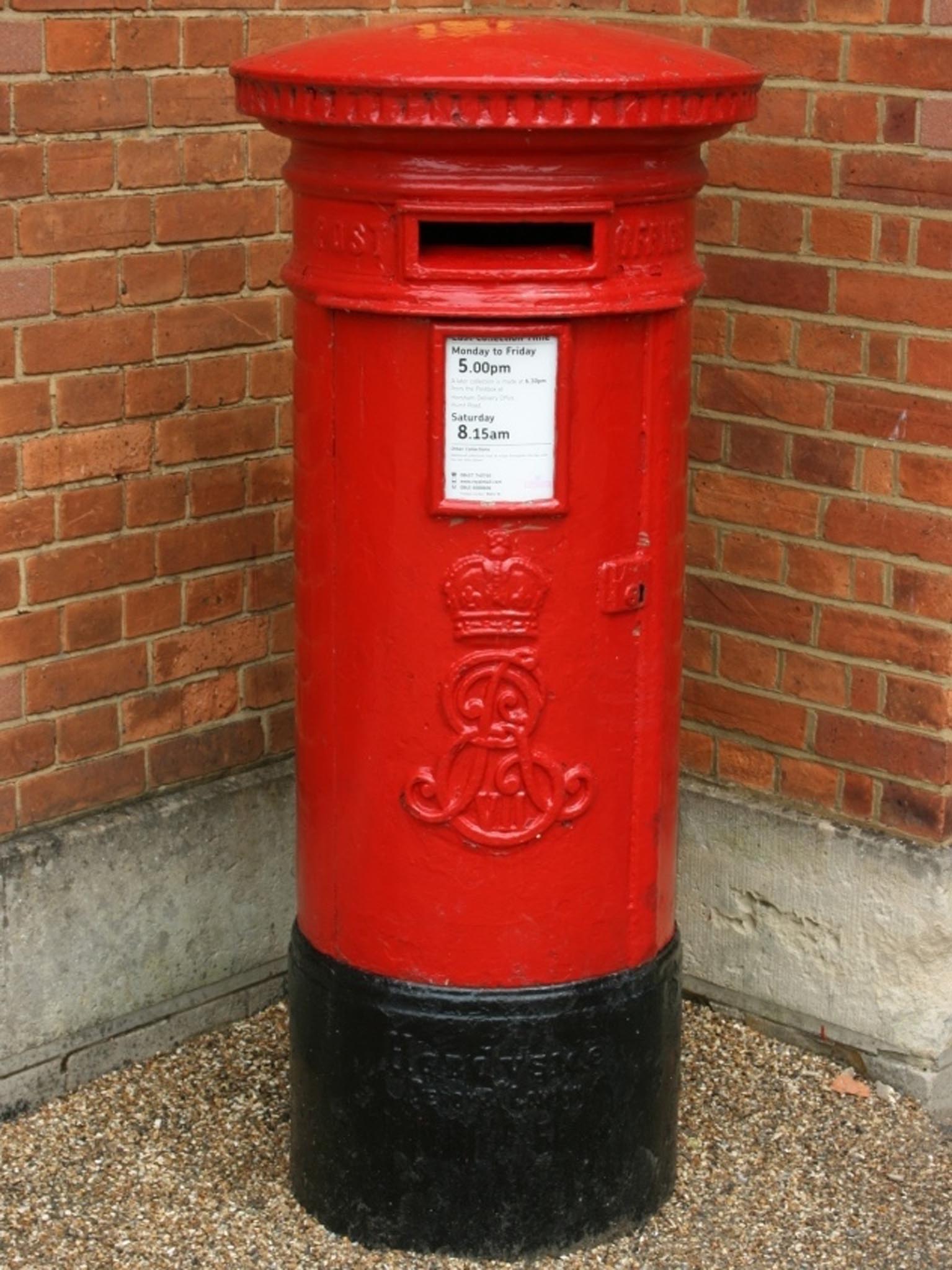 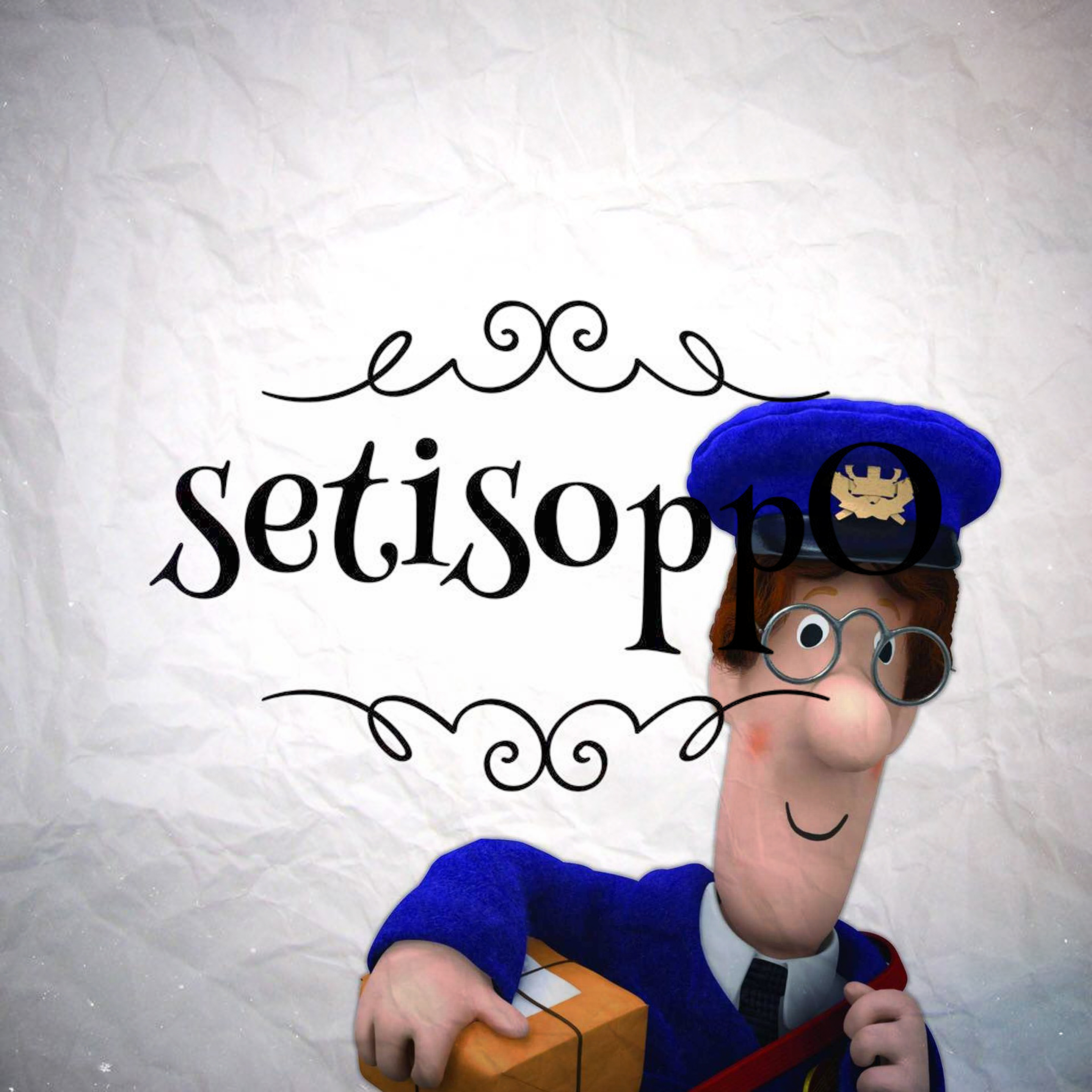