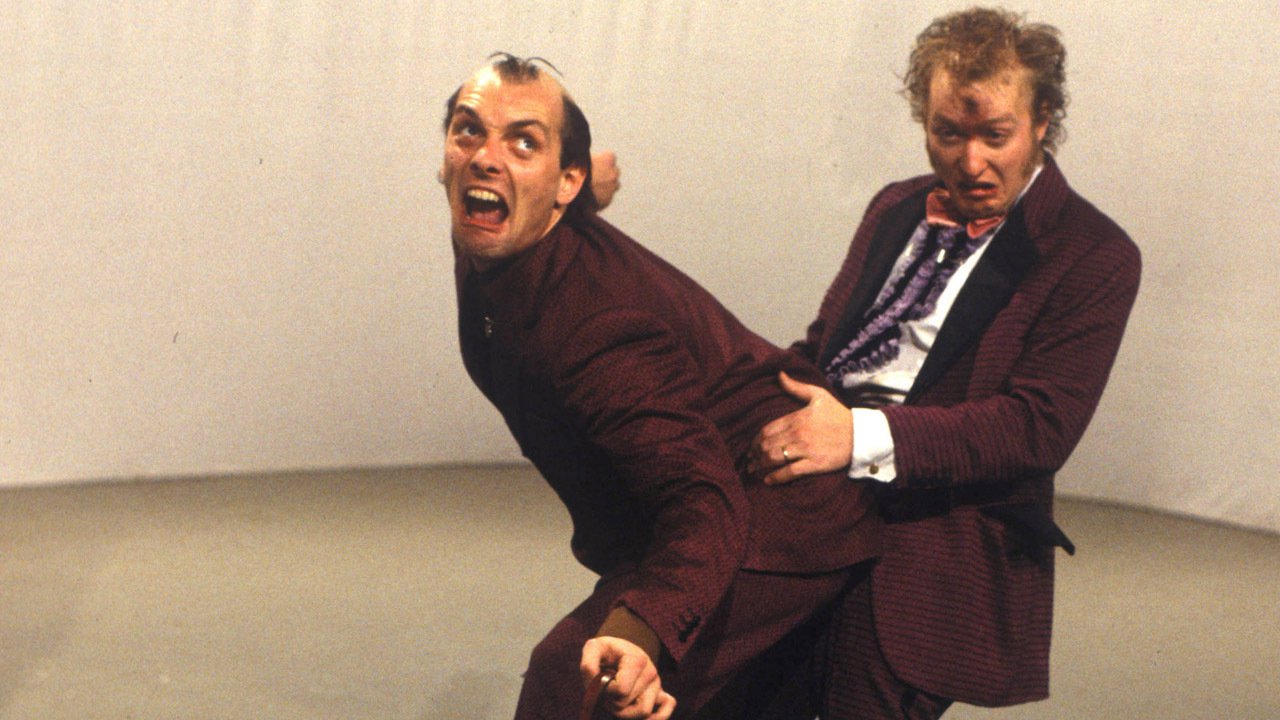 Sometimes in the 80s and 90s, two very different comedy worlds would clash. Like that time Rik Mayall was on Cannon & Ball. Or this:

Yes, that’s the Dangerous Brothers on Noel Edmonds’ Live Live Christmas Show, apparently as part of a segment that was promoting an upcoming Comic Relief. For some reason, they seem more in their Filthy, Rich & Catflap modes here, but they wouldn’t be doing that for another year yet.

e.phemera: A Week Of Fry And Laurie (Tues) 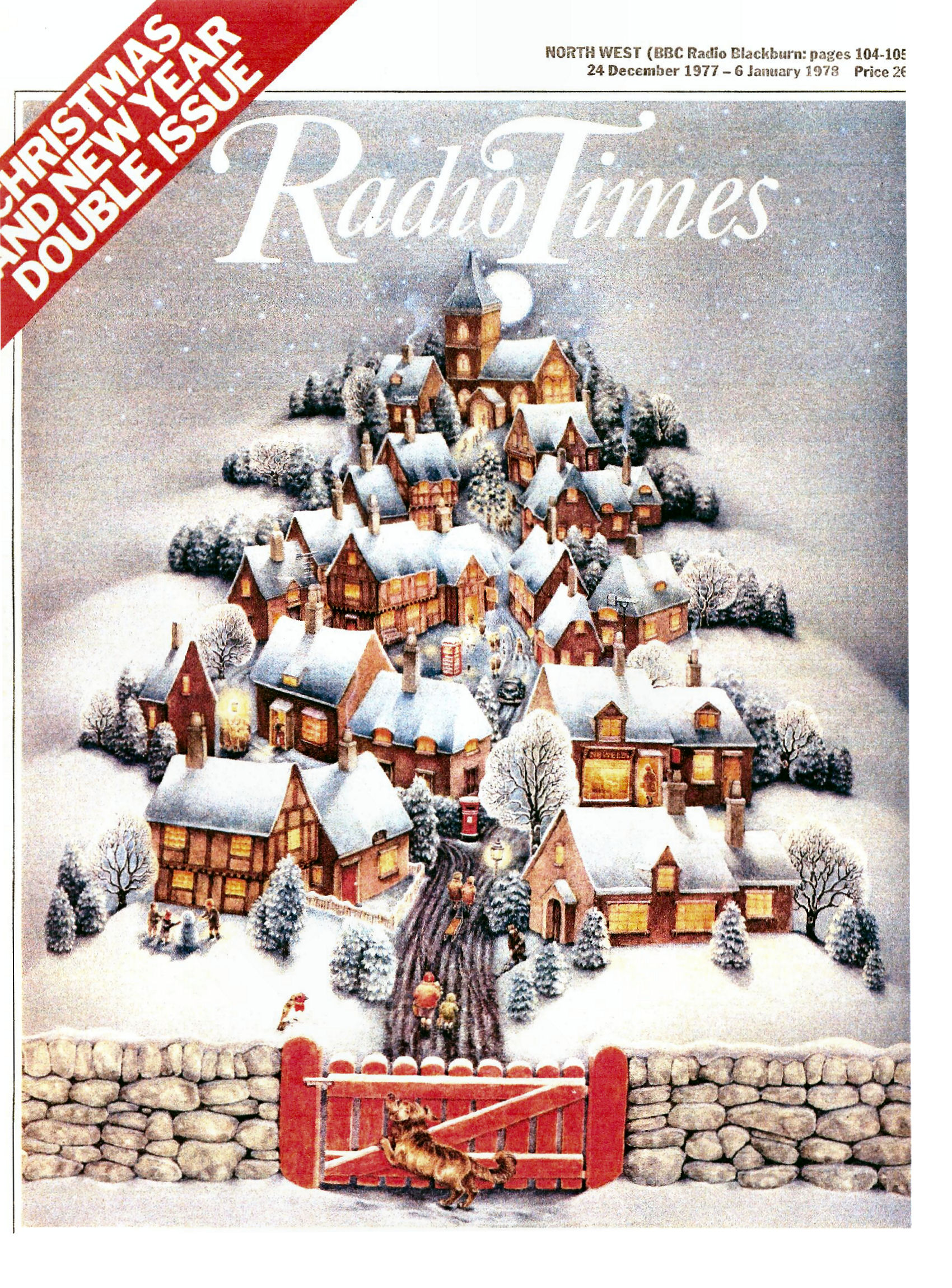