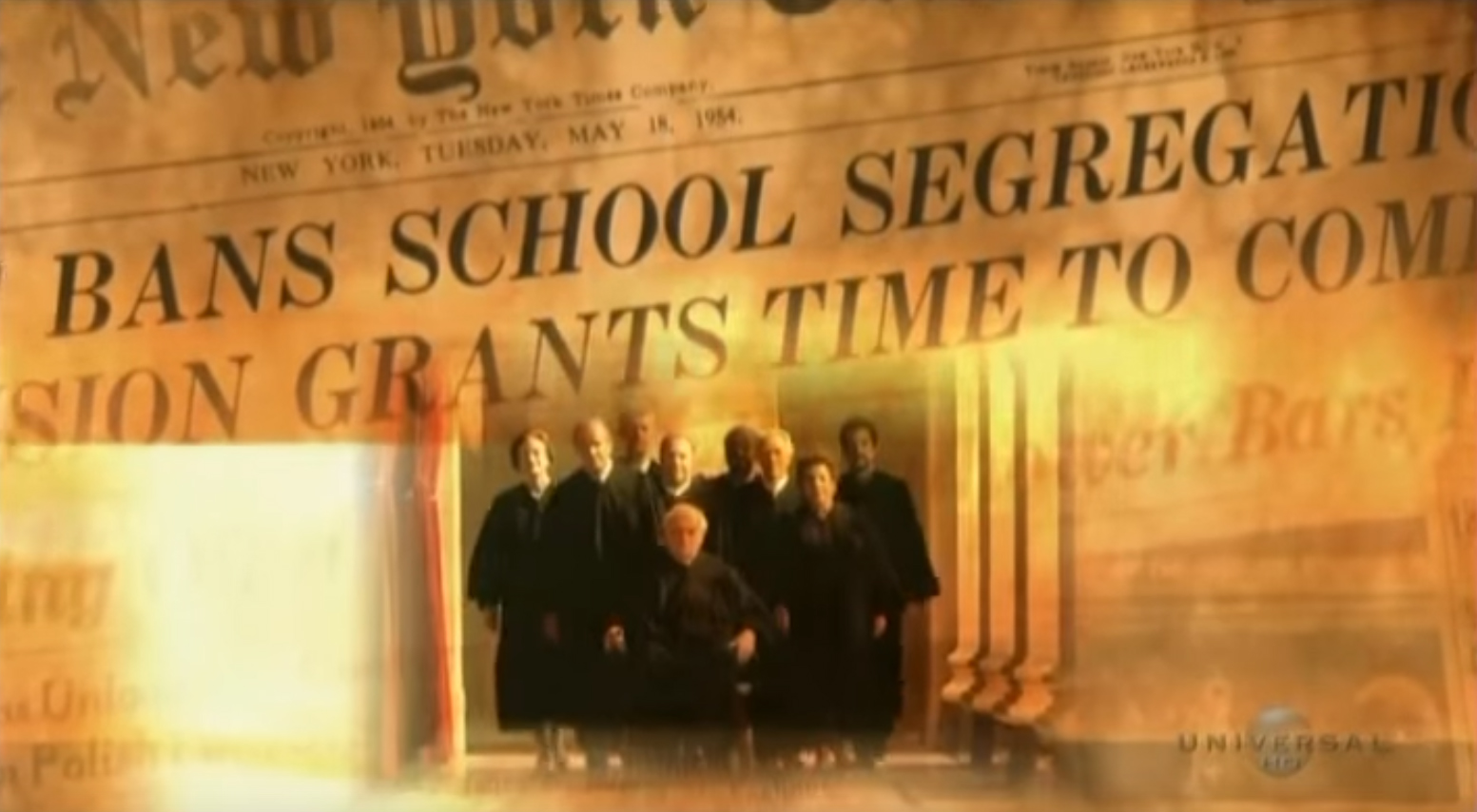 Let’s do a themed week of posts based on the day of the week.

To begin, I give you the opening titles to the CBS show First Monday, which aired as a mid-season replacement in 2002.

I’d say that music owes a debt to The West Wing.

The show was co-created by Donald P. Bellisario, and Paul Levine, and lasted for thirteen episodes. It ended on an unresolved cliffhanger centred around a car accident. 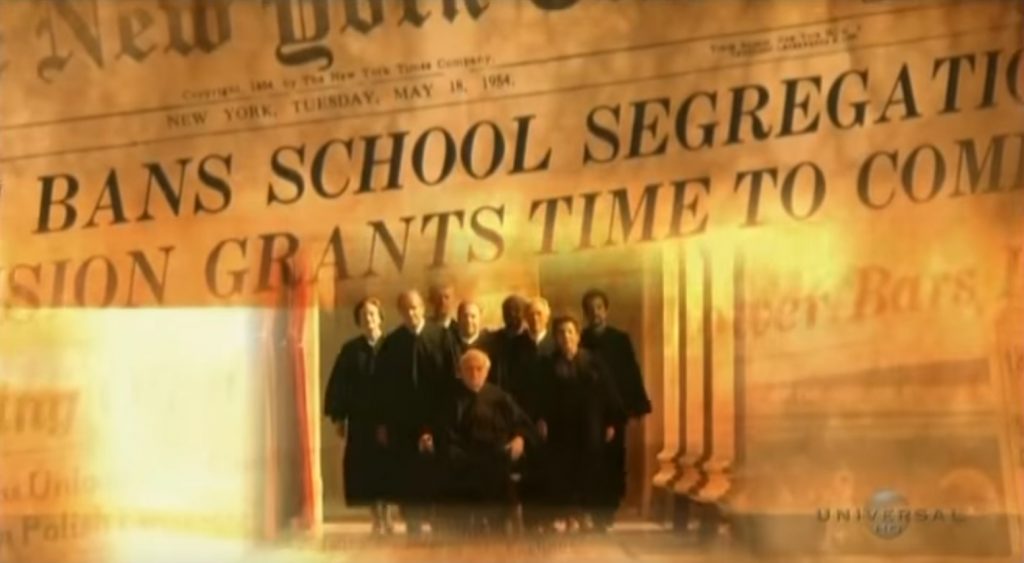 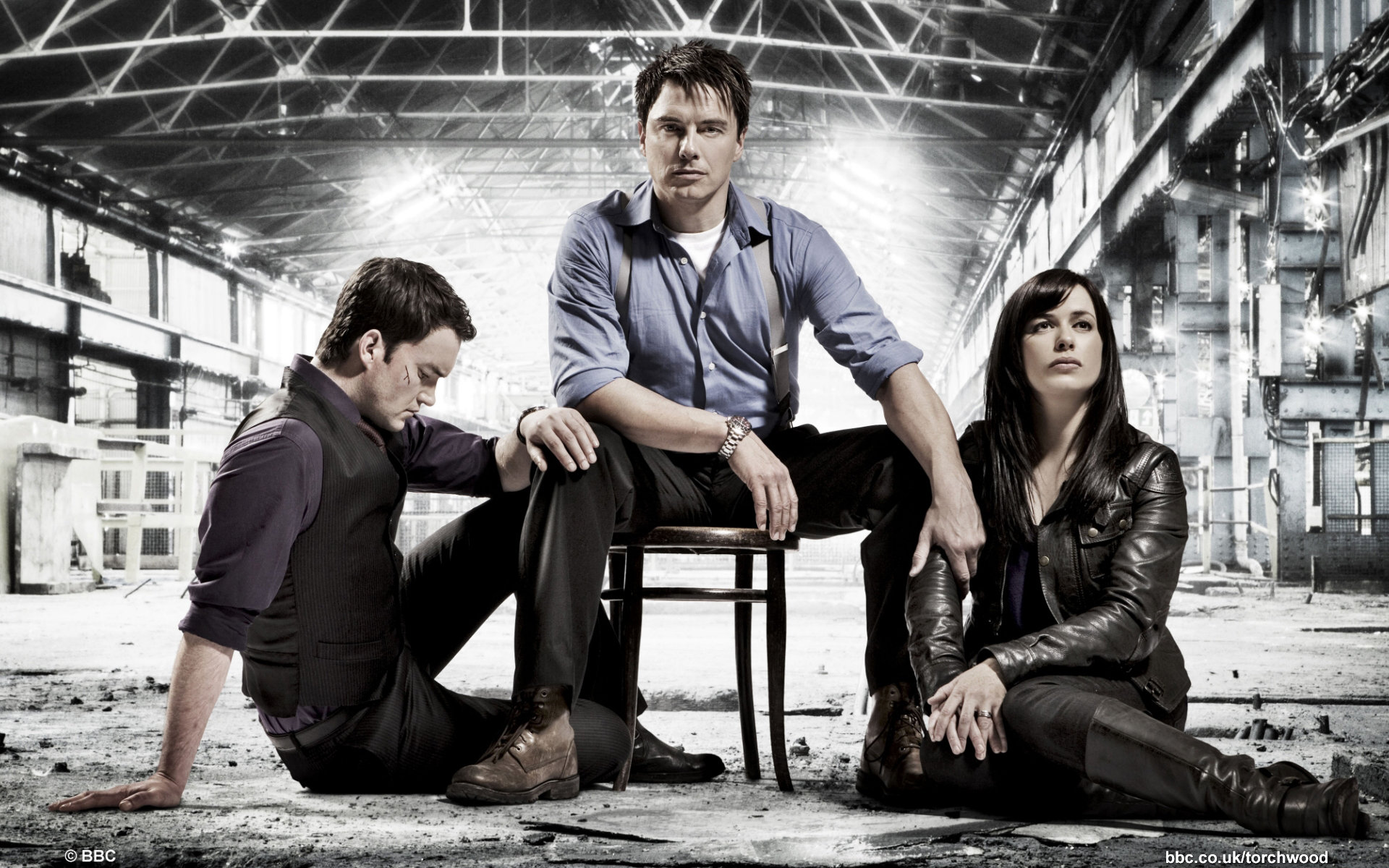 The Power Of A Good Trailer 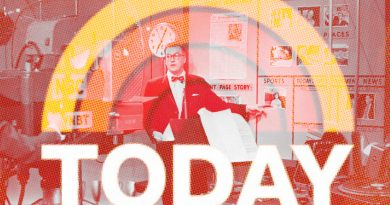 Feast Of The Ass