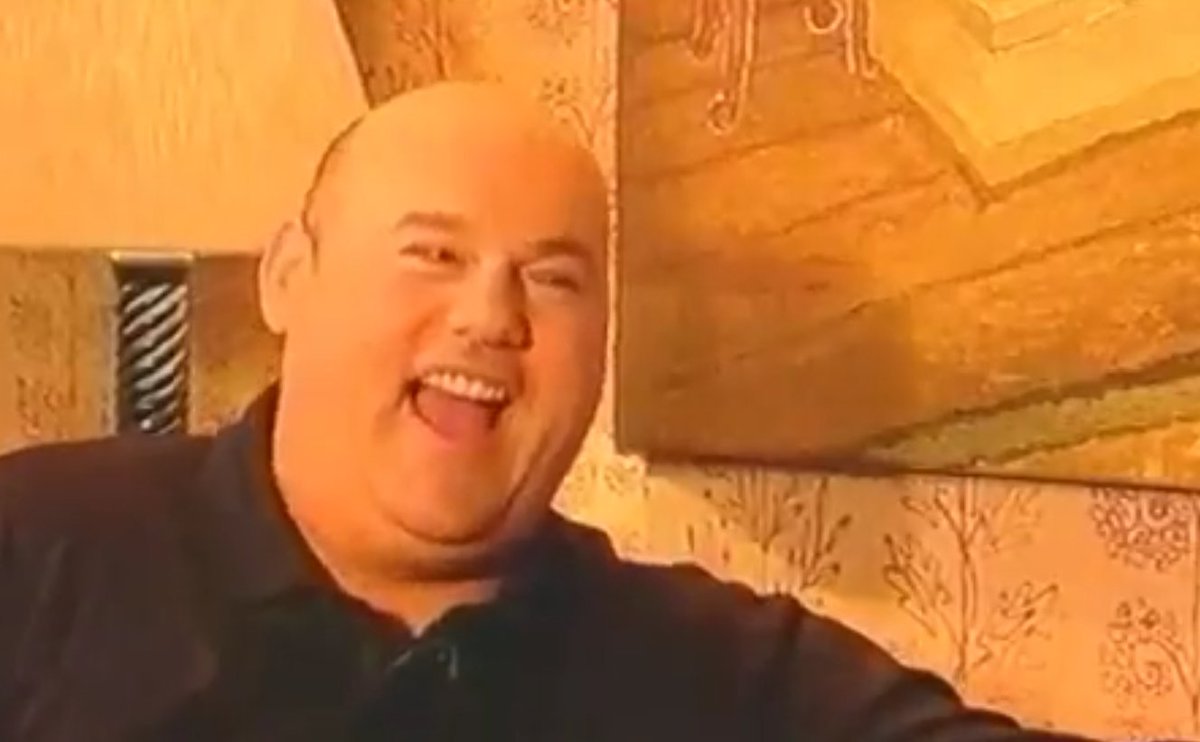 There was a small window of time when I would go out of my way to watch something I would never normally waste my time on. And it was all down to one man. Christopher Price hosted a show called Liquid News, which aired on BBC Choice (at half past midnight I think, because it evolved from the News 24 show Zero Thirty), which focused on *bleurgh* celebrity news. A friend on Facebook asked a question regarding this show, and it gave me fond memories.

There was something about Price that made the show a pleasure to watch. I presume he wrote his own scripts, because whenever anyone else hosted it, it was not remotely the same show. His writing was crisp, brilliant, and crammed with great jokes. And the way he delivered it was pretty great too. Just watch his intro to this story about Madonna, and behold the brilliance.

If you ask me, that’s worthy of The Day Today.

He passed away for too early. 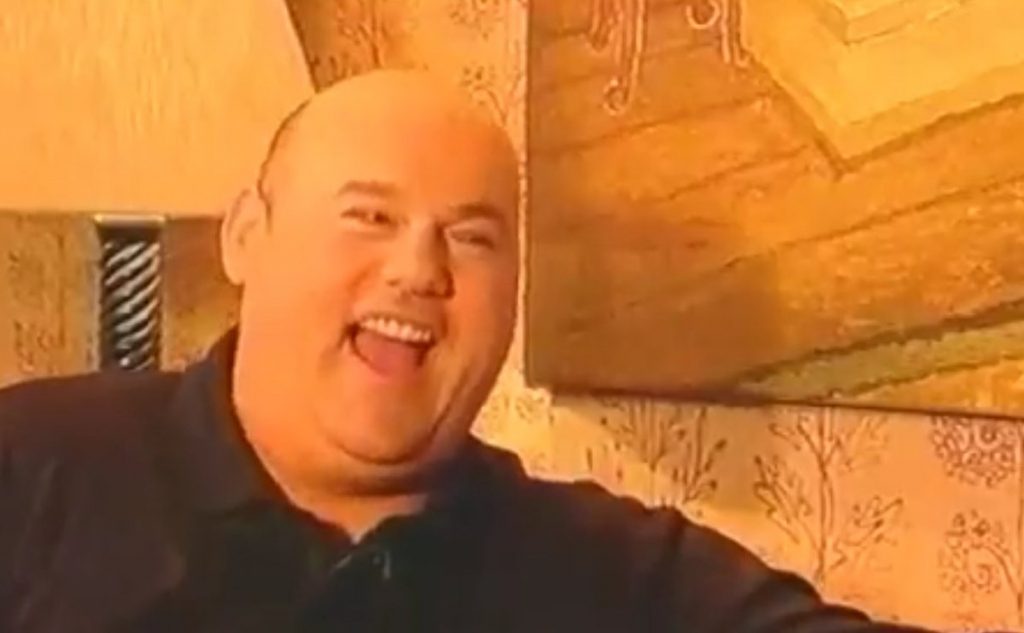 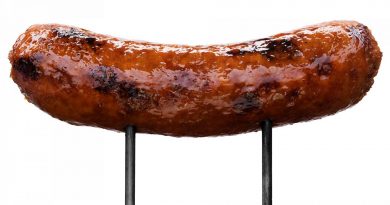 How To Make Sausages