How many of Bob Monkhouse’s game shows do you remember?

There’s The Golden Shot of course.

Then he did Quick On The Draw for a year, before other people took over hosting duties.

And then onto Celebrity Squares, which he hosted through the 70s, and again in the 90s.

My first real memory of him on TV was hosting Family Fortunes, in the early part of the 1980s.

Then he moved to the BBC, and did the wonderful Bob’s Full House.

At the same time as doing Bob’s Your Uncle.

And then back to the Beeb, to take over from Paul Daniels on Wipeout. I seem to remember there being a bit of a kerfuffle when it was discovered there wasn’t actually an audience in the studio, and one had been added in post.

Along the way there was also Monkhouse’s Memory Masters, For Love Or Money, Do You Trust Your Wife?, Carnival Time, and Bury Your Hatchet. 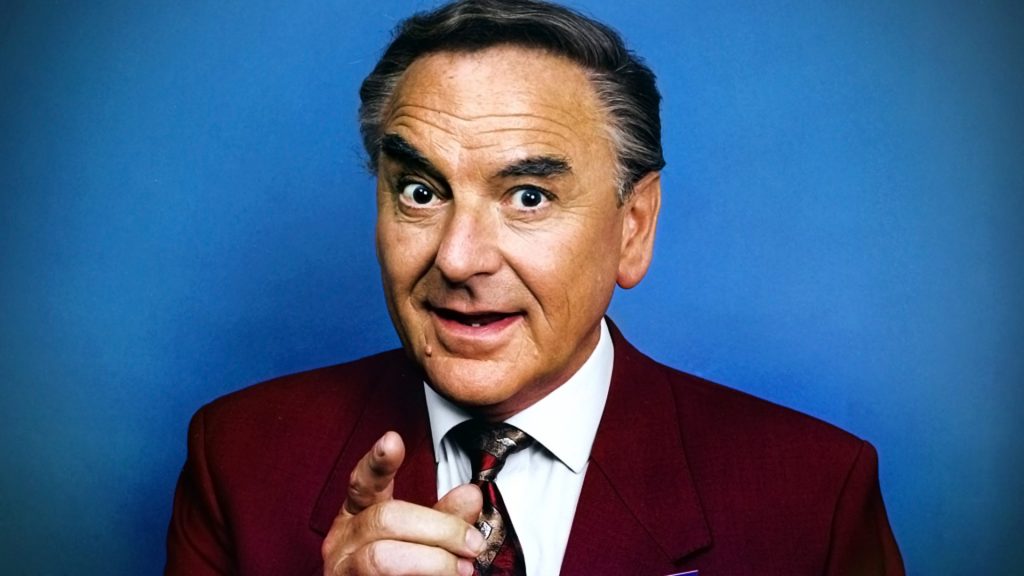 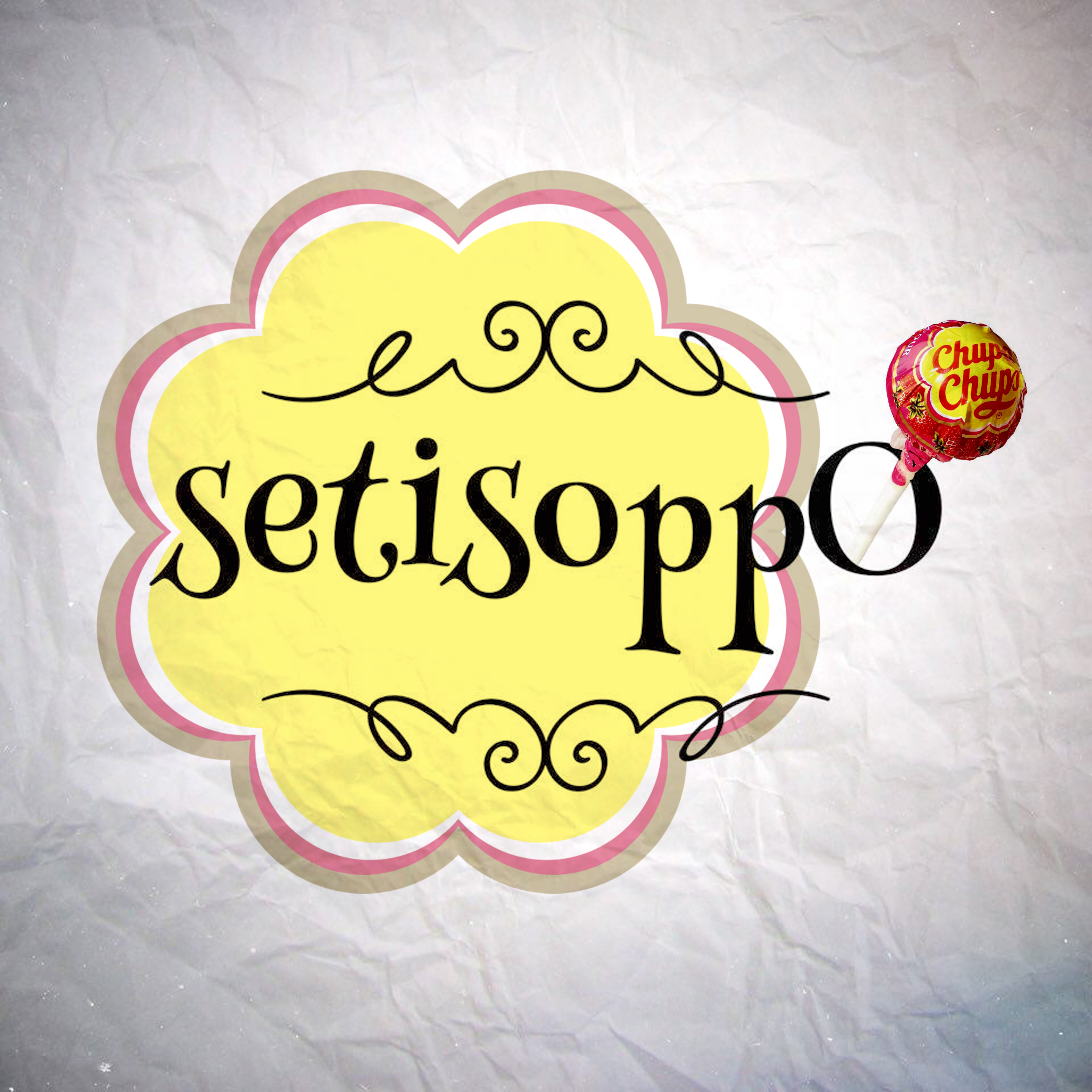 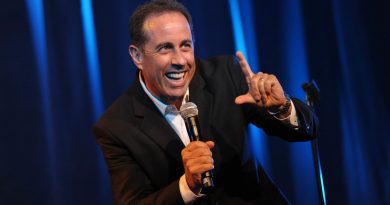 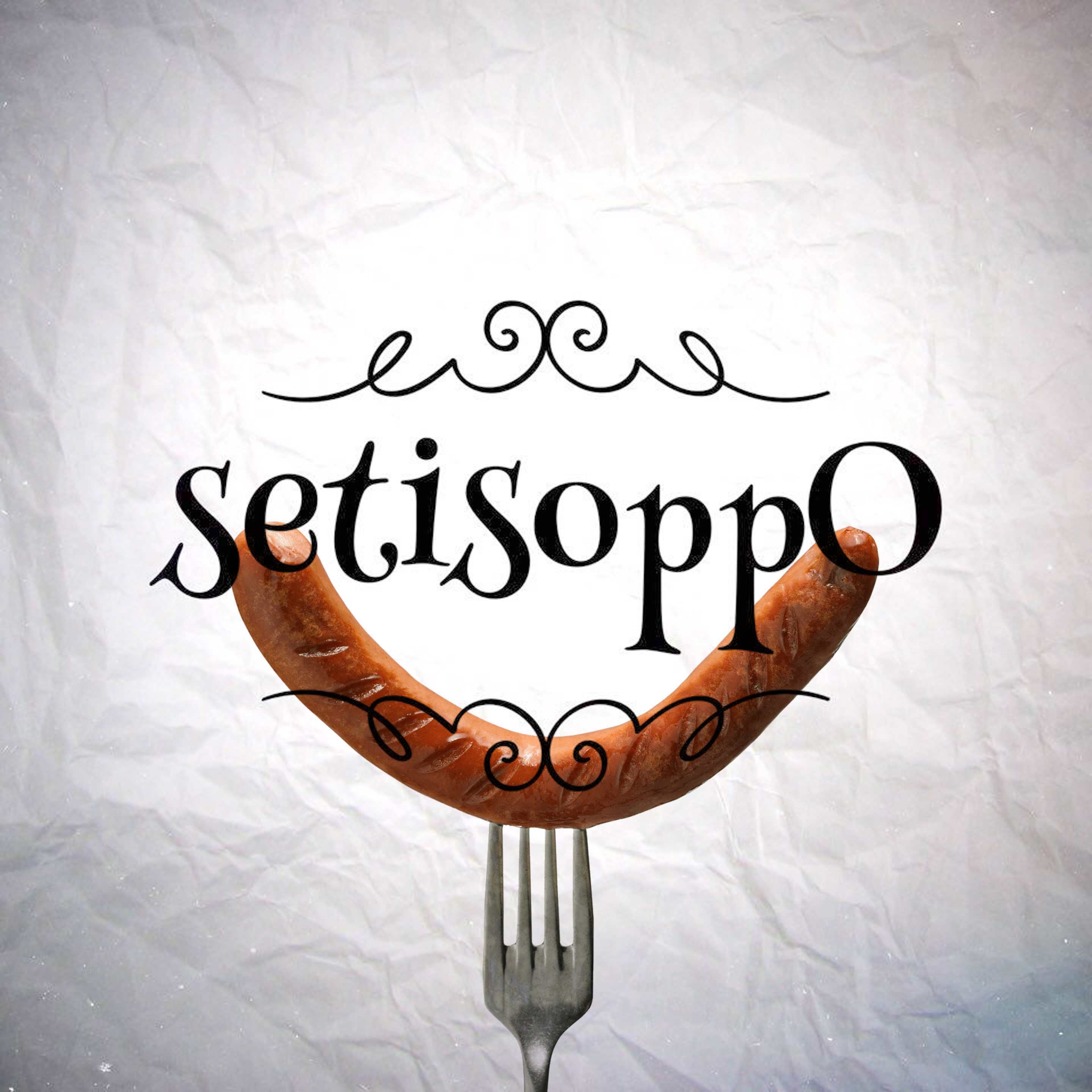 What’s The Opposite Of The Flumps?