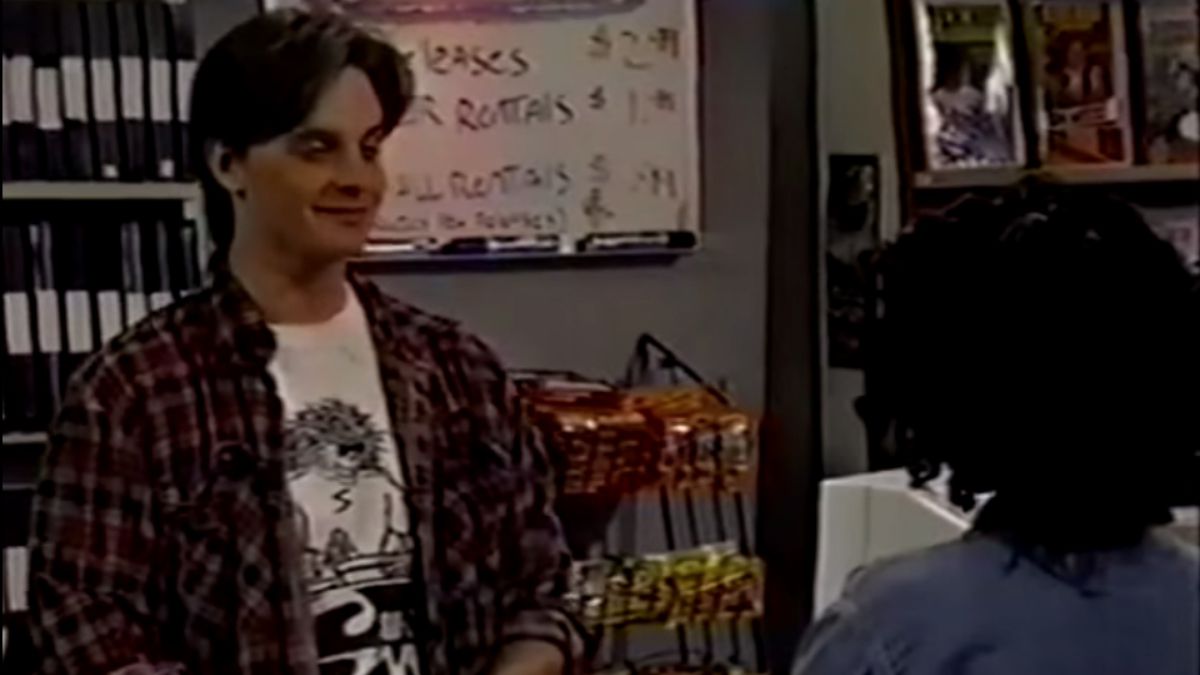 I’m well behind the times on this one, but I just came across the pilot episode of the live action sitcom version of Kevin Smith’s Clerks. As will quickly become apparent, Kevin Smith had nothing to do with this pilot.

Smith says he only heard about the show when he was in production on Mallrats, and submitted a script of his own which was roundly rejected. He later used this script for an episode of the animated series. Jay became Ray when Smith also pointed out that Touchstone didn’t own the rights to Jay or Silent Bob.

I managed to watch two minutes of this before I had to turn it off. How much did you get through? 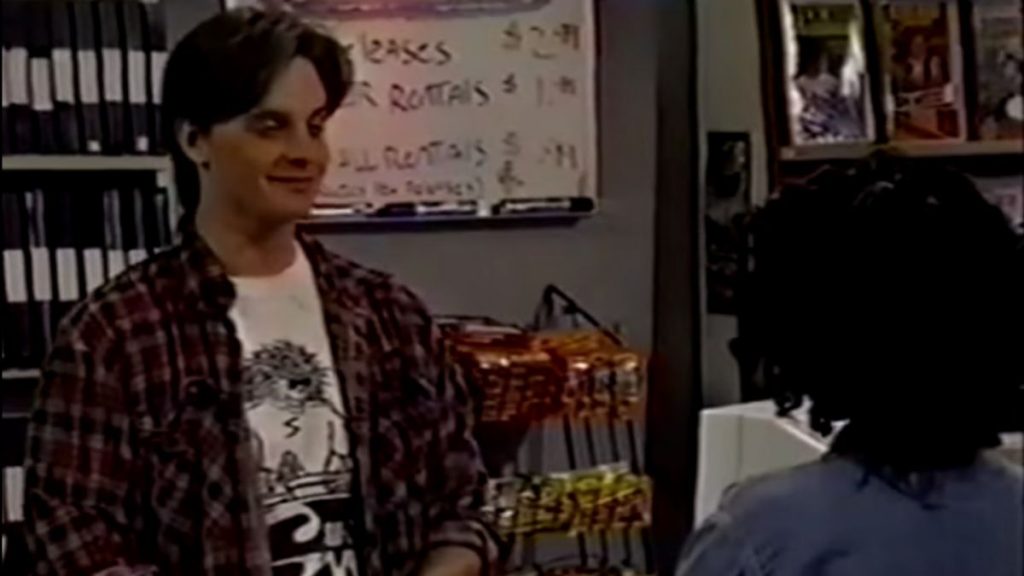 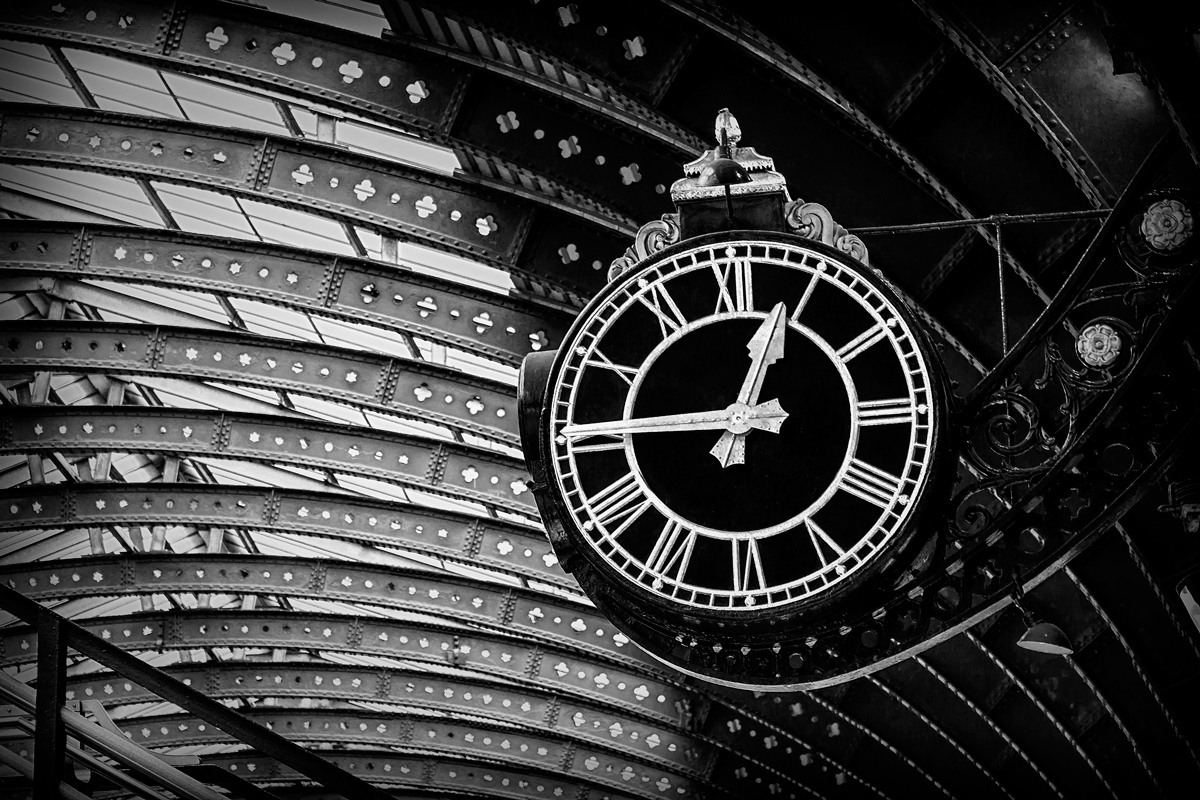 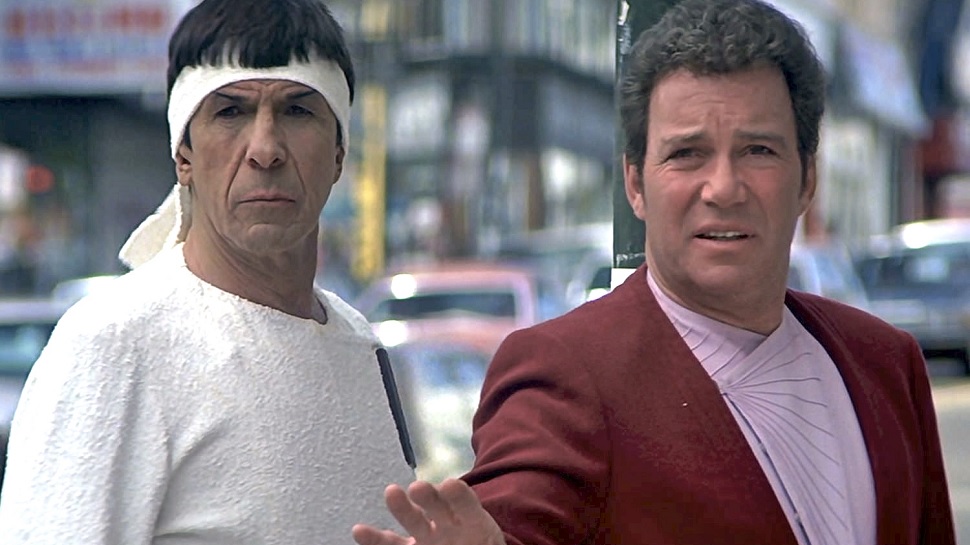